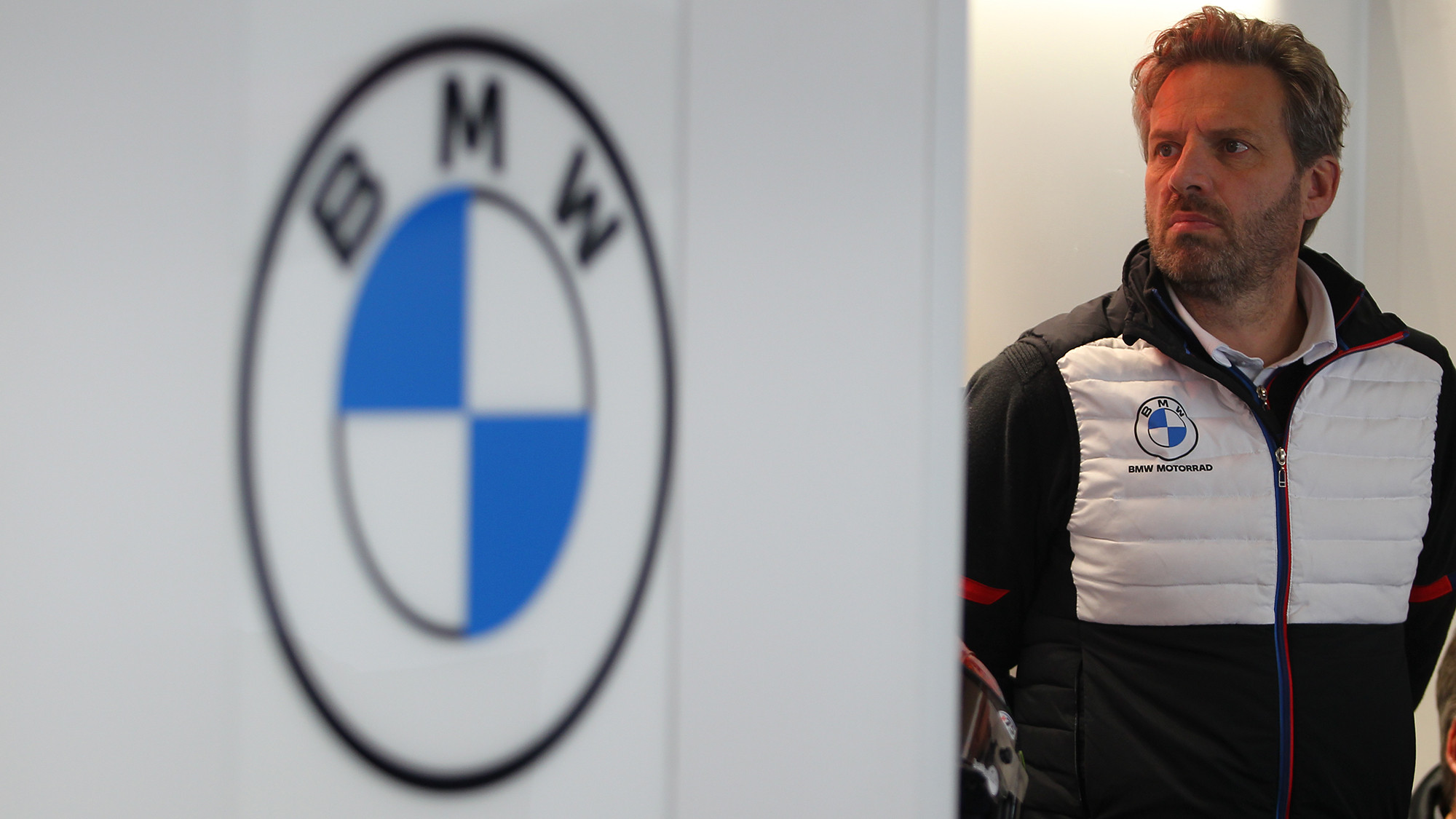 The start of the 2022 MOTUL FIM Superbike World Championship campaign has been tough for the BMW Motorrad WorldSBK Team with the German manufacturer lying bottom of the Manufacturers’ Championship standings. The German manufacturer made a change to their line-up for this season as they brought in Scott Redding to race alongside Michael van der Mark but results so far this season have not been what the team would have wanted.

The team’s best result so far this season in 2022 was fifth, in Race 2 at Assen, when Redding battles his way up the order to claim his first top-five finish of the season. In the same race, van der Mark claimed eighth place as his best result of the season although the Dutchman has only competed in three races due to two injuries; first when training and then in FP1 at Estoril.

Giving an overview of 2022 so far, BMW Motorrad Motorsport Director Marc Bongers said: “Clearly, we are not where we’d like to be. We had a difficult start to the season, for sure with Mickey injuring himself twice; once when he just came back in Estoril, feeling fit and ready but only for two laps. Scott has taken his time, more or less like Michael did last year, taken his time to get familiar with the bike, feel right on the bike but I must say since Estoril he got this feeling and definitely, we’ve made a step. We were more stable. He was able to get a rhythm. That is positive.”

After two years with Ducati in 2020 and 2021, where he finished second and third in the standings, Redding made the switch over to BMW for 2022 and his third year in WorldSBK. A best result of fifth is to show for his efforts this season with Redding becoming a regular top-ten contender following the difficult season-opening Aragon Round.

On Redding’s adaptation to the team and bike, Bongers said: “He took some adaptation, the first few rounds I would say we were lost with him. Difficult to find the right base. Problems in many, many areas. We had a test before Estoril where we reset the base of the bike and from that point, at least we are more consistent but we still have issues which we have to solve for him, mainly on the brakes and the drive out of the turns, where he’s still losing compared to our direct competitors. We have a test at Donington on the 28th June before the next round where we will have some new components to test and try and make this time up.”

Although there are four BMW riders on the grid, with Loris Baz and Eugene Laverty in the satellite Bonovo Action BMW team, the rider with the most experience of the M 1000 RR machine is van der Mark. Following his two injuries which have seen him miss rounds at Aragon, Estoril and Misano, the BMW factory team did not have a reference of the WorldSBK-spec machine although they did draft in BMW FIM Endurance World Championship rider Illya Mykhalchyk at Aragon and Misano.

Discussing the impact of losing a reference, Bongers said: “It’s not good news. He was clearly our reference from last year. Mickey took some time to get used to the bike but towards the end of the season with a win in the wet, but some finishes close to the podium and fairly constant fifth places. We had our pace and our reference. With Scott, we have to revisit a lot of these points and when you don’t have your reference there, it’s hard to judge where you’re at. We hope to see him back soon.” 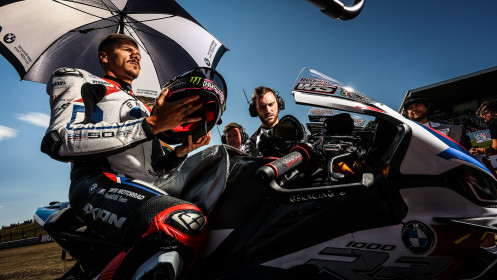 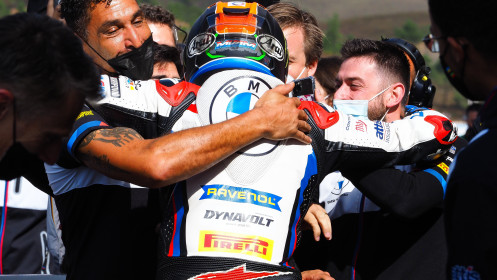 For the first time since BMW’s project in WorldSBK began in 2019, there’ll be two consecutive years of an unchanged line-up 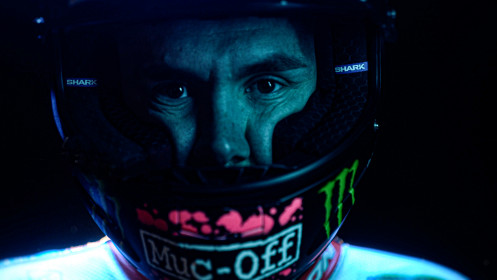