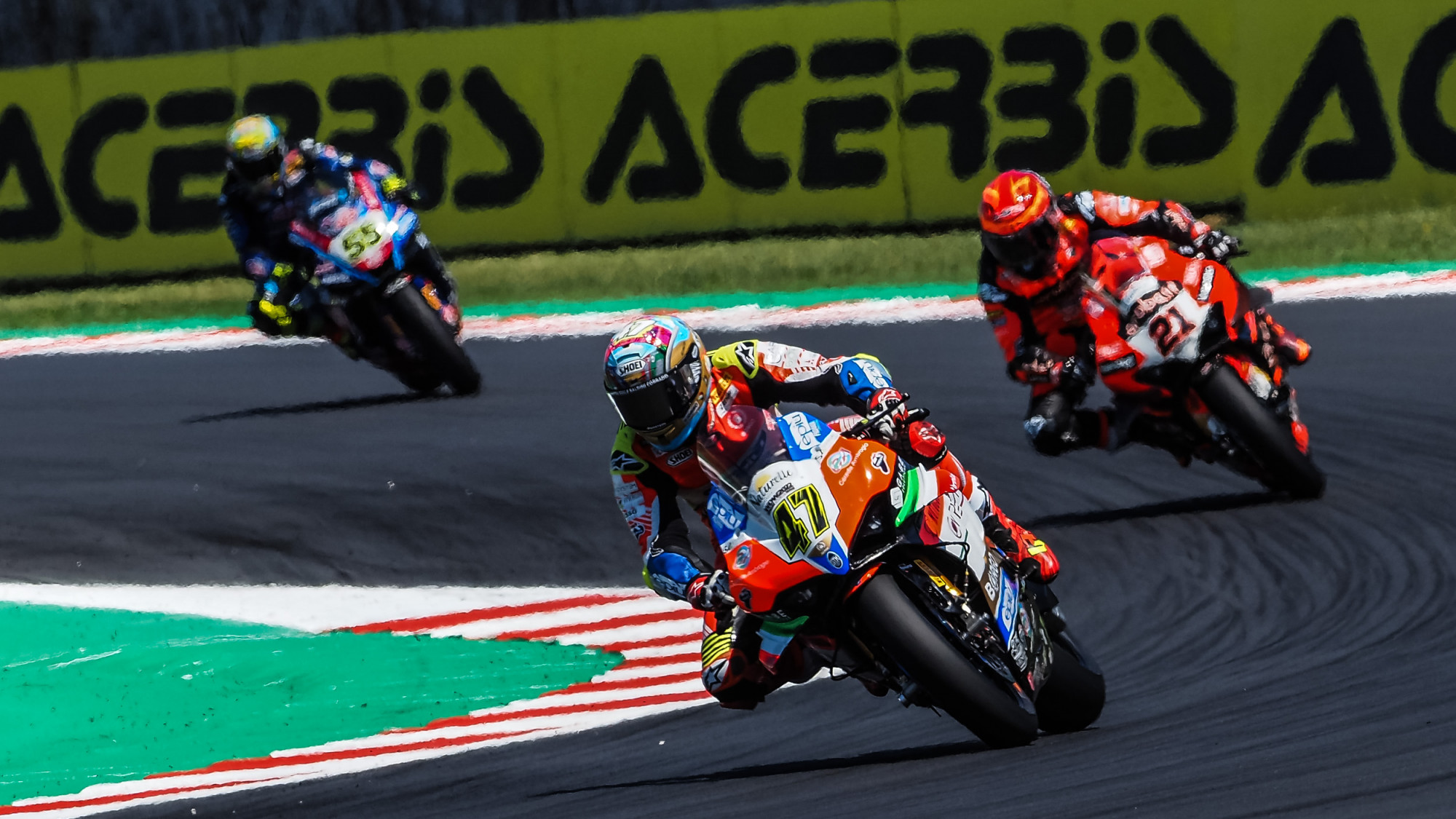 The MOTUL FIM Superbike World Championship’s visit to the Misano World Circuit “Marco Simoncelli” for the Pirelli Emilia-Round provided another strong weekend for Axel Bassani (Motocorsa Racing) as he secured three more top-seven finishes, making it seven out of a possible 12 so far for the Italian now in his second season of WorldSBK action. He also secured his best result of the season when he finished fourth in Race 1.

Bassani took tenth in Saturday’s Tissot Superpole Session after posting a time of 1’34.117s but had moved up to fifth by the end of Lap 1 in Race 1 before passing factory Ducati rider Michael Ruben Rinaldi (Aruba.it Racing – Ducati) on Lap 3. Although Rinaldi re-passed him on Lap 12, Bassani benefited from Toprak Razgatlioglu’s (Pata Yamaha with Brixx WorldSBK) retirement to move back into fourth place.

In Sunday’s action, Bassani was able to fight his way up to seventh to move up the grid for Race 2 and, just like in Race 1, he gained positions in the early stages of the race before losing time. He was involved in an incredible battle for sixth place with Andrea Locatelli (Pata Yamaha with Brixx WorldSBK) and Alex Lowes (Kawasaki Racing Team WorldSBK), with Bassani dropping to the back of the group. However, both he and Locatelli benefitted when Lowes was given a Long Lap Penalty for track limits infringements, with Bassani coming home in seventh place.

Reacting to his weekend, Bassani said: “Today, we finished seventh twice. I am happy about the job that we did this weekend with the team; the best weekend of the season for me. In Race 2, I wasn’t good. I felt very bad with the front tyre. I closed a lot of times. I tried only to arrive at the finish line and take home some points for the Championship. I want a podium. It’s not easy but it’s not impossible. We are very close to the podium. I think, before the end of the season, we will take it.”

Bassani has now scored 68 points in the 2022 season, which is 21 more than he scored in the first four rounds of 2021 in his rookie campaign, putting him in eighth in the standings ahead of Xavi Vierge (Team HRC) and Scott Redding (BMW Motorrad WorldSBK Team). In the Independent Championship, Bassani leads that by 23 points over Loris Baz (Bonovo Action BMW) while Motocorsa Racing, running one bike, hold a five-point advantage over the two-bike effort of Bonovo Action BMW in the Independent Teams’ Championship. 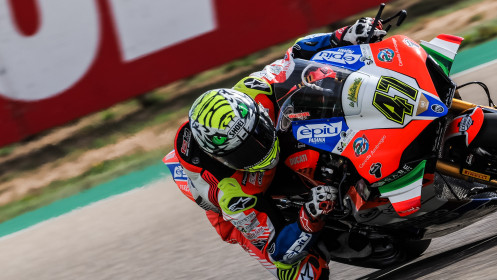 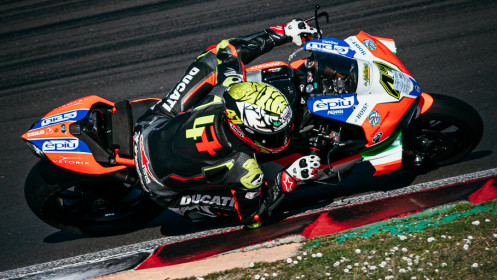 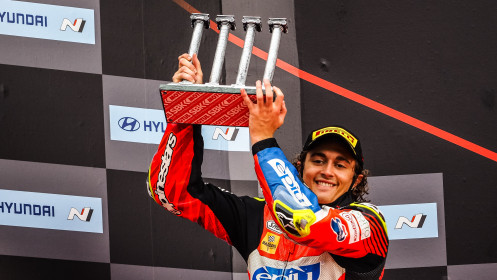