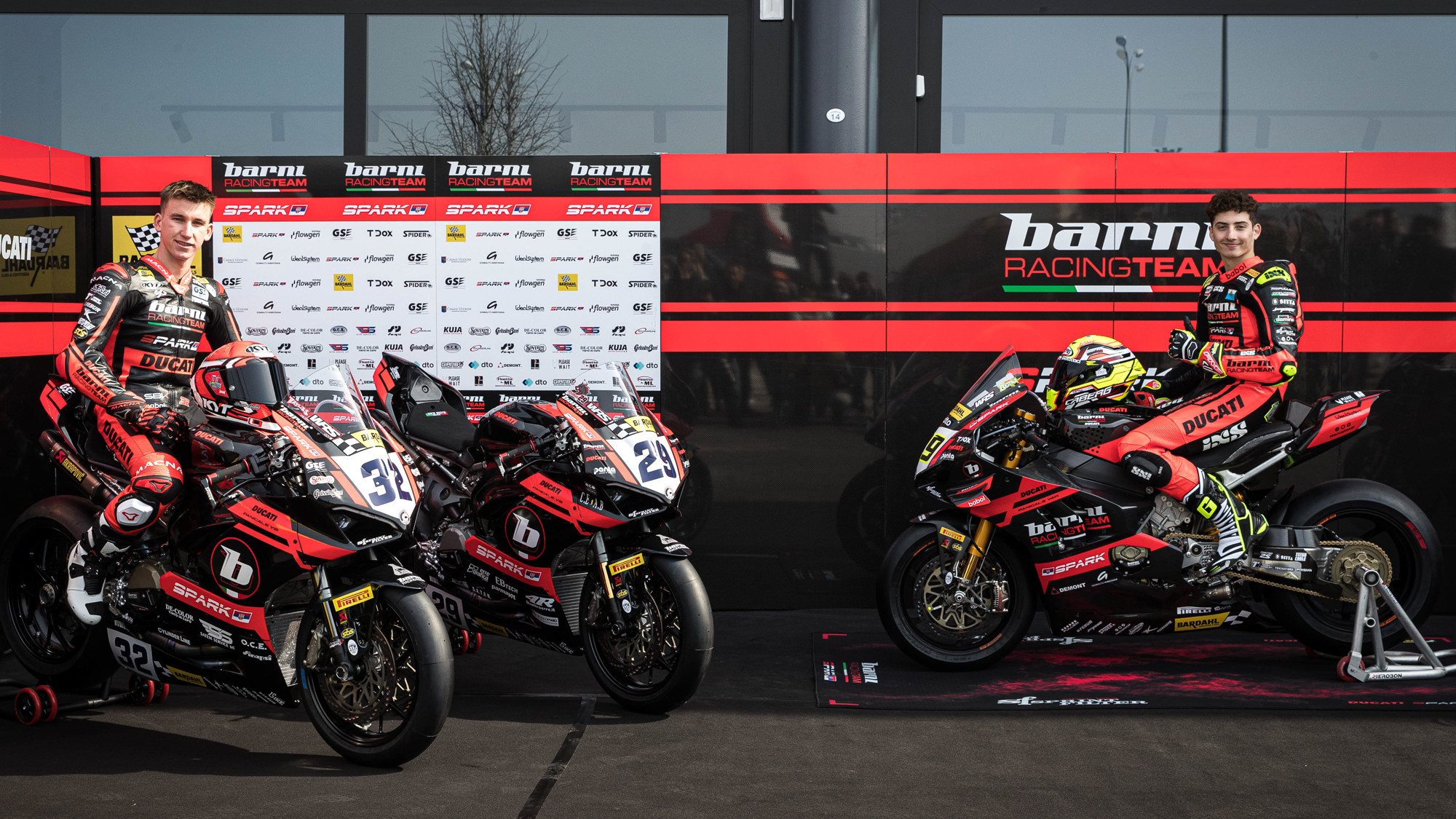 Barni Spark Racing Team have joined the club of teams who have unveiled their team for the 2022 MOTUL FIM Superbike World Championship at an event at the Misano World Circuit “Marco Simoncelli”. The team will compete in both WorldSBK and the FIM Supersport World Championship in 2022, expanding into WorldSSP for the first time.

In WorldSBK, the team will run Sammarinese rider Luca Bernardi as he graduates from WorldSSP to secure a seat on the WorldSBK grid for the next two years. Bernardi’s 2021 campaign was interrupted by injury but he has taken to the track in a Portimao test for the team.

Discussing his thoughts on the upcoming season, Bernardi said: “After the first touch with the team in the tests in Portugal, I need to improve my feeling with the Ducati Panigale V4 R and I hope to do that in this two-day test in Misano, which is my home track. It was a pleasure to be able to welcome the sponsors at this presentation before we hit the track, the bike looks wonderful, and now we have to work to ride it fast.”

For their expansion to WorldSSP, the Barni squad have recruited Australian rookie Oli Bayliss, the son of three-time WorldSBK Champion Troy Bayliss. Oli also tested at Portimao recently, but his test came to a premature end when he crashed and fractured his right ankle. The Monaco-born Australian has been recovering since then and will be back out on track when the team conducts a two-day test at Misano this week.

Bayliss look ahead to the test, saying: “After recovering from the injury, it is nice to be here at Misano for the presentation, but also for my first real test. Hopefully, I can get more confidence with the bike, do as many laps as possible and be 100% soon.”

Marco Barnabo, Team Principal at Barni Spark Racing Team, added: “A very challenging season is ahead of us, but I'm really excited to start a project with young, but very ambitious riders. For the first time we have a two-year project in WorldSBK, while in WorldSSP everything will be completely new.”

Follow all the action from WorldSBK and WorldSSP in 2022 using the WorldSBK VideoPass! 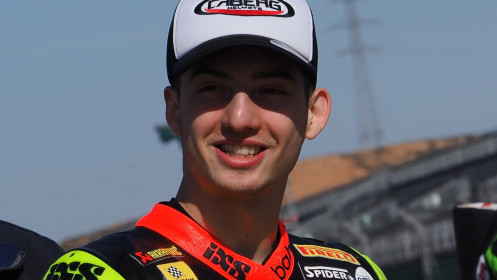 A legacy of his Magny-Cours crash, both Luca Bernardi and his team decided to use the summer break to undergo surgery and recover 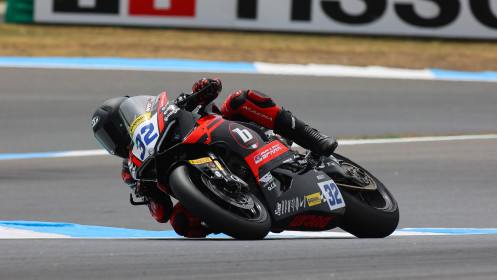 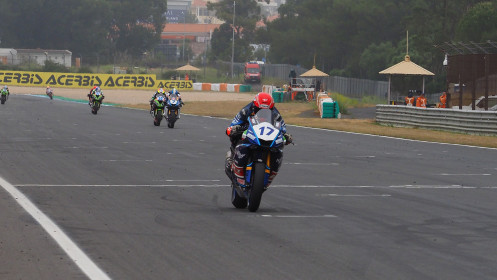