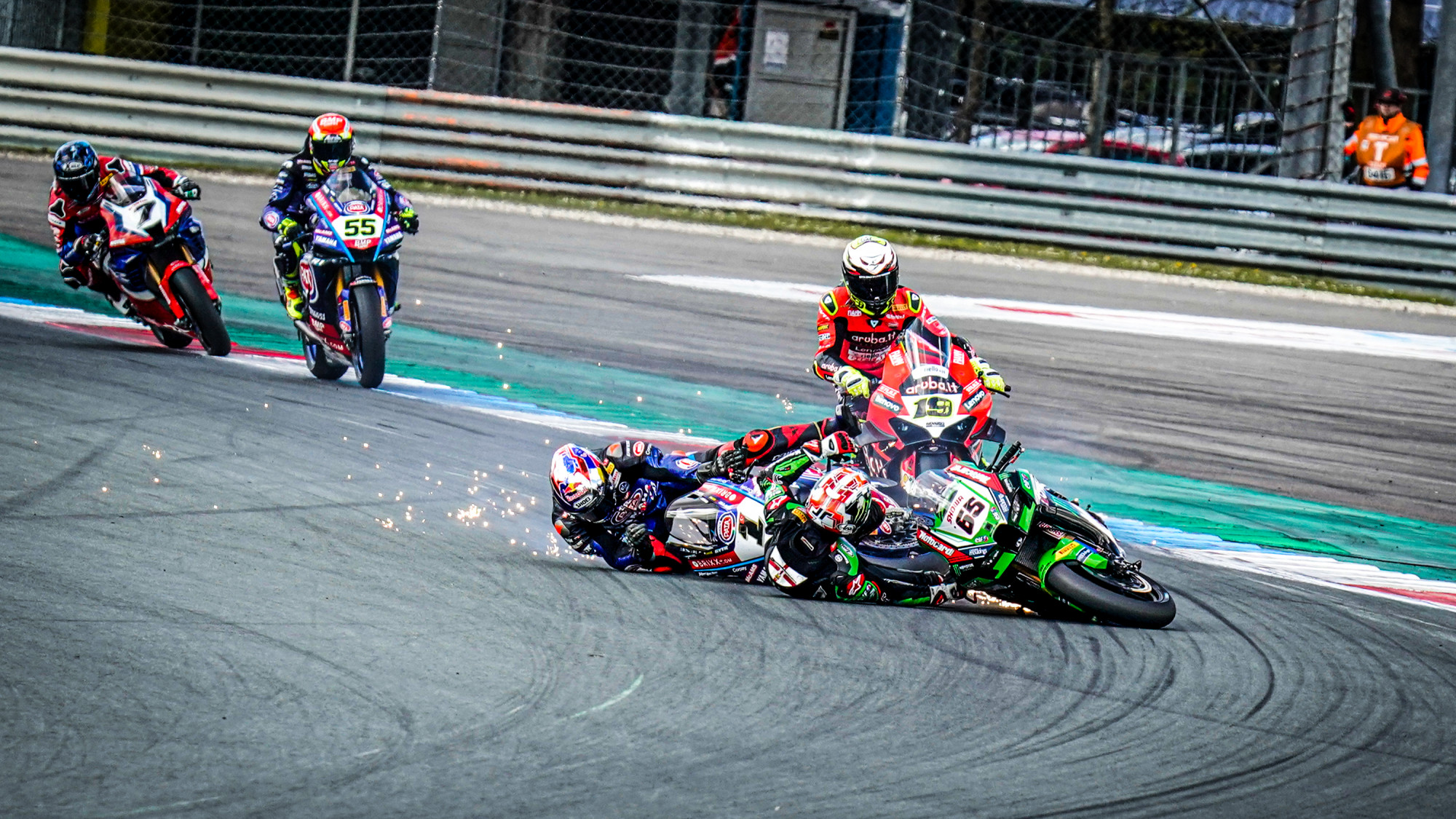 The MOTUL FIM Superbike World Championship on-track action may have quietened down with a break in the calendar, but this gives a perfect time to look back on some of the incredible moments from the first four rounds of the 2022 season. After revisiting the dramatic season-opening Aragon Round, it’s time to look back on an action-packed Dutch Round at the TT Circuit Assen.

Jonathan Rea (Kawasaki Racing Team WorldSBK) claimed victory in both Race 1 and the Tissot Superpole Race in what were thrilling races, including an epic showdown between Rea, Alvaro Bautista (Aruba.it Racing – Ducati) and Toprak Razgatlioglu (Pata Yamaha with Brixx WorldSBK).

The early stages of Race 2 were heading in the same direction as the Superpole Race, with another showdown looming, before Rea and Razgatlioglu crashed out of the race after contact with each other, allowing Bautista to claim victory at Assen and for Andrea Locatelli (Pata Yamaha with Brixx WorldSBK) and Iker Lecuona (Team HRC) to take their first podiums of the season. Both Rea and Razgatlioglu gave their thoughts on the crash immediately after the race, while new angles emerged of the crash shortly after.

All the drama from Assen made the 46-minutes highlights show a must-see after the round, along with the round recap and relive videos for a quicker look at the on-track events from the Netherlands. You can also enjoy the best of Assen in incredible slow motion with some amazing shots featured in the video.