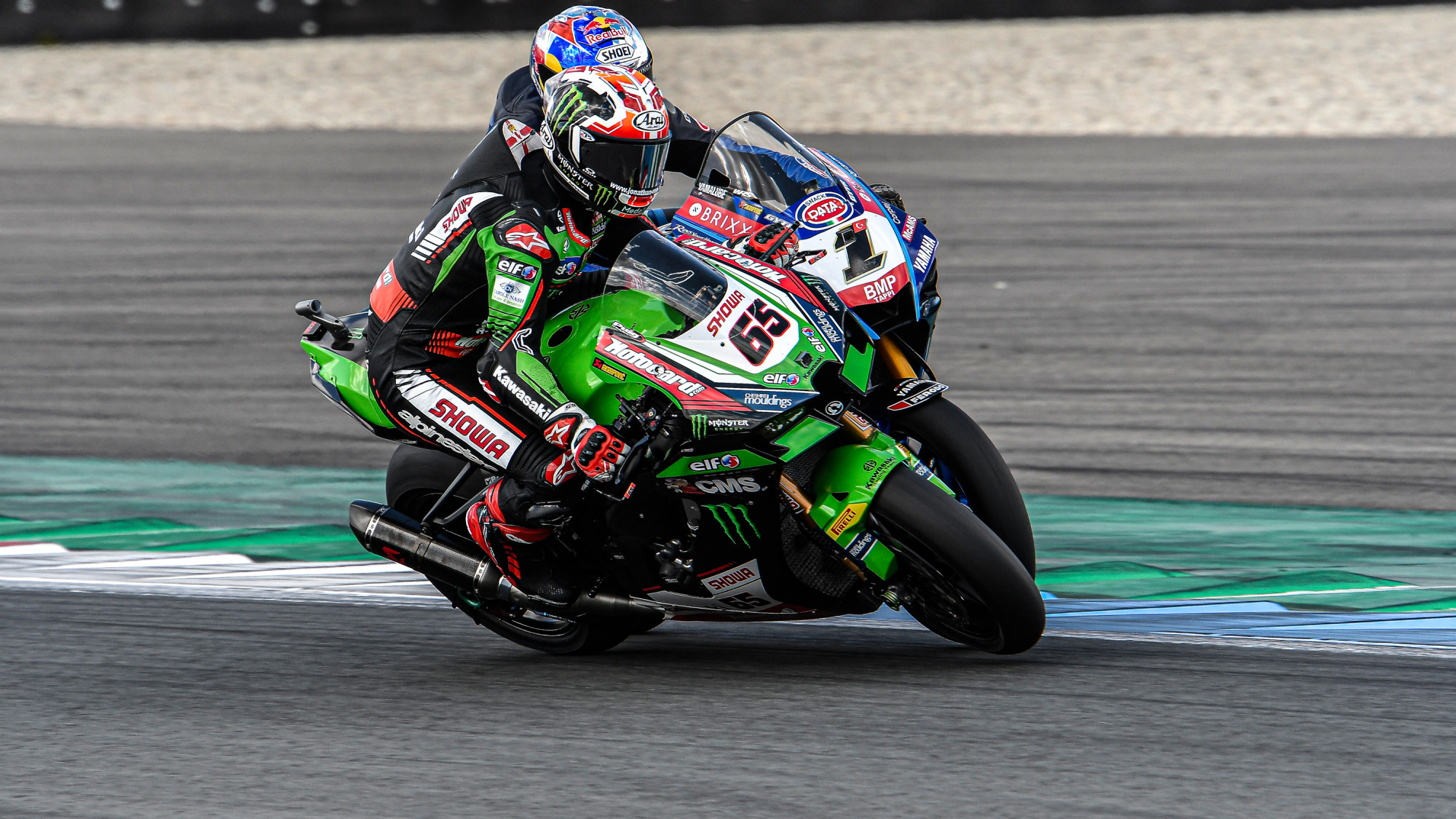 The 2022 MOTUL FIM Superbike World Championship erupted at the TT Circuit Assen in the Netherlands, when title rivals Toprak Razgatlioglu (Pata Yamaha with Brixx WorldSBK) and Jonathan Rea (Kawasaki Racing Team WorldSBK) collided on the exit of Turn 1. Both have given differing versions of events for the crash that spelt the end of their race, but now new pictures have come to light, showing the point at which the two clashed. The pictures also show how close eventual race winner and Championship leader Alvaro Bautista (Aruba.it Racing – Ducati) was to being taken out, with the Spaniard having to take avoiding action.

Watch the 2022 season unfold in the best style wherever you are with the WorldSBK VideoPass!