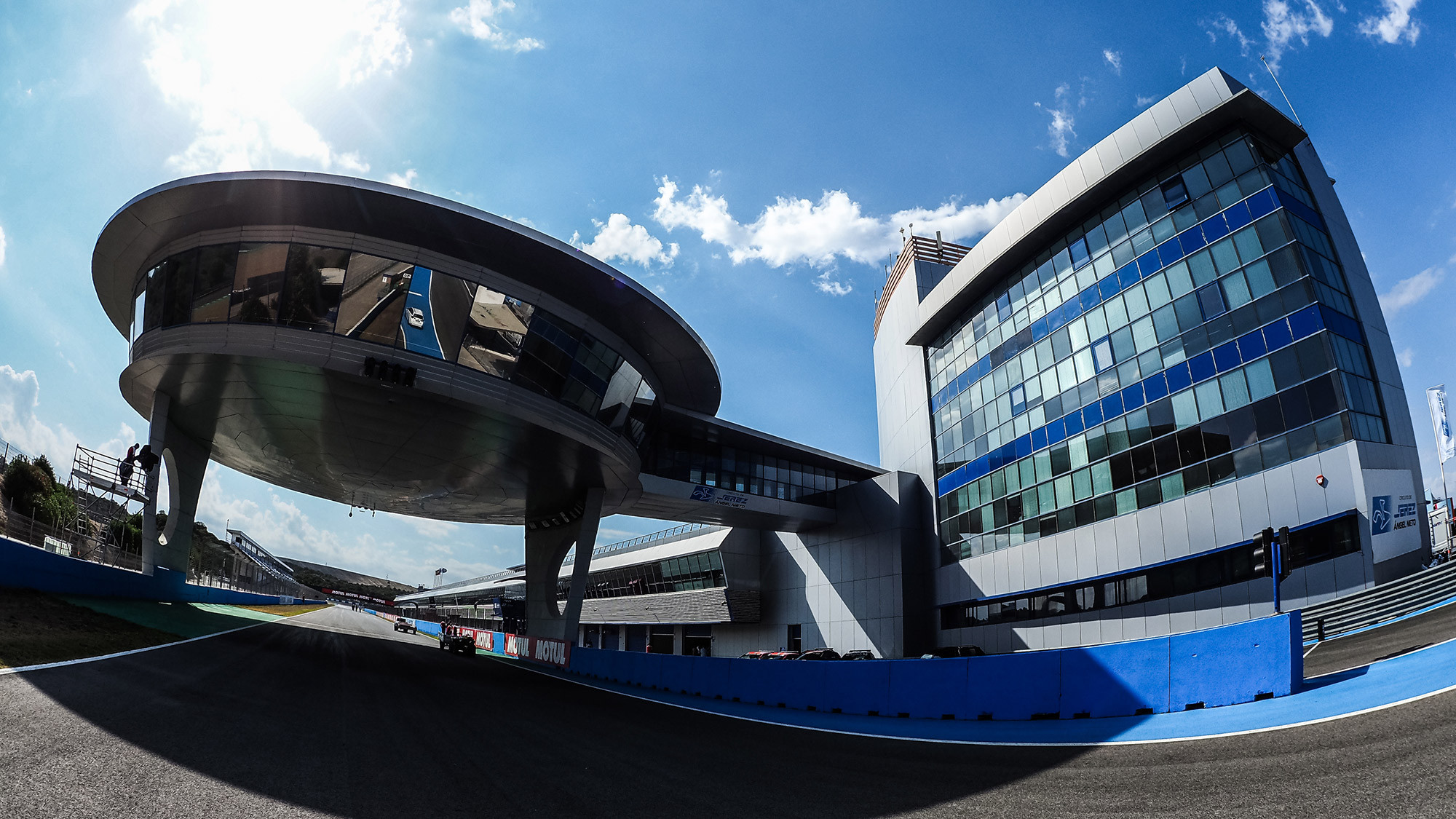 The first on-track action of 2022 awaits the MOTUL FIM Superbike World Championship, as the Circuito de Jerez – Angel Nieto awaits some teams and riders on the 26th and 27th of January. The Kawasaki Racing Team WorldSBK, Team HRC, Kawasaki Puccetti Racing, MV Agusta Reparto Corse and the G.A.P Motozoo by Puccetti will be in action, as their riders look to get dialled in ahead of what is set to be another sensational season of WorldSBK.

Having relinquished the crown in 2021, Jonathan Rea (Kawasaki Racing Team WorldSBK) is straight back to work and immediately, has his sights on returning to the top. Taking part in a post-season test at Jerez last year, this will be Rea’s second visit to the circuit since the end of the season, as he’ll look to set the benchmark. For teammate Alex Lowes, it is his first track action since the same test as Rea back in December, and here we will get a better indication of whether or not the British rider’s fitness has improved, with plenty of rest during the break. Last time, Kawasaki had a focus on race tyres and both riders had new components to test, with Lowes in particular expecting to find a “good step when we ride the bike in January again” – all will be revealed in the coming two days.

All eyes will be on Team HRC, as they attend the Jerez test and do so in the public eye for the first time, having tested behind closed doors last time with limited information. It will be the second test on the bike for Spanish pairing Iker Lecuona and Xavi Vierge, with the former having a return to WorldSBK action after a crash ruled him out last time. For Vierge, it will also be a return to the track after a positive first feeling, with the team’s third year back in the Championship starting. It will also be the second year under the command of team manager Leon Camier, with the ex-WorldSBK podium finisher looking to see the team start 2022 in fine fashion.

The Kawasaki Puccetti Racing outfit will be on track too as Lucas Mahias returns to action, having been absent since the end of the Catalunya Round last year. It will be a shakedown for Mahias as he will, like Lowes, be seeing how his fitness levels have improved. It will be the start of a second season for Mahias on a Superbike, with the Frenchman showing plenty of promise in 2021 with strong Superpole results, whilst his best race result was a seventh at Donington Park – his last top ten to-date following his injuries.

There will also be three FIM Supersport World Championship teams on track at Jerez, the first of which is Puccetti Kawasaki. They field young Turkish promise Can Öncü as he looks to make 2022 a year to remember after finding a step in the second half of last season and mounting the podium. He has a new teammate in 2020 CEV European Moto2™ Champion and ex Moto2™ World Championship rider Yari Montella. Montella, from Italy, made his WorldSSP debut at Portimao, where he achieved respectable tenth and sixth place finishes, albeit on a Yamaha. Now on a Kawasaki, he’ll be using this test to really adapt to WorldSSP machinery.

Also getting their plans underway for 2022 are the MV Agusta Reparto Corse team, who will be using the new MV Agusta F3 800 RR. Finland’s Niki Tuuli stays within the team’s structure for a second season as he looks to get used to the new machine, whilst Bahattin Sofuoglu will be with the team in his rookie season and will hope to return the Sofuoglu name to great things in the class. They’ll hope to get dialled-in from the start and will be aiming to hit the ground running.

The final team is a Puccetti-supported team, with the G.A.P Motozoo by Puccetti outfit readying for action. Their two-rider line-up comprises of two fresh faces into the class: 2020 WorldSSP300 Champion Jeffrey Buis moves up to WorldSSP, whilst Australian Ben Currie graduates to the world stage from the British Supersport class, where he was a winner 13 times and a podium finisher 41 times. Both he and Buis will be eager to showcase their talent and get down to business straight away.

Stay tuned for all the coverage and highlights of the test and get ready for 2022 with the WorldSBK VideoPass!