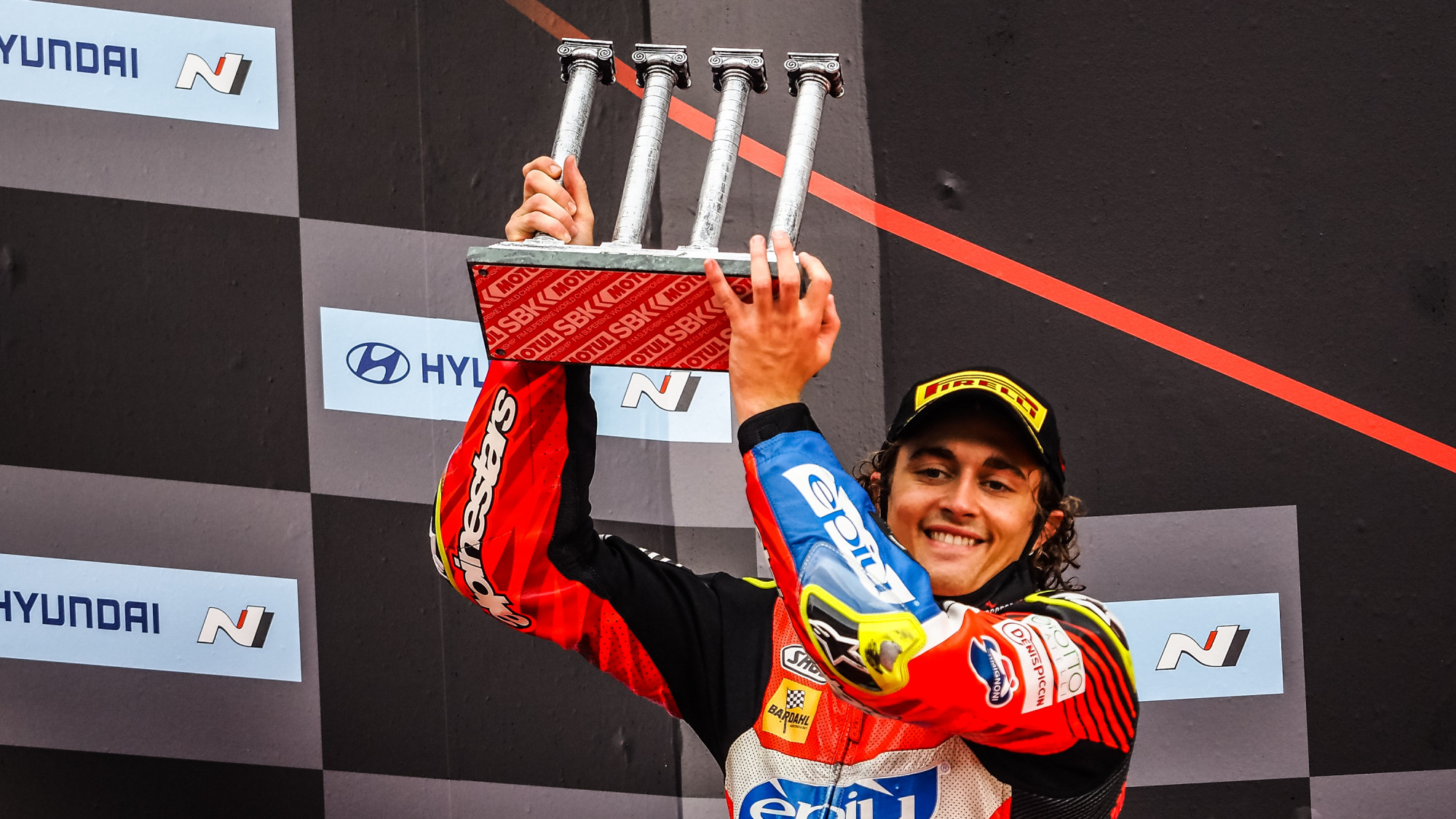 The 2022 MOTUL FIM Superbike World Championship is already shaping up to be a thriller and the latest big-name has penned a deal to see him back for the new season. Having graduated to WorldSBK in 2021, Axel Bassani (Motocorsa Racing) will be back with the team for 2022, confirming his plans for next year. Bassani, 22, was a revelation in 2021, with a shock podium in Barcelona after leading Race 1, whilst really finding his feet in the second half of the year.

Starting the season as one of many rookies, Bassani was the youngest rider on the grid, enjoying numerous successful rounds. The first breakthrough was at home at Misano, when he took a stunning sixth place along with two seventh places, his first top ten finishes in World Superbike. He backed it up in the coming rounds, with a fine fifth place at Most in Race 1 being his best result of the season up to that point. However, in the wet of Barcelona and the Circuit de Barcelona-Catalunya, Bassani emerged as a real star, battling with eventual World Champion Toprak Razgatlioglu (Pata Yamaha with Brixx WorldSBK) before briefly leading, on his way to second. San Juan welcomed him onto the front row for the first time in his career, whilst he was in the podium fight there, as well as in it in Indonesia too.

Having taken ninth overall in the Championship, just three points behind the factory Kawasaki of Alex Lowes (Kawasaki Racing Team WorldSBK), another fine season of racing lies ahead for Bassani, who will now be expected to consolidate his results. However, a second season with Motocorsa Racing will also see Lorenzo Mauri’s outfit enjoy consistency and continuity, having had Leandro ‘Tati’ Mercado for just one year in 2020. Second in the Independent Riders’ Championship standings, Bassani will look to be the best in 2022, whilst also fight for more podiums.

Speaking ahead of a second year in WorldSBK, Bassani said: “I am happy with the renewal and to be able to continue the work with the Motocorsa Racing team with which I found myself very well. I think it is very positive for our growth path; we have already started working towards 2022 and I hope to confirm and improve last season’s results. A special thanks to all my sponsors who allow me to reach my dream, to my fans who follows me from home in preparation in addition to my family".

Talking about the new deal, team principal Lorenzo Mauri said: “I am happy with Bassani's confirmation in 2022, with whom we will collaborate trying to repeat the results achieved this season. I’m optimistic because we will present ourselves at the start of the new season with a good amount of experience and no longer as a rookie team. We are already working in our factory in Lurago d’Erba, Italy, to be ready for a Championship that promises to be at an even higher level of competitiveness. We are looking forward to returning to the track!”

Find out how Axel Bassani gets on in his second season with the comprehensive 2022 WorldSBK VideoPass! 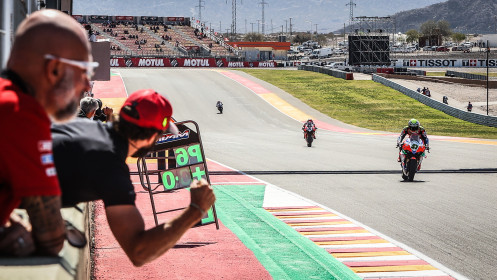 A phenomenal weekend for Axel Bassani, who proved that – in his words – it was “difficult but not impossible” to make passes with the top three in the Championship in a stunning Race 2 fight 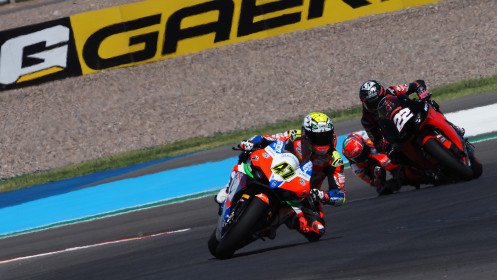 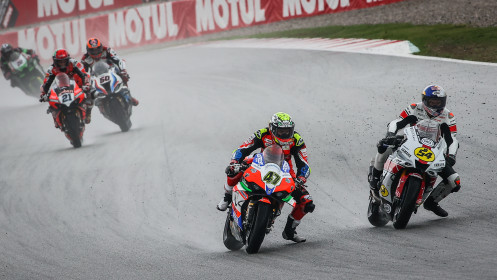