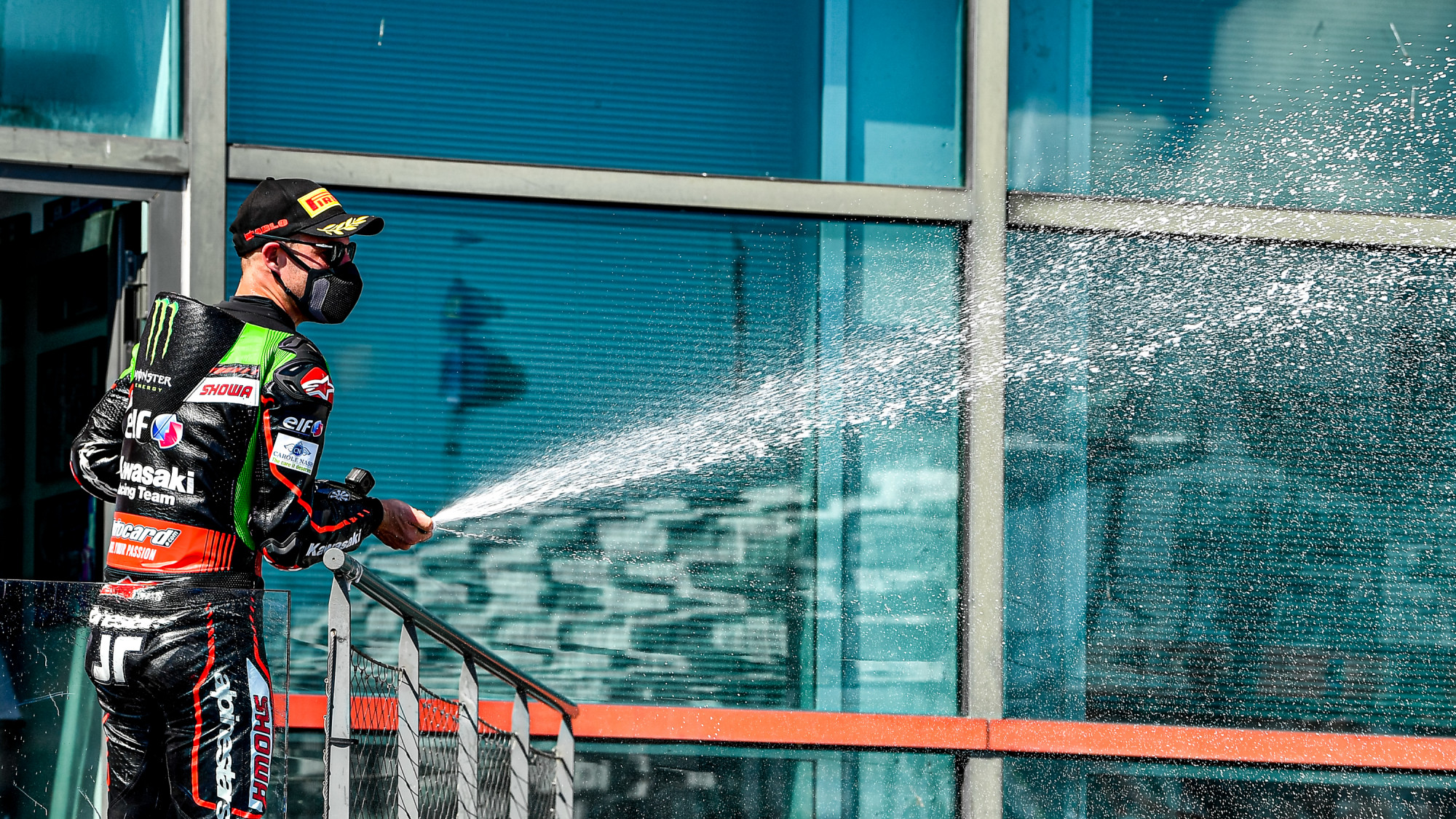 Jonathan Rea (Kawasaki Racing Team WorldSBK) came into the Motul French Round tied on points in the MOTUL FIM Superbike World Championship standings with Toprak Razgatlioglu (Pata Yamaha with Brixx WorldSBK) and left the Circuit de Nevers Magny-Cours only seven points behind after a tightly-fought contest between Rea and Razgatlioglu with the Turkish star claiming two wins and the six-time Champion winning the Tissot Superpole Race.

Rea led the opening laps of Race 1 on Saturday but was soon passed by Razgatlioglu into the Turn 5 Adelaide hairpin with Razgatlioglu going on to win the race by around 4.5 seconds. In the Tissot Superpole Race, Rea crossed the line in second place after an incredible last-lap duel with Razgatlioglu but was promoted to first after the Turkish rider exceeded track limits on the final lap, effectively switching the pair around in the classification. Race 2 was an even closer affair between the pair as they duelled it out throughout the 21-lap encounter, before Rea “consolidated” his position after a moment through the 180-degree Turn 8 corner.

Looking back on the weekend, Rea said: “I feel like we salvaged all we could. I really felt better step by step during the weekend. The team made good changes to the bike; I could fight with Toprak for a lot of that race. Just at the very end, the last quarter of the race, his pace was so fast. I had a few warnings from the front of the bike, with front slides, so decided to consolidate my position and roll off the gas. It’s hard to do sometimes but I have to be very happy with our points haul. Every race we were able to improve the bike as a team and never give up. I enjoyed the race as well; it was good fun. I was able to stick some passes and not give away too many points. We had our work cut out this weekend.”

With just seven points separating the pair heading into a triple-header approaching that incorporates racing at the Circuit de Barcelona-Catalunya, Circuit de Jerez – Angel Nieto and Autodromo Internacional do Algarve, the fight to be Champion in 2021 is remaining tight throughout the season. Three rounds in three weeks could prove pivotal in the battle for the Championship. 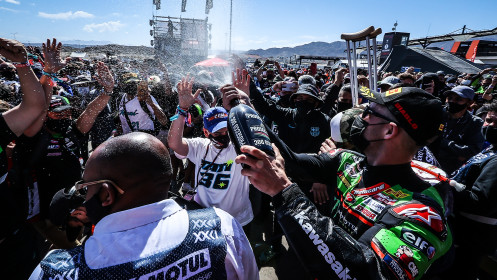 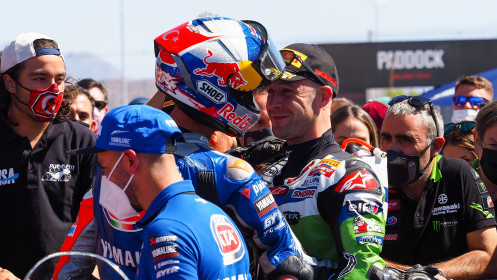 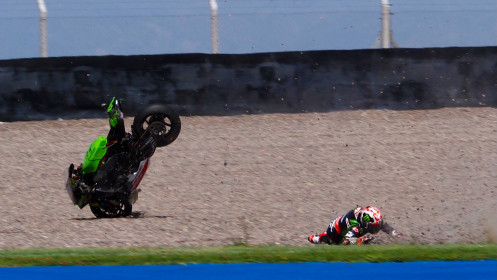 The San Juan weekend got off to a rocky start at the foot of the Andes for Jonathan Rea, as he suffered a big crash in FP2 whilst Toprak Razgatlioglu ran riot at the front