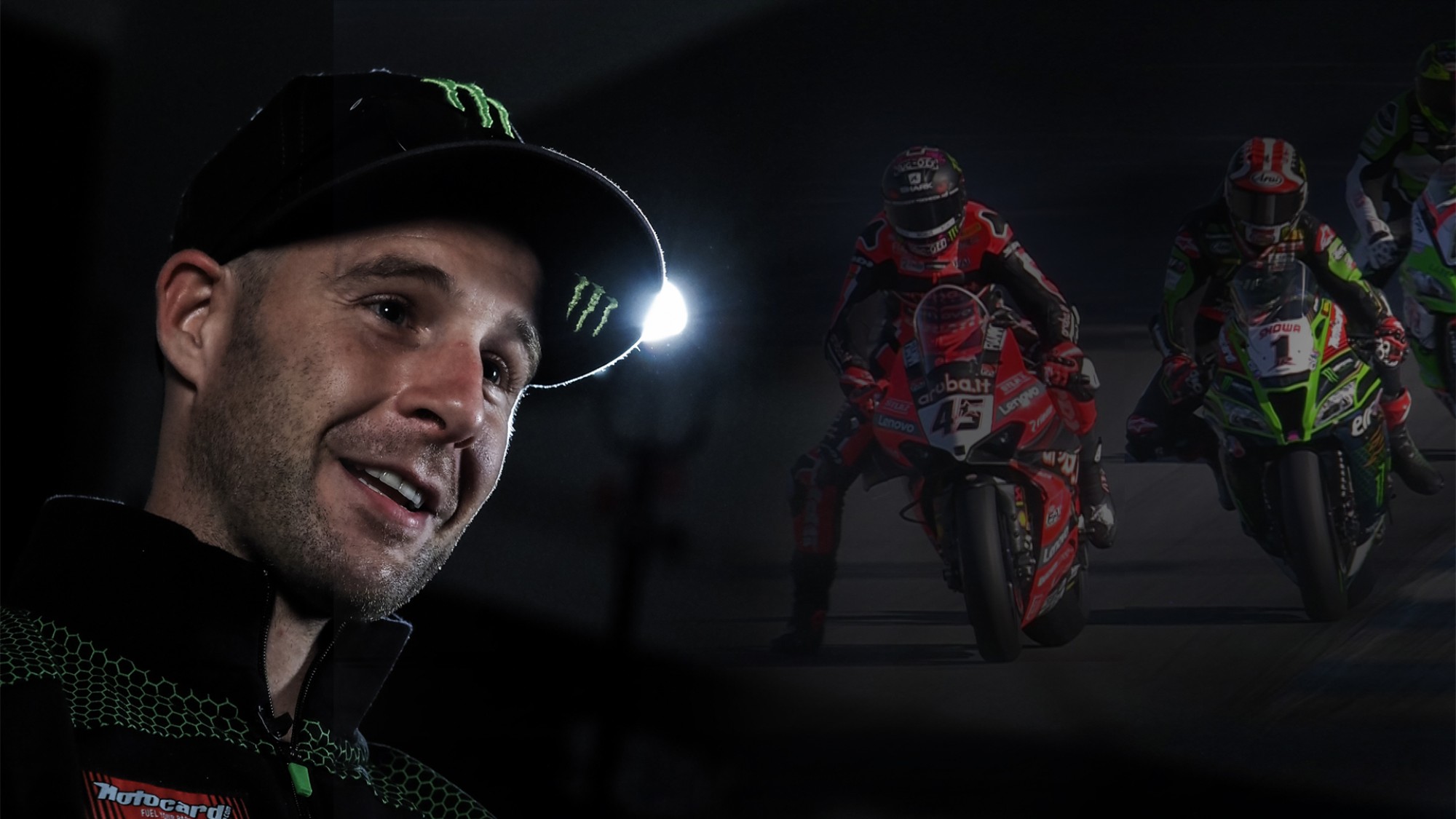 After clinching his record-breaking sixth World Championship in the MOTUL FIM Superbike World Championship, Jonathan Rea (Kawasaki Racing Team WorldSBK) sat down with WorldSBK.com to have an in-depth discussion on the incredible 2020 season after overcoming more rivals than ever before to take the title.

The 2020 title battle went down to the final round of the season after an intense battle with Scott Redding (ARUBA.IT Racing – Ducati), while there were seven different race winners for the first time since 2013. Discussing his battle with Redding, Rea said: “Scott is a super nice guy, he’s always been very open, clear and honest with me. He’s quite civil in the paddock but the rivalry is intense on the track. It’s been a breath of fresh air having him come to the Championship with so much experience in MotoGP™ with factory teams. Legitimately, he was Marc Marquez’ biggest rival in Moto2™ so I really respected him when he came, I knew he could do a good job especially after seeing what Alvaro did in 2019 with the Ducati.”

Rea was full of praise for his other rivals after being teammates with Tom Sykes (now BMW Motorrad WorldSBK Team) in 2015, battling with Chaz Davies across their respective careers and turning around the 2019 Championship in his favour after a stunning start by Alvaro Bautista (now Team HRC). Rea said: “When I arrived at Kawasaki, I finally had a bike to compete for a World Championship, but I had a reigning World Champion in the garage next to me in Tom Sykes and he was super-fast. I had a great rivalry with Chaz Davies because with Chaz, you can never discount him. Sometimes on a Saturday, you’d think he hasn’t had good free practices, or he’s qualified bad, and then he goes and wins the race! For four rounds last year, I didn’t understand how I was going to beat Alvaro. We managed to turn it around mid-season, he made some mistakes, and in the last part of the year we dominated.”

Discussing the 2020 season and seven different race winners, Rea said: “There were so many race winners this year. I didn’t expect that many, to be fair, but it just shows the depth right now in WorldSBK. Still, consistency is key. When you have a bad day, you have to make sure you minimise the damage and I think we managed to do that better than the others this year.”

You can watch part one HERE. The third and final part of the three-part interview will be available shortly!

Don’t forget you can relive all the best moments from the 2020 season with the WorldSBK VideoPass!