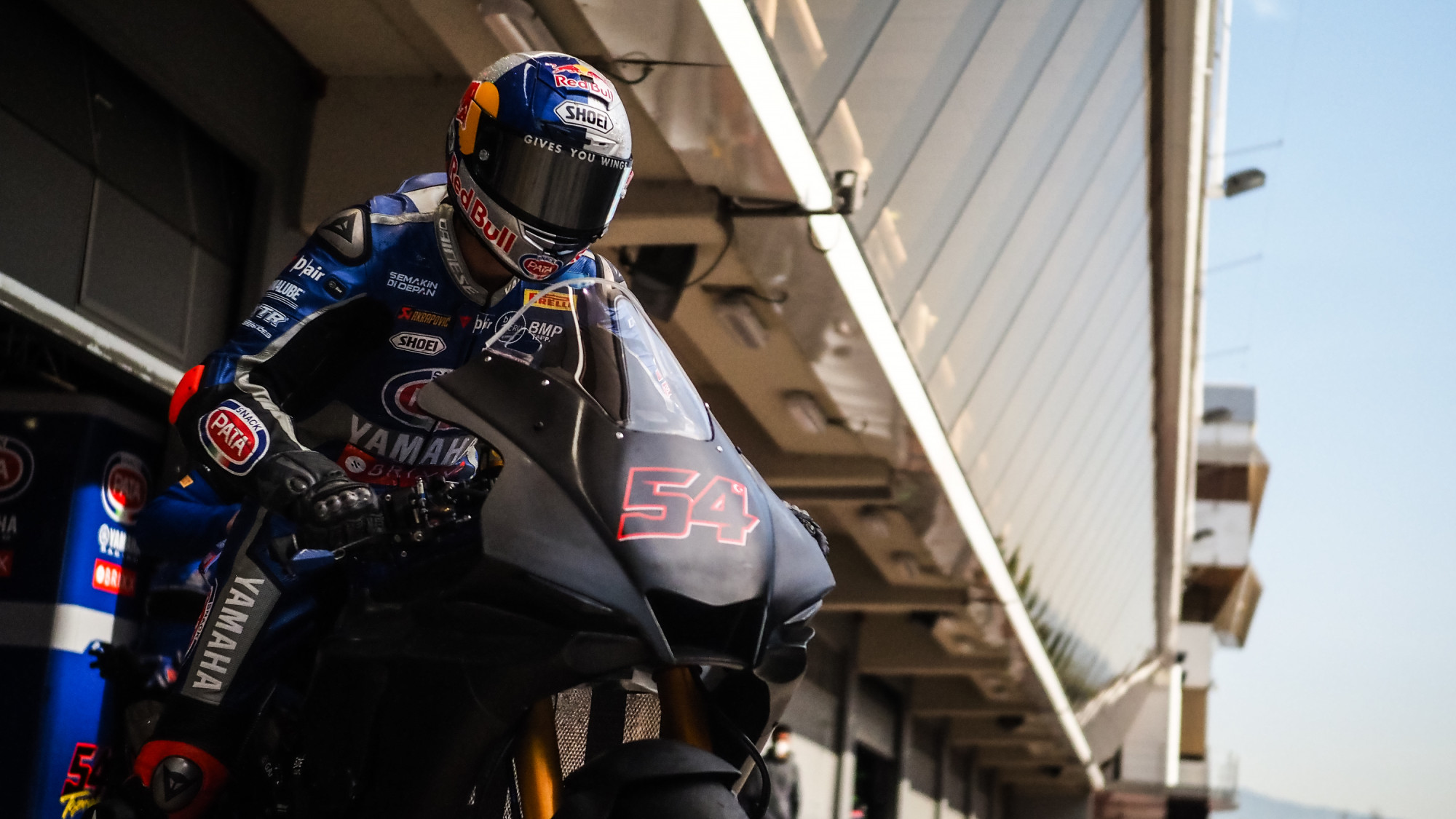 The Turkish rider, in isolation after testing positive for COVID-19, remains asymptomatic and in good spirits

After testing positive for Covid-19 at the FIM Superbike World Championship pre-season test in Barcelona, Pata Yamaha with Brixx WorldSBK rider Toprak Razgatlıoğlu is continuing to serve his quarantine period in Barcelona, but remains asymptomatic and in good spirits.

Last Thursday, Razgatlıoğlu was withdrawn from the Barcelona WorldSBK test and placed in isolation by the Pata Yamaha with Brixx WorldSBK team following a positive pre-travel polymerase chain reaction (PCR) test. The rest of the team was also tested at the same time and have since had further PCR tests, all of which have come back negative.

On Saturday, the 24-year-old will have another PCR test, with the Pata Yamaha with Brixx WorldSBK team hoping he will be able to join them at the upcoming Aragon test (12/13 April).

Toprak Razgatlıoğlu said: “The good news is that I feel good! Firstly, I’d like to thank everyone for their kind messages, also the team and Handan Kilnc for making sure I’m as comfortable as possible. Obviously, it’s been very boring here, but I’m also happy to have a nice place to live in, while I wait for a negative test result. I’m hoping that I’ll get a chance to join the team for the first Aragon test, but we will see what the situation is after Saturday.”

Paul Denning - Team Principal added: “Toprak is isolating in a nice apartment in Barcelona and feels completely fine, with no Covid symptoms. We have been in touch every day, he looks well and is keeping a good attitude, despite a little boredom! We have to thank our local friend Handan Kilnc for arranging the apartment and taking such good care. Toprak will have another PCR test on Saturday - based on the result of this PCR test and a general medical test, we will then take a decision regarding the planned Aragon test next week.” 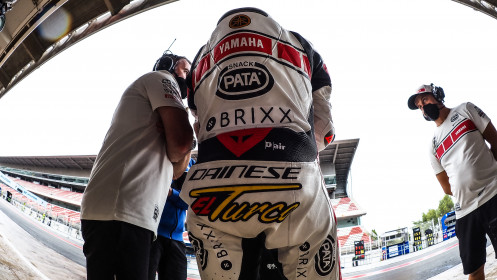 Bad luck may have cost Razgatlioglu a shot at victory in Barcelona, but the Turk won’t be done down by an electronics issue 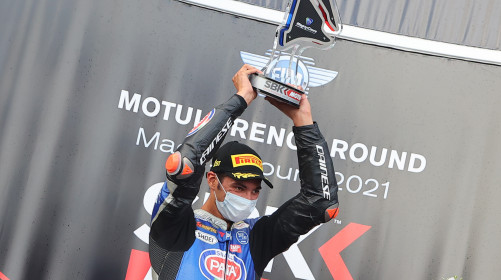 After ticking off Race 1 with ease, Toprak’s taken real charge of the title with a five-point lead, and he’s not finished there 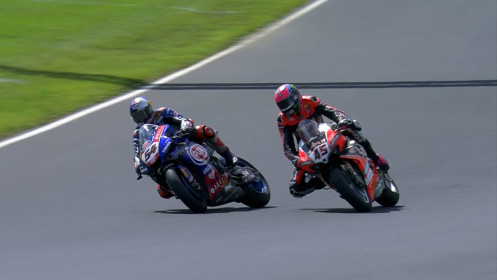