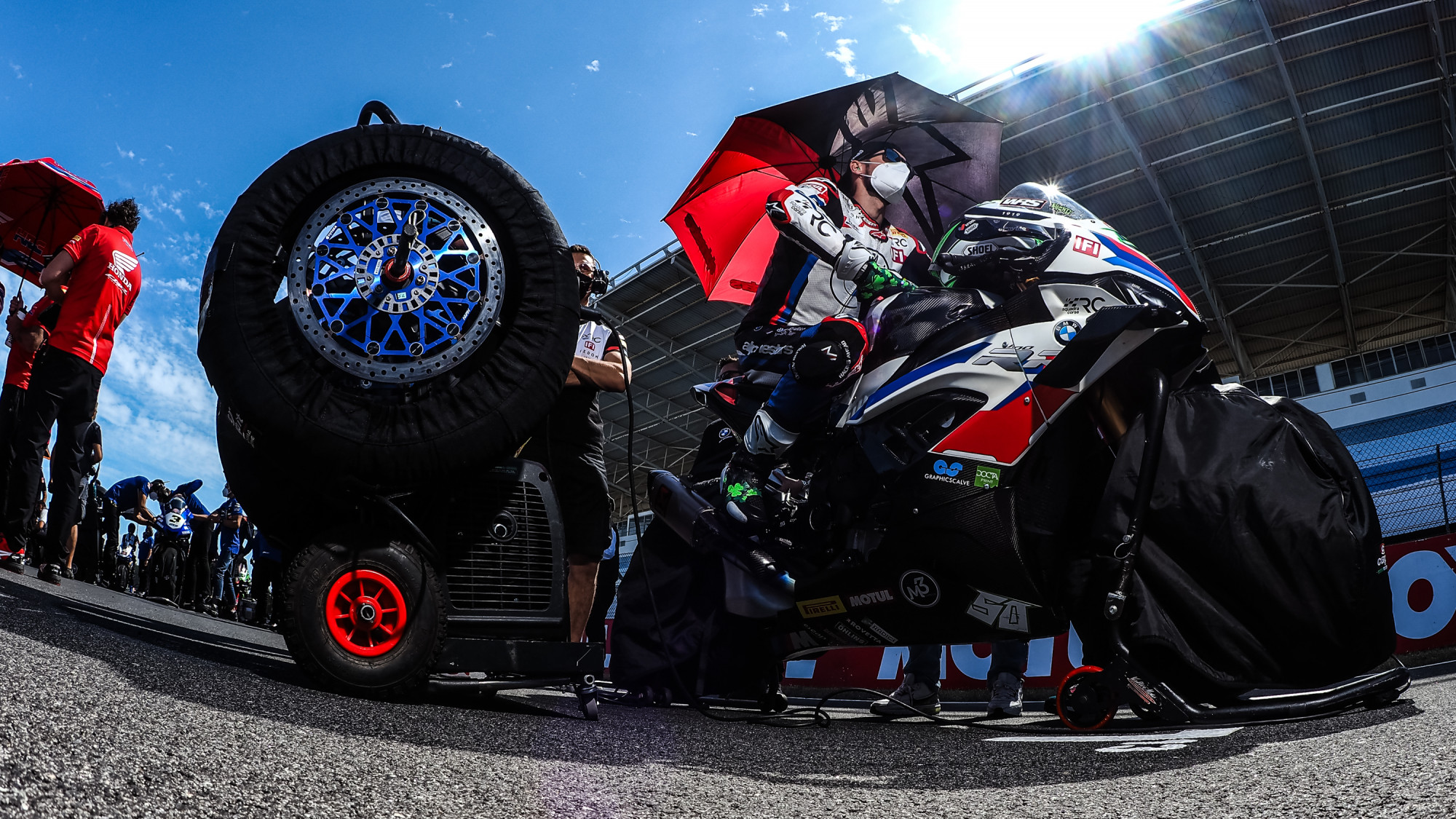 The 2021 MOTUL FIM Superbike World Championship returns this weekend with the Prosecco DOC Dutch Round at the iconic TT Circuit Assen, however it will be without the RC Squadra Corse team and Irishman Eugene Laverty. The Italian squad stepped into WorldSBK this season with the ex-WorldSBK runner-up but will miss the Dutch event following “internal restructuring”, so that they can come back more competitive.

Roberto Perego, team manager, commented on the decision to withdraw: “We are so sorry, and it was a hard decision, but we decided not to attend the Assen round due to internal reasons. We are at the beginning of our project, and we are working hard on a restructure internally. We are very disappointed about this absence since it would have been an important opportunity with BMW Motorrad and Eugene. We will use the break to be better organised, to be competitive, as we deserve, in WorldSBK.

BMW Motorrad Motorsport Director Marc Bongers also gave some thoughts about heading to Assen but with the absence of the RC Squadra Corse outfit: “We are looking forward to the Assen weekend and also to the enthusiastic Dutch fans, who are sure to generate a great atmosphere once again at the TT Circuit. We deeply regret that RC Squadra Corse is unable to participate at Assen and we hope to see them back on the track again soon.”

Watch the Prosecco DOC Dutch Round with the WorldSBK VideoPass, and join in the conversation on social media using the hashtag #NLDWorldSBK! 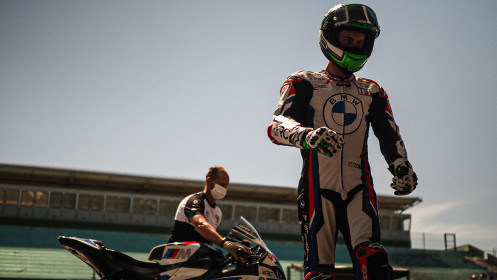 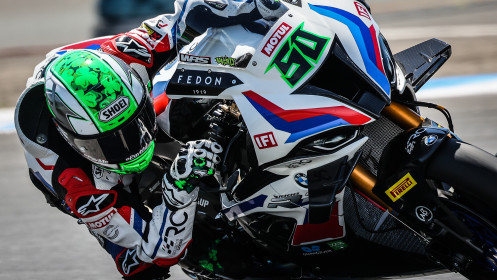 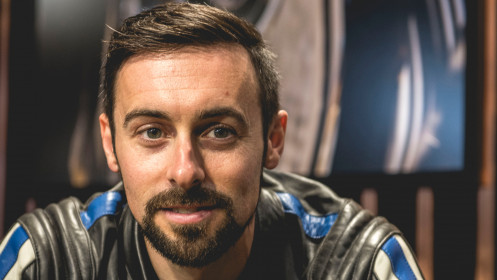