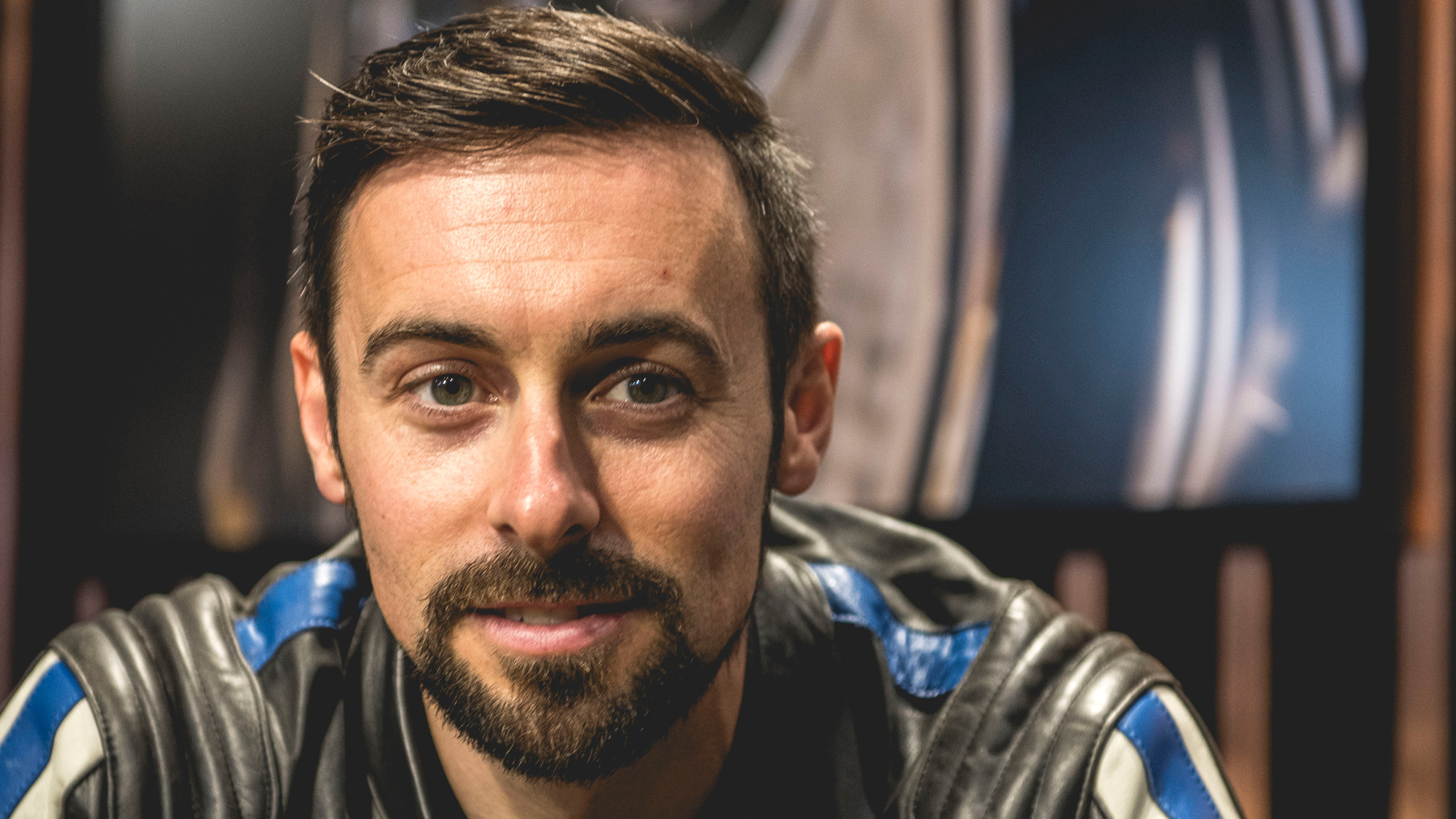 Eugene Laverty will feature for his fourth different team in four years during the 2021 MOTUL FIM Superbike World Championship as he links up with the brand-new RC Squadra Corse outfit as one of two BMW Satellite teams. In a question-and-answer session with BMW Motorrad Motorsport on social media, Laverty looks ahead to 2021 with some reflections on 2020, staying with the same manufacturer for two consecutive seasons and the new BMW M 1000 RR machine that will come into WorldSBK in 2021.

2021 will be Laverty’s second season on a BMW machine although on a new bike as the German manufacturer brings the M 1000 RR into the Championship. Looking ahead to his second season with BMW, Laverty said: To the ride same bike again for the second successive year is critical really in World Superbike right now. We just have to look at how the Championship has panned out for the last six years where Jonny Rea (Kawasaki Racing Team WorldSBK) has been champion again and again with the same manufacturer. Chaz Davies has been with Ducati for so many years. You really need that continuity if you want to reach the top. You can’t just arrive and wam-bam and be there. The key for me was to continue with BMW and the bike will be another step up this year.”

Although both Tom Sykes and Laverty were able to claim pole positions for the BMW Motorrad WorldSBK Team in 2020, the duo were unable to stand on the podium. Looking back on 2020 and assessing his goals for 2021, Laverty said: “I know after last year there were certain tracks where we were really strong, and certain tracks, unfortunately like the last one in Estoril, where we really struggled. Tracks with some hard braking and really slow corners were the tracks where we suffered the most. I know the strength of the bike at, for example, Phillip Island, unfortunately not the season opener this year, but somewhere like there where it’s fast and flowing, the BMW is amazing. We need to capitalise on the fast, flowing tracks and work to make the bike better in the tight, twisty stuff, make the bike accelerate better, and of course accelerate out of those slow corners.

“I don’t want to make any predictions until I’ve ridden this new M bike in testing. I am optimistic because I was really starting to get to grips with the bike towards the end of the year. I got that pole position at Magny-Cours. The thing was last year, I know it was a short season for everybody, but we really decided quite early on to take one step backwards to take two step forwards. We spoke about making the bike more user friendly. We knew the bike was strong over one lap, we’d seen that previously, but if we wanted to make the bike strong for 20 laps then we really had to really go backwards a little bit to take away that all-out performance to make the bike more consistent over 20 laps and we did that towards the end of the year. I’m in it for the long game, I want this bike to be on top of the podium. All the work we did last year, hopefully we can reap the rewards of that in 2021.”

When asked about the differences between the 2020 BMW S 1000 RR and the 2021 M 1000 RR, Laverty explained about the power and aerodynamics of the bike: “The main thing has to be the power. That’s the main one, we’re going to have more RPM and go faster in a straight line! And then also that accompanied with the wings. Nowadays, if you’ve got power, you need to be able to control it and the wings are really going to help us with that. It is a continuation of last year’s bike, it’s really an evolution. I will still be able to start with my base setting, the work we did last year, but this bike is going to be a big step forward.”

Discussing the winglets on the bike, Laverty said: “From what I understand with the BMW winglets, I think it’s a really good compromise. We’re going to be able to use those winglets to control the power on corner exit, but the key is to not have those disturb the bike in the mid-corner. I want to test the bike at the Supported test with the wings on and wings off to really get an understanding of what they do. Sometimes riders get fascinated by new shiny parts and they go straight for it. For me, I really want to understand everything about the new package so that’s the important thing.”

Watch all the action from WorldSBK in 2021 using the WorldSBK VideoPass! 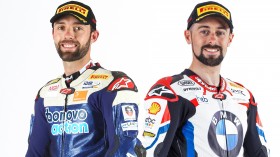 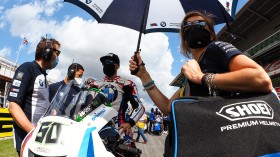