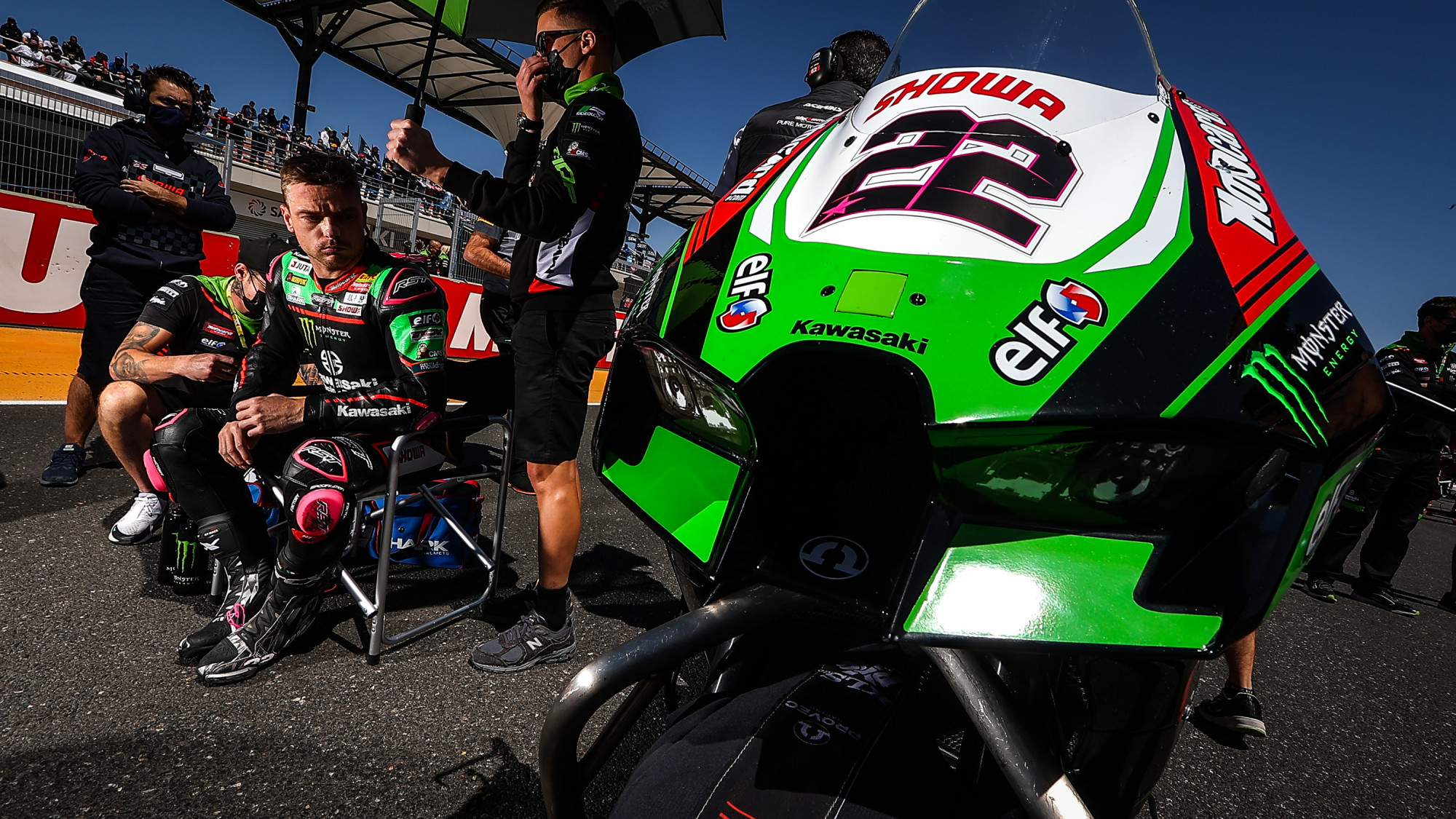 Alex Lowes (Kawasaki Racing Team WorldSBK) is out the rest of the Motul Argentinean Round after being declared unfit due to a right wrist functional impairment after the Tissot Superpole Race on Sunday morning. He was declared fit ahead of the weekend after he sustained a fracture in a crash back at Catalunya but did comment that the wrist was at 80% during his Friday interview. The British rider missed Race 2 in Jerez for the MOTUL FIM Superbike World Championship the following round and was unfit again for Saturday and Sunday at Portimao. Lowes showcased a combative fourth in Race 1 in San Juan followed by a ninth in the Tissot Superpole Race but has since been declared unfit for Race 2.

Watch the Motul Argentinean Round from San Juan using the WorldSBK VideoPass! 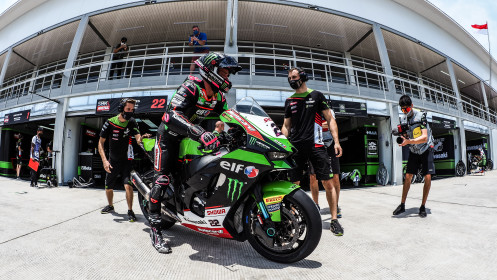 The Kawasaki rider had a crash in FP3, and he sustained a shoulder injury, ruling him out for the rest of the round 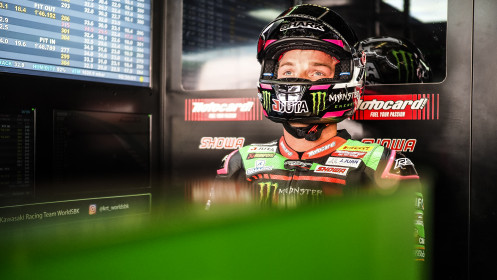 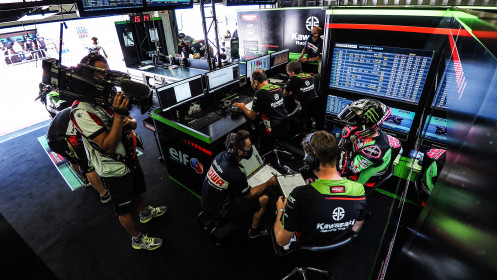 With a Kawasaki 1-2, are the guys in green the ones to beat going into racing?