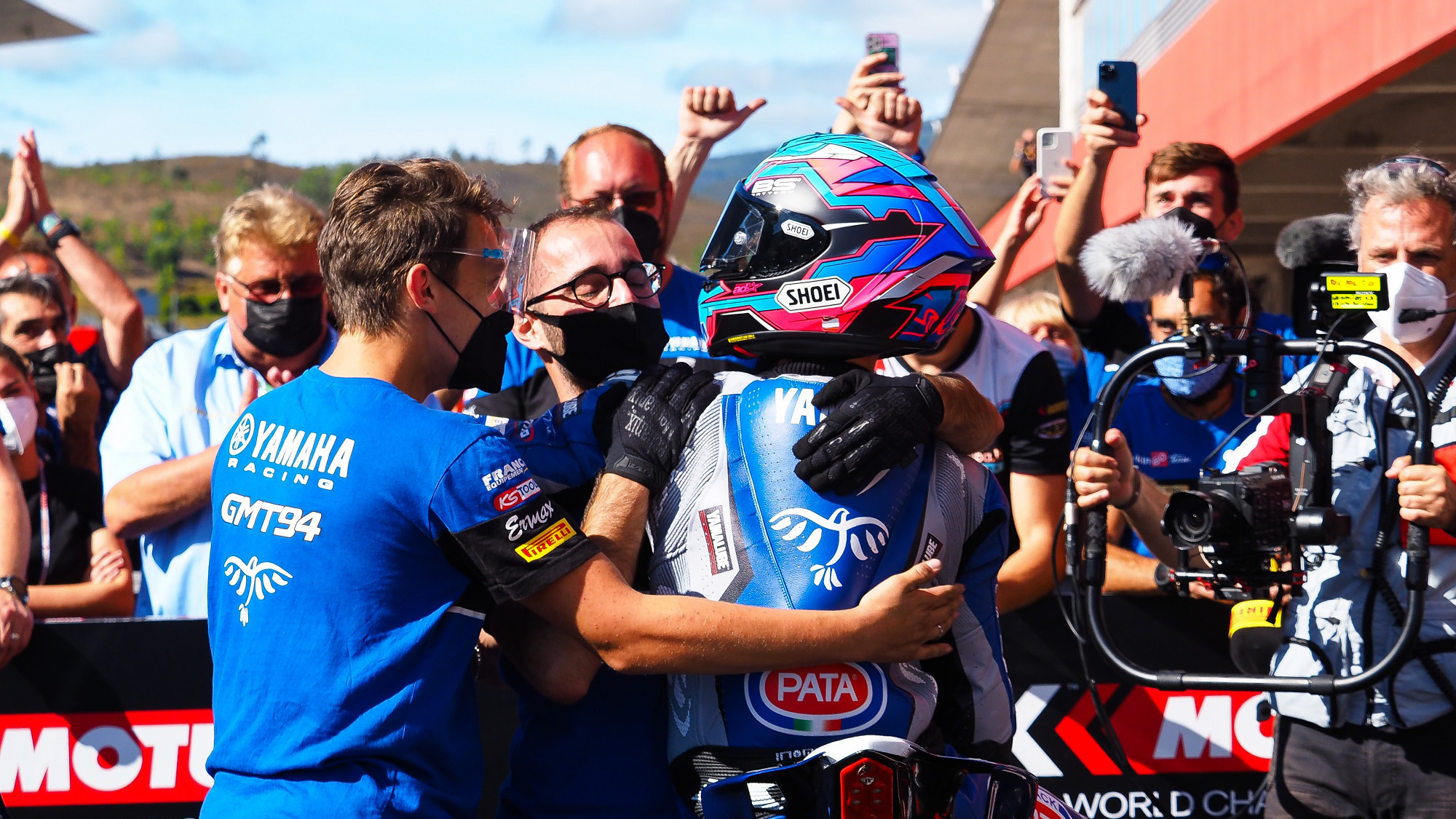 A wait of almost two years came to an end for Jules Cluzel (GMT94 Yamaha) as he returned to the top step of the FIM Supersport World Championship podium for the first time since 2019 in Race 1 at the Autodromo Internacional do Algarve and narrowly missed out on his first WorldSSP double by just 0.011s in Race 2 with Steven Odendaal (Evan Bros. WorldSSP Yamaha Team) denying him in the third-closest WorldSSP finish of all time.

Cluzel started the 2021 campaign strongly with three podiums in the first six races but then went on a seven-race podium drought before his next one when he scored third place at his home round at Magny-Cours. Cluzel missed the Catalunya Round through an injury sustained in Race 2 at Magny-Cours, and finished tenth at Jerez, before responding in style at Portimao.

The Frenchman claimed pole position for the Portuguese Round as he smashed the outright lap record to secure first spot on the grid ahead of Dominique Aegerter (Ten Kate Racing Yamaha) by just 0.018s before going on to claim victory in Race 1 by almost four tenths of a second ahead of Manuel Gonzalez (Yamaha ParkinGo Team).

Cluzel was so close yet so far in Race 2 as he missed out on a double victory in Portimao by just 0.011s, the third-closest finish in the Championship’s history. Reflecting on his weekend, Cluzel said: “It was nearly perfect! I was losing something like zero zero something to be first. I’m a little bit disappointed but I gave everything. I made a better turn for the last turn and the only thing is that it was the strongest bike in front of me. If it was another one, I was passing them. It’s a good race, a good weekend. I have to be happy. After last weekend, where I was really struggling, this is a perfect weekend. Let’s move on to Argentina with this good mood and try to do the same.”

WorldSSP visits Argentina next at the Circuito San Juan Villicum, a circuit where Cluzel has a 100% win record since the venue joined the calendar, following wins in both 2018 and 2019, while the Championship did not visit Argentina in 2020. His strong pace across the entire Portuguese Round will give Cluzel as he looks to make a late charge towards fourth in the Championship. 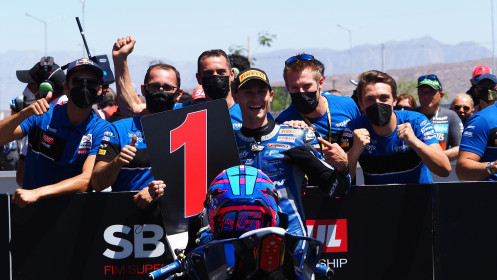 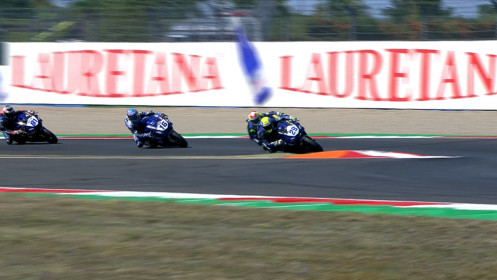