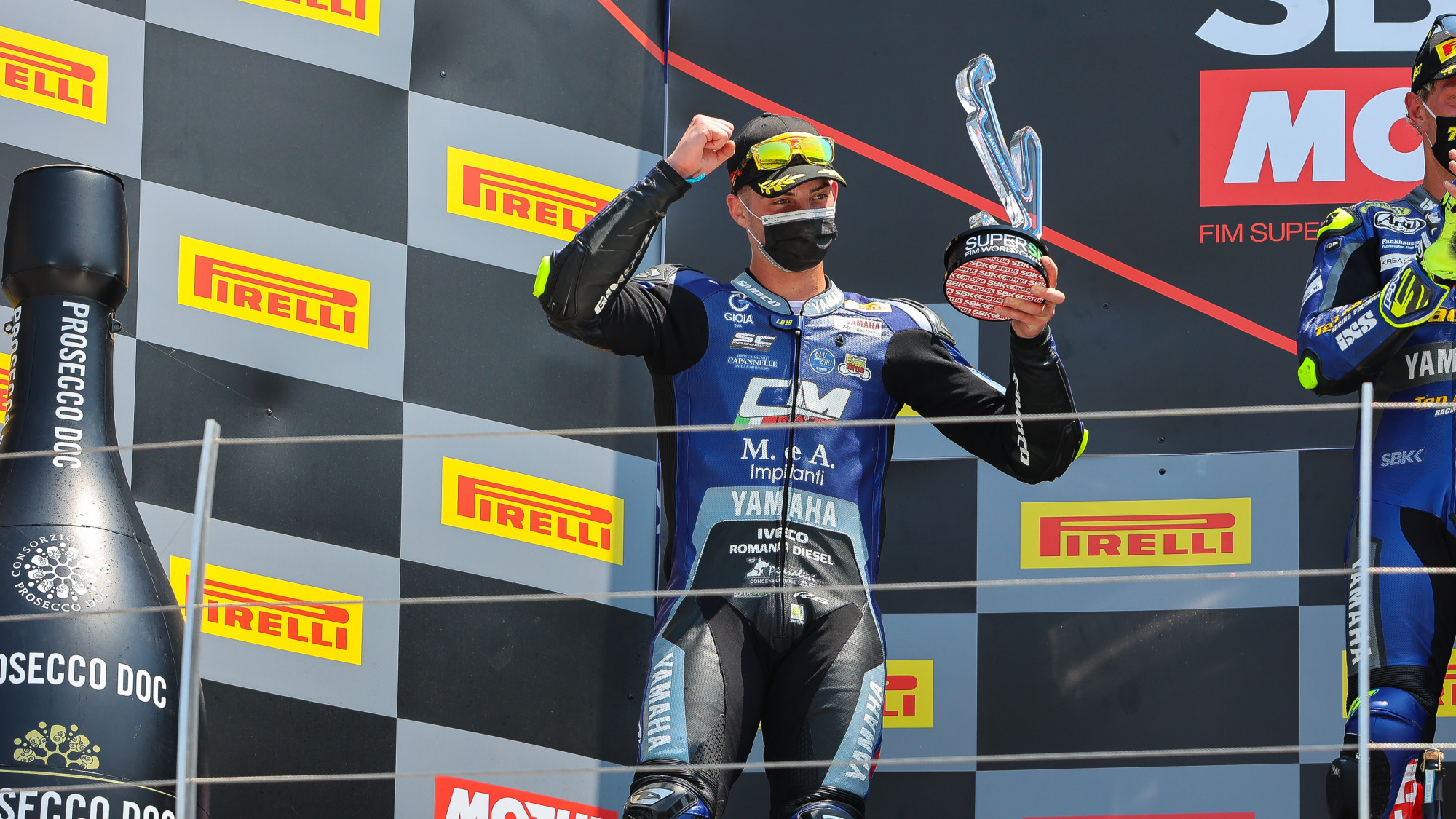 After a strong Estoril Round, Luca Bernardi (CM Racing) continued his fine start to his FIM Supersport World Championship career with two more second places at his home round at the Misano World Circuit “Marco Simoncelli”, missing out on victory by around one second in both races for the Pirelli Made in Italy Emilia-Romagna Round.

Bernardi has shown impressive form since making his debut in the WorldSSP class in 2021, instantly taking a top-four finish in his first race at MotorLand Aragon before claiming his first podium at the Circuito Estoril in Race 2. He then followed this up with two more podiums at this home event as the Sammarinese rider finished second in both races at Misano.

Looking back on a successful weekend at Misano, Bernardi said: "I'm really happy with how this weekend went. I couldn't even imagine collecting two podiums, but it happened. On Sunday, I struggled to stay with the front guys in the first part of the race, but as the laps went by my confidence in the saddle increased, so I was able to take another beautiful podium. I want to thank the CM Racing Team from the bottom of my heart, who worked wonderfully throughout the weekend.”

Catch all the action from WorldSSP in 2021 using the WorldSBK VideoPass! 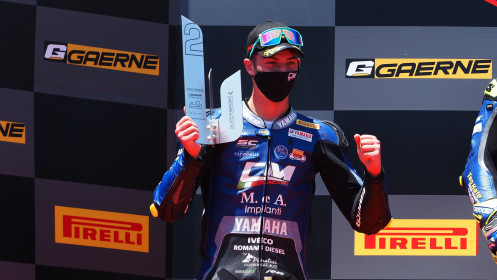