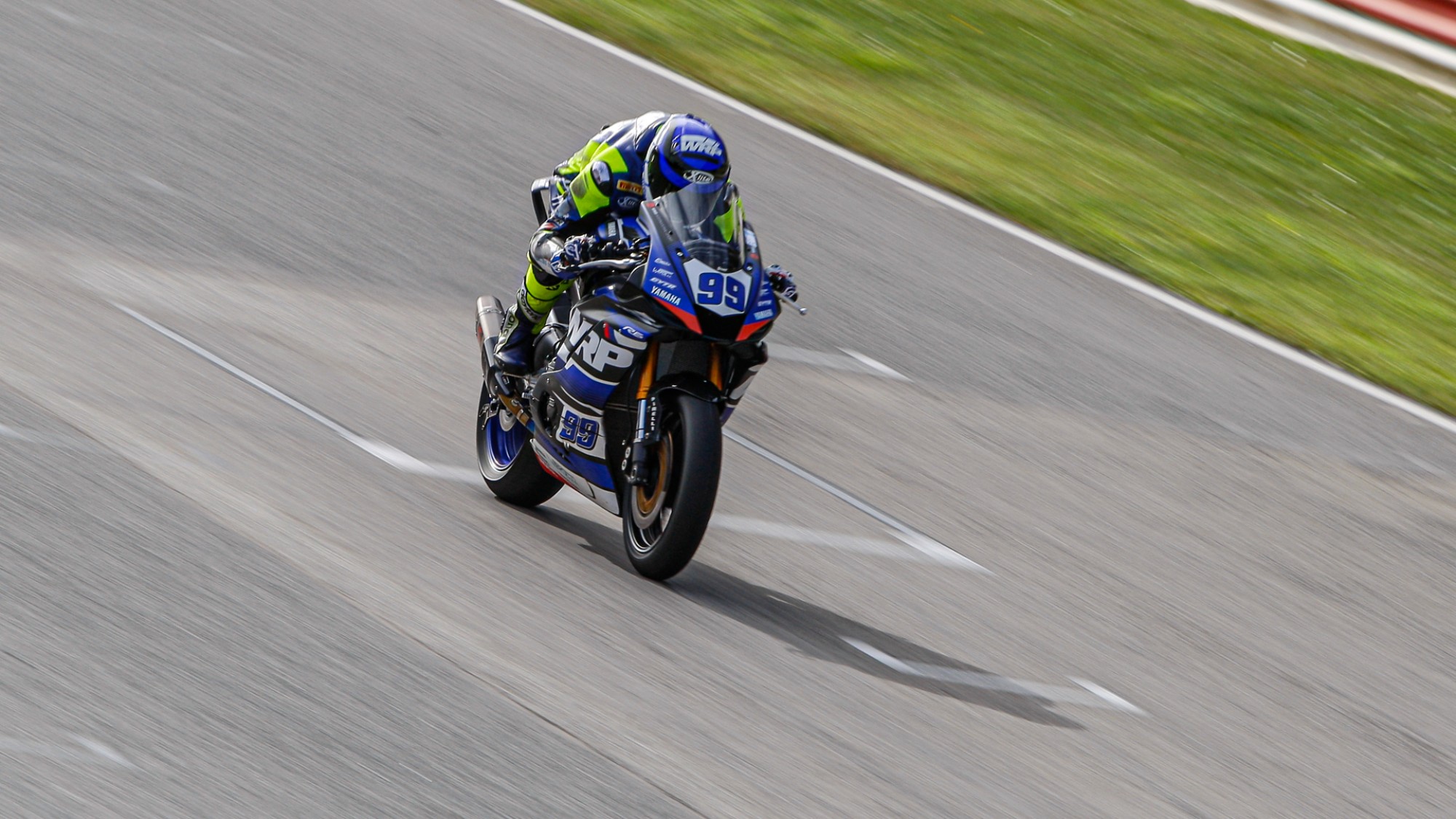 Danny Webb makes his return to the world stage under the watchful eye of James Toseland and so far, it seems to be going well

The former GP star had a good initial test with the Yamaha YZF R6 that he will compete with in 2020, working mainly on acclimatising to short-circuit racing and pushing the limits further than in road racing. Having never seen Portimao before, he was also looking at learning the circuit so that he is not completely new to it in September, when the paddock goes to the circuit in September for the tenth round.

Looking back at the WorldSSP test, Webb was pleased with the work he achieved: “I’ve learnt a lot over the last few days, at Portimao and now, we are just waiting on some upgrades on the suspension for Phillip Island, as that was holding us back a little bit. We learnt a lot about the new tyres because it is slick tyres for this season, but all in all, it has been really positive. We were just chipping away and learning the track was our main objective, as it is a new track for me, and we just wanted to come and learn it before the race.

Webb also commented on the benefits of having double WorldSBK Champion James Toseland as team manager for the forthcoming season: “I get frustrated and I was getting frustrated with the times, anything we tried we were getting the same feeling, and for James Toseland to keep me calm and keep my head down.

“This then allows us to keep working and he’s been a massive help. Every bit of advice he has given me has worked and that was part of the plan for comeback: to have somebody like James in my corner. We are on the first step now, there’s many more to go but we’re not too far away considering.”

Find out whether Danny Webb will make the most of his return to World Championship competition with the WorldSBK VideoPass! 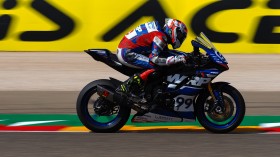