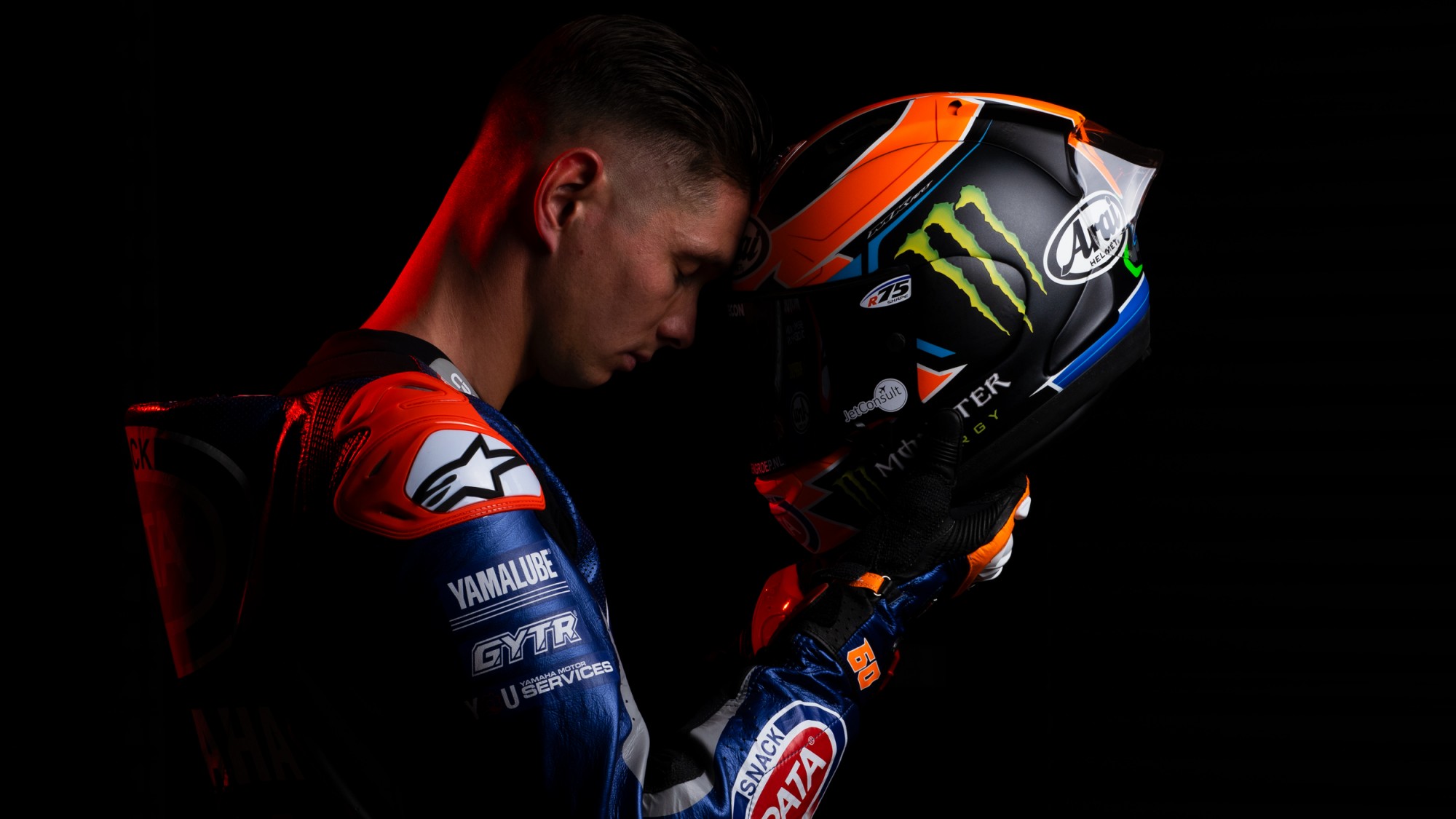 Michael van der Mark will part company with the Pata Yamaha WorldSBK Official Team at the end of the 2020 season. After a successful collaboration between the two parties was established back in 2017, van der Mark has opted to take up another opportunity for the 2021 season, meaning that the Pata Yamaha squad will once again have a refreshed line-up for next season.

Stepping across from Pata Ten Kate Honda for 2017, van der Mark took two podiums in his debut Yamaha season, finishing sixth overall. 2018 was a far brighter year however and his first WorldSBK wins came at Donington Park, in both Race 1 and Race 2, becoming the first Dutch winner in World Superbike. Finishing the season in third overall, he headed into 2019 and took another win in a dramatic Race 2 at Jerez, taking a further seven podiums to take fourth in the standings.

Already in 2020, the 2014 FIM Supersport World Champion has been a race leader in Race 1 and Race 2 at Phillip Island in Australia, although he narrowly missed out on the podium in all three races. Moving forward, van der Mark’s target will be to fight to wins and the Championship in 2020, as he looks to sign off his stint at Yamaha in style.

Where Michael will go is yet to be confirmed but the majority of the teams in WorldSBK are still vacant and unconfirmed for 2021. The only teams confirmed for next season are the Kawasaki Racing Team WorldSBK, continuing with Jonathan Rea and Alex Lowes – a multi-year deal in the case of Rea.

Follow the 2020 World Superbike season in style with the WorldSBK VideoPass! 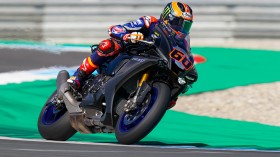