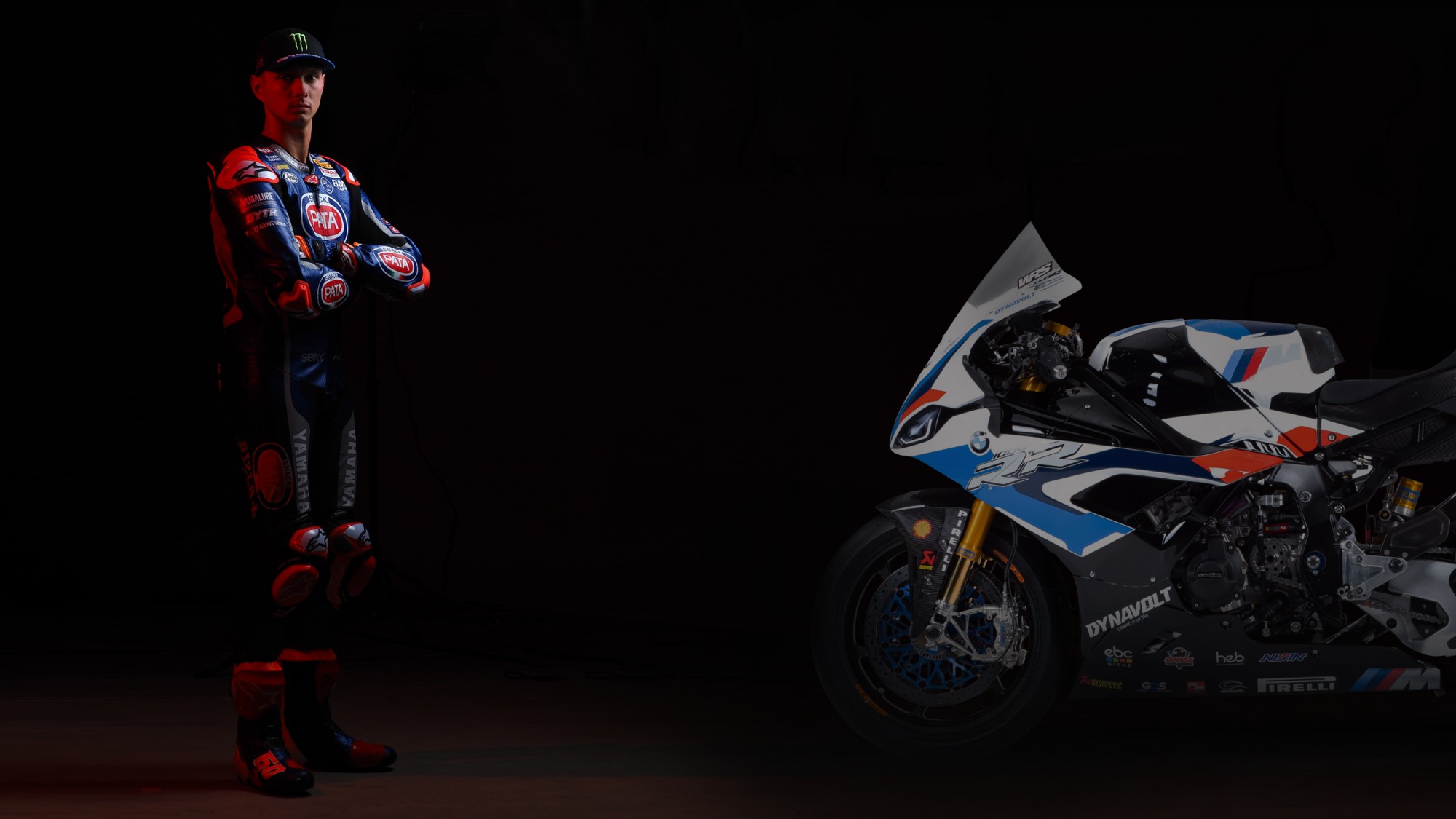 Having confirmed his departure from the PATA YAMAHA WorldSBK Official Team at the end of the 2020 MOTUL FIM Superbike World Championship season, Michael van der Mark’s future is secure as he readies to join the BMW Motorrad WorldSBK Team from 2021. The Dutchman has previously raced for Honda and Yamaha and now looks to bring his versatility to the German manufacturer, who returned to the Championship as a factory effort in 2019.

Michael van der Mark’s career has been illustrious already and the 27-year-old from Gouda has plenty to look forward to. His first major success came in 2012, when he was the FIM European Superstock 600 Champion. A podium in his first WorldSSP race in 2013 confirmed his potential, before he took the Championship a year later; both Championships achieved with Honda. He stepped into the WorldSBK class for Pata Ten Kate Honda in 2015 and took a first podium at Assen, before going on to build on that form in 2016, taking his first – and so far, – only pole position, six podiums and fourth overall in the standings.

2017 welcomed a new challenge however, as he joined the Pata Yamaha squad, taking a first podium at Portimao and sixth overall in the Championship. 2018 was his best season however, with his first wins coming in astonishing fashion; securing the double at Donington Park, the 2014 World Supersport Champion became the first Dutch WorldSBK race winner and ended Yamaha’s seven year wait for victory. Third overall coming into 2019, van der Mark took another win at Jerez before finishing a solid fourth overall, narrowly pipped by teammate Alex Lowes. In 2020, he’s already been a race leader and vows to continue to fight for wins and ultimately, the 2020 crown.

Shaun Muir (BMW Motorrad WorldSBK Team – Team Principal) said: “We are delighted to welcome Michael to the BMW Motorrad WorldSBK Team. He brings a wealth of experience and is one of the youngest, most talented riders on the WorldSBK grid. Securing Michael’s services emphasises the focus and determination we have to compete for top honours, and we will give Michael every chance to reach that goal.”

BMW Motorrad Motorsport Director Marc Bongers added: “We are very pleased about our agreement with Michael, who has developed very strongly in the Superbike World Championship in recent years. We are convinced that Michael is an asset to our project, and together, in combination with the strong package we can offer him, we can reach the next level in terms of results.  We would like to welcome Michael to the BMW Motorrad WorldSBK Team and look forward to a strong cooperation.”

BMW first came to WorldSBK in 2009 as a factory manufacturer but it wasn’t until 2010 that they got a podium, with Troy Corser at Monza. The took a first victory in 2012 with Marco Melandri, which was also a 1-2 for BMW with Leon Haslam in second during Race 1 at Donington Park, before 11 more victories followed on from the Italian and Chaz Davies. Returning as a factory manufacturer in 2019, Tom Sykes took the team to the podium for the first time in six years at Misano and led the first lap of 2020. A colourful history will see them challenge at the sharp end again in 2020 and beyond.

Watch the excitement of 2020 unfold with the WorldSBK VideoPass! 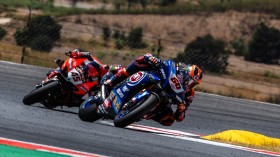 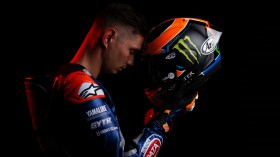