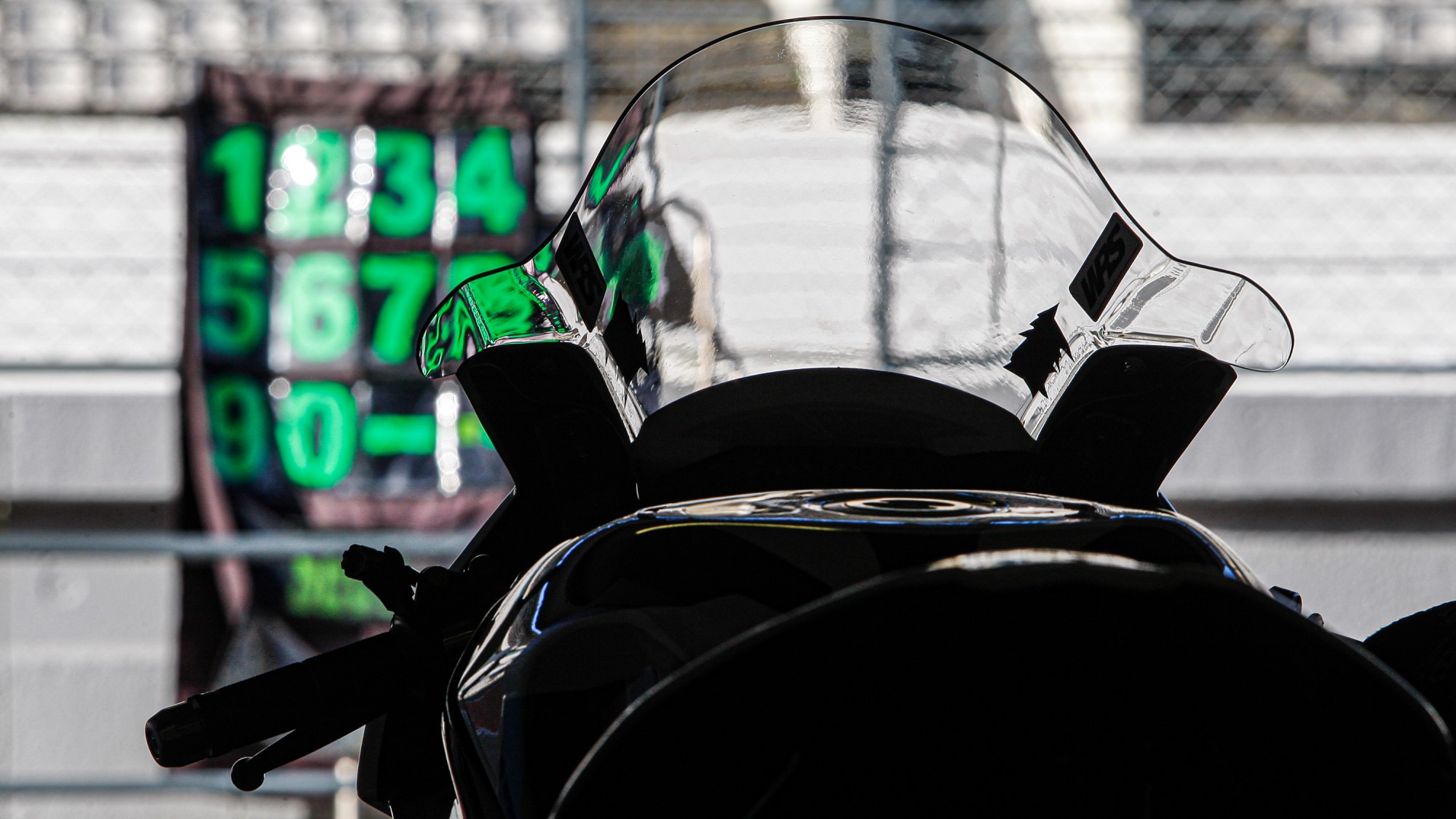 With four days of crucial testing banked, there are plenty of things to get our teeth into about the new 2020 WorldSBK season…

As the new decade starts, it is time for new starts and after each test or round, patterns and sequences will be analysed. Starting with pre-season testing across Jerez and Portimao, there’s everything from Toprak Razgatlioglu’s (Pata Yamaha WorldSBK Official Team) Q tyre breakthrough to Honda back to win races and a strong line-up of rookies spicing up the grid. Delve deep and analyse the dynamics that are set to shape-up Down Under for the first event of the season.

Clear from the final day of testing at Portimao, Toprak Razgatlioglu was firmly on the pace with the Q tyre, something he struggled with notoriously last year aboard the Kawasaki. There’s been no question about his race pace, with his two race wins at Magny-Cours last season coming from 16th and the sixth row of the grid. However, Toprak is yet to have a front row Superpole result, with his best being a fourth. If Toprak can make the front row throughout 2020 with the Q tyre, then it could change the race dynamic.

All five Yamaha riders look like they could be at the front at some point this season after strong testing. The 2020 bikes are in the hands of Pata Yamaha and Loris Baz (Ten Kate Racing Yamaha), with GRT Yamaha using the 2019 bike. Caricasulo and Gerloff were both in the top ten at Portimao, whilst Loris Baz was running in the top three throughout much of testing. The Frenchman has a realistic chance of winning and Pata Yamaha have one of their strongest line-ups. Gerloff impressed and looks to shine, whilst ‘Carica’ will only get quicker with more time.

When the likes of Shinichi Kokubu and Alberto Puig are spotted at the Jerez test for Honda’s first public testing in WorldSBK ahead of 2020, it’s clear that the HRC Team are getting serious. Leon Haslam’s declaration of aiming for the top step from the off in Phillip Island coupled with Alvaro Bautista’s development skills of new bikes, the new project is going one way. Topping the wet weather test of Jerez on day one and top six pace at Portimao, Honda are looking strong for 2020.

Honda was back with a bang as unpredictability reigned over a wet day one!#WorldSBK pic.twitter.com/70QMyPkHJi

2020 welcomes more rookies, with the most notable being Scott Redding (ARUBA.IT Racing – Ducati). The reigning British champion and former MotoGP™ star joins the factory Ducati team for the year ahead and is aiming for the title. Joining Redding as a rookie in 2020 is Federico Caricasulo, who has a fellow rookie as a teammate in the shape of Garrett Gerloff. Both were strong in testing, with Gerloff showcasing prowess in the wet weather. Max Scheib (ORELAC Racing VerdNatura) also had a strong start at Jerez, whilst Takumi Takahashi (MIE Racing Team) readies for his first full year. In all, the rookies are set to dazzle on the world stage.

BMW have been working on refining their bike in testing, with a variety of parts being introduced. The S1000 RR has had new chassis configurations, breaking strategies, suspensions and swingarms tried and tested during the off-season, with both Tom Sykes (BMW Motorrad WorldSBK Team) and teammate Eugene Laverty making improvements. Coming into good form in the middle of 2019 and with two experienced riders at the helm for 2020, the new decade should bring delights for the German manufacturer.

Despite a rampant Razgatlioglu, a resurgent Yamaha and a raft of rookies, Jonathan Rea (Kawasaki Racing Team WorldSBK) is still the man to beat. 34 wins across 2018 and 2019, Rea has the same number of wins as the next best rider on the grid – Tom Sykes – has in his career. In 2020, Rea chases a sixth title whilst also looking at being the first WorldSBK rider to hit 100 wins. With good pre-season testing and already testing on the Catalunya circuit on the ZX-10RR, the British ace is clearly the benchmark.

Follow the full WorldSBK season in style for 2020 with the comprehensive WorldSBK VideoPass!