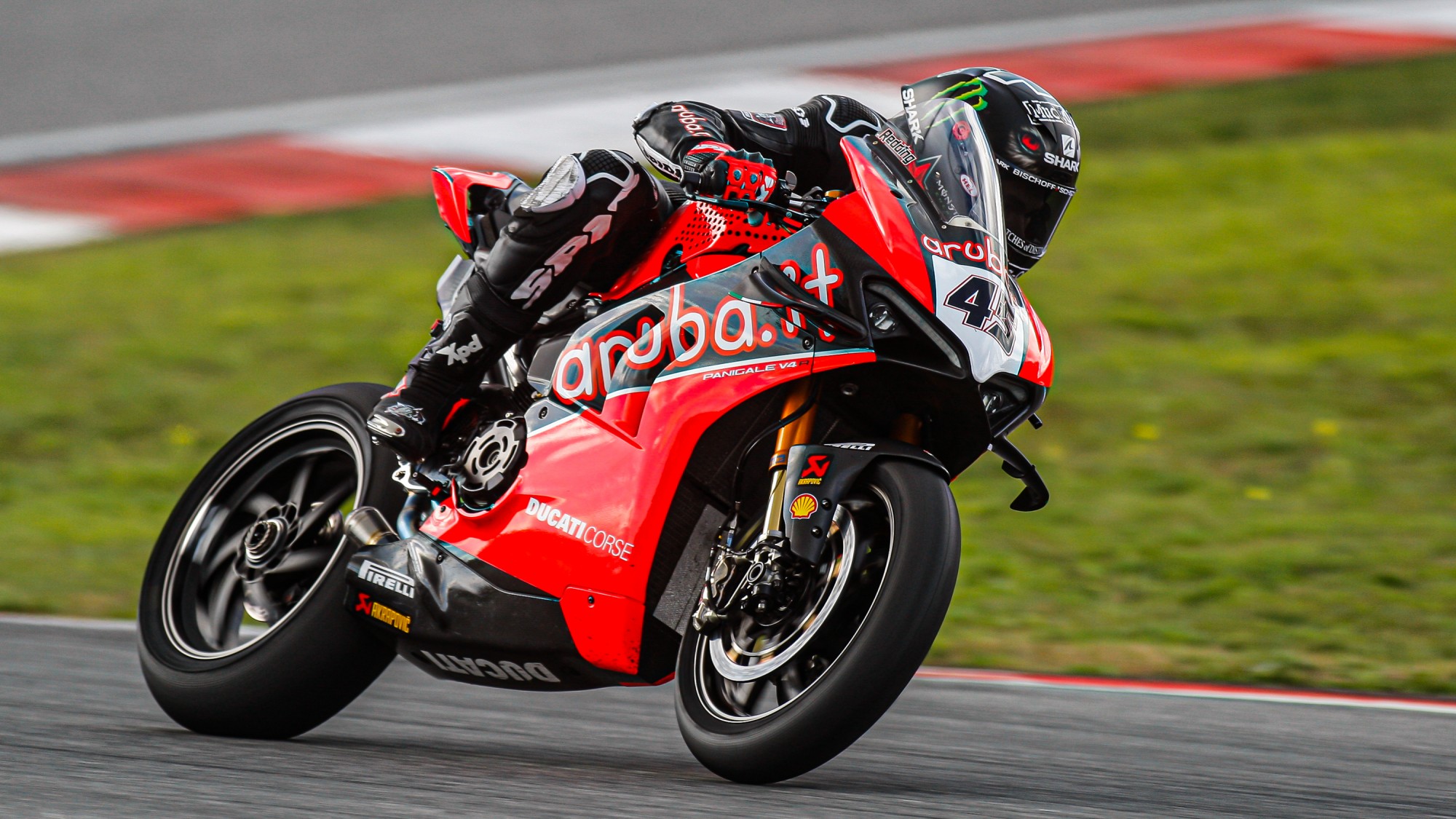 Ready to bring the fight to the front of the WorldSBK Championship, Scott Redding made substantial gains throughout WorldSBK pre-season testing

It was looking like a pre-season test to remember for Scott Redding (ARUBA.IT Racing – Ducati) at Portimao, having been top on day one and looking like repeating that on day two. However, a late flurry of action saw him deposed and replaced as the man to beat by Toprak Razgatlioglu (PATA YAMAHA WORLDSBK OFFICIAL TEAM), although Redding still finished in second place and was only fractionally behind the two-time race winner.

The 27-year-old British rider was working on rear grip for the majority of the test and was looking strong on race pace and also on the Q tyre towards the end. Focussing on himself and not too bothered about what other riders and teams are testing during the sessions, Redding will head to Phillip Island for the first time in a year-and-a-half and be eager to dial in his Ducati Panigale V4 R at the track the bike took its first victory at last season in the hands of Alvaro Bautista.

Reviewing his two days of testing at Portimao, the charismatic Englishman said: "It was a good day even though, to be honest, I couldn't find the ideal pace. On a few occasions, I found traffic on the track and when I tried the new tyres, the four almost consecutive red flags didn't allow me to lap consistently.”

Going well in the past at Phillip Island and looking forward to the ARUBA.IT Racing – Ducati team launch on the 12th February, Redding continued to be positive: “The result of the test is still very positive, considering that this is a circuit where I only rode once in the past and it can't be considered the most favourable for Ducati. All things considered, we have worked very well, and I am satisfied.”

Redding’s form at the Phillip Island Grand Prix Circuit is good, having had two Moto2™ podiums at the track with two top seven finishes in the MotoGP™ class also making for an exciting first round in WorldSBK. Ducati as a manufacturer are all over the statistics for Phillip Island in WorldSBK too, with 27 wins, 65 podium places and 11 pole positions around the dramatic Australian venue.

Get all of the 2020 MOTUL FIM Superbike World Championship season with the comprehensive WorldSBK VideoPass! 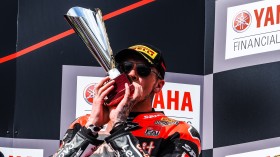 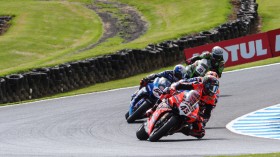 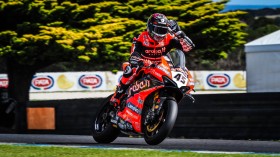 There are 12 riders within a second of Scott Redding after the opening two WorldSBK practice sessions, with the rookie Brit throwing down the gauntlet