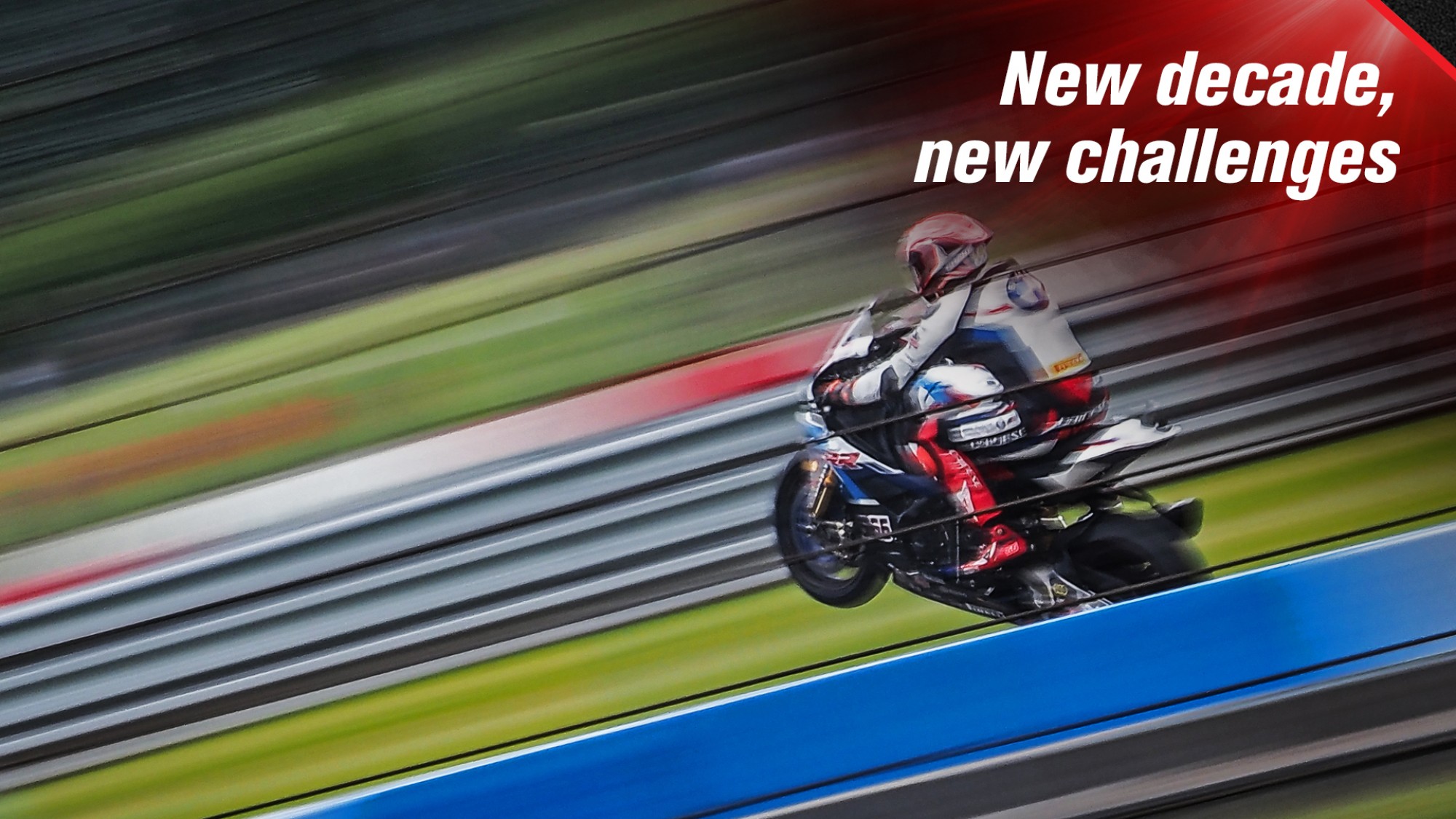 2020 is on the horizon and so are two circuits that have rich history: Oschersleben returns whilst Catalunya will make its debut…

The 2020 MOTUL FIM Superbike World Championship is ready to take place across 13 iconic race circuits in ten countries, with two tracks coming onto the calendar that were not there in 2020. Welcoming Oschersleben back for the new season for the first time since 2004 and the Circuit de Barcelona-Catalunya for the first time in WorldSBK history, new challenges certainly await the field ahead of new season.

The Motorsport Arena Oschersleben is situated just 22 miles (36km) from the quirky city of Magdeburg in central Germany. Opened back in 1997, it became the third circuit to welcome WorldSBK action after the Hockenheimring and the Nurburgring, with the first race taking place in 2000. A dramatic first encounter started a pattern that would become synonymous with the track in World Superbike. Colin Edwards won five times from six races he participated in during his time racing at Oschersleben in WorldSBK, with only Ruben Xaus denying Edwards a win. Now back on the calendar, the smooth, fast and exciting Oschersleben circuit is ready to roll back the years for more scintillating action.

However, with Oschersleben sporting a short yet star-studded history in WorldSBK, the penultimate European round of the season comes from a circuit with no history of WorldSBK racing at all. The Circuit de Barcelona-Catalunya Circuit just outside of the Catalan capital is ready to welcome World Superbike action in 2020, making it three rounds in Spain whilst becoming the sixth different track within the Iberian country; the others being: Jarama, Jerez, Albacete, Valencia and MotorLand Aragon. The Montmelo circuit has been synonymous with classic MotoGP™ races and now gets set to sign its name in the WorldSBK classics boxset too.

Besides the two additions to the WorldSBK, the calendar features plenty of changes. The Qatari round which is familiar with the end of season moves to round two and takes place from Friday to Sunday instead of Thursday to Saturday. Jerez and MotorLand Aragon swap places from last year, with Jerez kick-starting the European leg of the season for round three whilst Aragon is round six. Oschersleben’s addition means that WorldSBK races in August, with the Catalan round and the French round coming in back-to-back format, the only time this year that this happens. From Magny-Cours, there’s one weekend off before the final tango of the season comes in Argentina, at the Circuito San Juan Villicum venue.

Consequently, two more tracks on the WorldSBK calendar both bring their quirkiness, whilst it also means a full 13-round calendar for the WorldSSP field too, compared to the 12 they’ve had in the past few seasons. For WorldSSP300, there’s a perfect ten races of fairing-to-fairing action to come, meaning that the title race is the longest yet in the short history the class has. Across all three classes, there’s going to be action and drama taking place on the two new battlegrounds; who comes out on top remains to be seen.