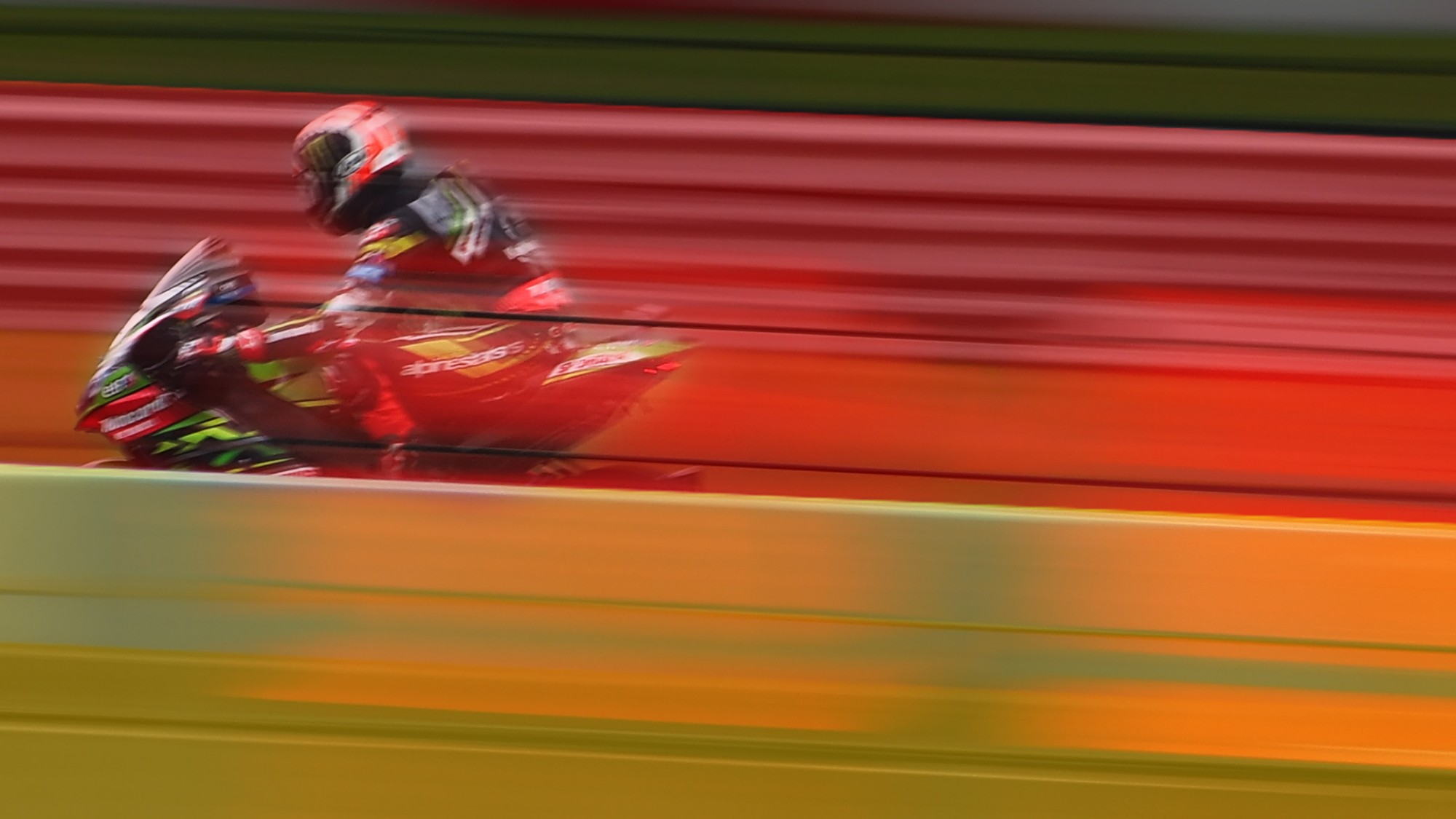 With a rich history in World Superbike, the German round is back on the calendar and will take place at Oschersleben for the first time since 2004

The Motorsport Arena Oschersleben itself has already been part of WorldSBK from 2000 to 2004 and will be one of 13 rounds of the world’s highest class for production-derived motorcycle racing in 2020. The Championship battle looks certain to provide tough fights for victory with new riders and teams ready to duel on their return to Germany.

Jonathan Rea topped the standings by far after tough competition all year, securing a record fifth consecutive title. Coming up next season, Rea will try to defend his title again with Kawasaki in order to achieve six Championship titles in a row. However, competition never sleeps, and his rivals won’t let the reigning Champion continue to dominate. Among them is the BMW Motorrad WorldSBK Team with former Champion Tom Sykes and new signing Eugene Laverty, who are making progress and getting closer to the leading group in their past comeback season and look set to fight for the title once again.

To experience of the fiercest WorldSBK fighting, spectators will get tickets up from €29 in presale soon. For only €48, guests can access all three action-packed event days. Additionally, a combined ticket for €69 also allows entrance to a multitude of other events at Oschersleben.

Ralph Bohnhorst, Executive Director of Motorsport Arena Oschersleben is looking forward to the return of the MOTUL FIM Superbike World Championship to Germany: “First of all, I am happy that WorldSBK – a World Championship under the auspices of the FIM – will race again in Germany. It is a great opportunity for the Motorsport Arena to be a good host for a prestigious international championship.  I am taking to heart the matter of enabling the return of the Superbike World Championship to Oschersleben after its last appearance in the years from 2000 to 2004. I am sure that both us and our guests will be able to experience the finest of motorsports and exciting races at Oschersleben.”

Gregorio Lavilla, WorldSBK Executive Director, Sporting and Organization Departments expressed his delight at returning to Germany and indeed Oschersleben: “I am very happy to see the FIM Superbike World Championship return to Oschersleben, it is a place I have fond memories of and some good results. This area of Germany as enthusiastic about motorcycle racing and providing the fans with a world-class spectacle such as WorldSBK is an honour. I look forward to the round in front of the German audience and can’t wait to see the racing action unfold in Germany for the first time in three years.”

Get ready for a return to Germany with WorldSBK and be prepared for an astonishing 2020 with the WorldSBK VideoPass!