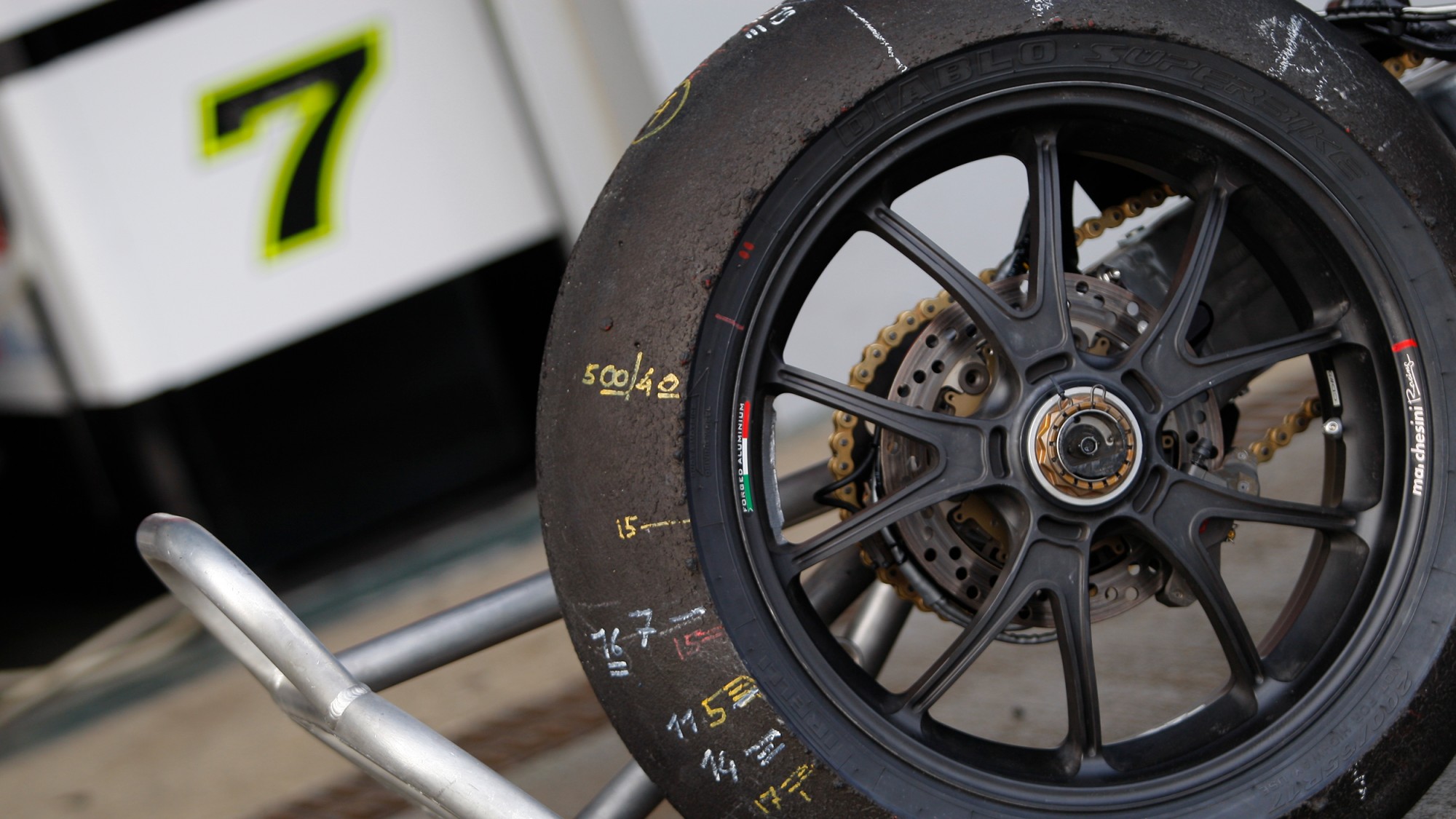 Ducati is the most successful manufacturer at the Circuito de Jerez - Angel Nieto with seven victories since 1990. The Italian manufacturer’s last win was in 2019 with Alvaro Bautista in Tissot Superpole Race. Marco Melandri claimed Ducati’s last pole position in 2017 with a 1’38.960s back. In total, 13 podium places have been achieved by Ducati at the Andalusian circuit, their first ones were in 1990 when Raymond Roche won both Race 1 and Race 2. Ducati will aim to remain on top of the manufacturer standings at Jerez.

Yamaha is the third most successful manufacturer at the Spanish venue with one win. This unique victory was in 2019 with Michael Van der Mark winning Race 2. The Japanese manufacturer have a record of 5 podium places at the Circuito de Jerez - Angel Nieto. All of them have been achieved in 2019 with Dutch rider Michael van der Mark (2nd in Race 1; 2nd in Superpole Race; 1st in Race 2) and Italian rider Marco Melandri (3rd in Race 1; 3rd in Superpole Race). After a successful weekend in 2019, Yamaha will once again aim to have two bikes on the podium.

Honda has not yet won at the Circuito de Jerez - Angel Nieto. In 2019, their best result was 13th position in Race 2 with Yuki Takahashi. The Japanese manufacturer has been on the podium four times since 1990. The last one was with Michael Van der Mark who finished third in Race 1 in 2015. After a successful test at the Spanish track earlier this season, Honda will aim to achieve strong results with the new CBR1000RR-R Fireblade SP.

BMW set the best top speed at the track in 2013 when Marco Melandri reached 282.6 km/h. Last year, their best result was a fifth position scored by Tom Sykes in Tissot Superpole Race. The German manufacturer also achieved two sixth positions in both Race 1 and Race 2. BMW have a unique podium place set in 2013 when Marco Melandri finished second in Race 1. With a solid line up in 2020, the German manufacturer can achieve a strong weekend.

Catch all the riders’ reactions and more on our WorldSBK social media channels and at WorldSBK.com