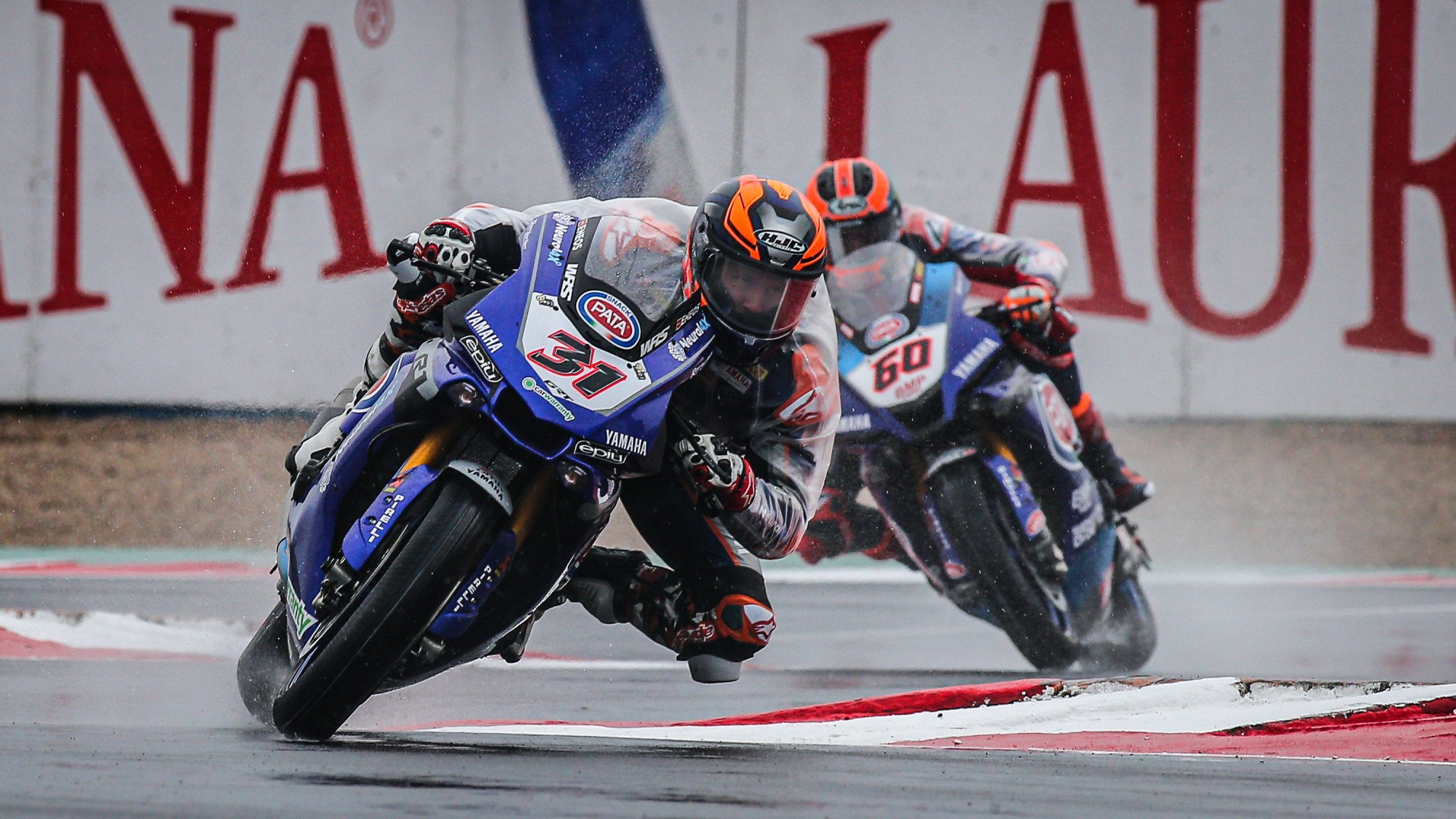 Gerloff put in a late lap in Free Practice 2 to stop Jonathan Rea (Kawasaki Racing Team WorldSBK) having a clean sweep on Friday as the American rookie topping the session by just 0.015s ahead of Rea. Rea had an off-track excursion in FP2 when he almost came off his bike at the Turn 6-7 Nurburgring chicane; Rea able to stay mounted to his Kawasaki and recover back to the track.

Incredible last lap from the @GRTYamahaWSBK

Michael Ruben Rinaldi (Team GOELEVEN) made it two Independent riders in the top three as he finished in third place as the Italian continues to impress throughout 2020. Home hero Loris Baz (Ten Kate Racing Yamaha) was in fourth place for the day as Rinaldi edged out his rival in the battle for Independent honours.

Alex Lowes (Kawasaki Racing Team WorldSBK) was in fifth place with Tom Sykes (BMW Motorrad WorldSBK Team) in sixth; Sykes going top of Free Practice 2 briefly before a crash under braking for the Turn 5 Adelaide hairpin shortly after with the British rider able to get up without assistance.

Federico Caricasulo (GRT Yamaha WorldSBK Junior Team) bounced back from a Free Practice 1 crash to finished in 16th for the day while Alvaro Bautista (Team HRC) finished the day down in 18th place out of 21 competitors, finishing just ahead of rookie Xavier Pinsach (ORELAC Racing VerdNatura).

You can follow more WorldSSP action with the WorldSBK VideoPass!