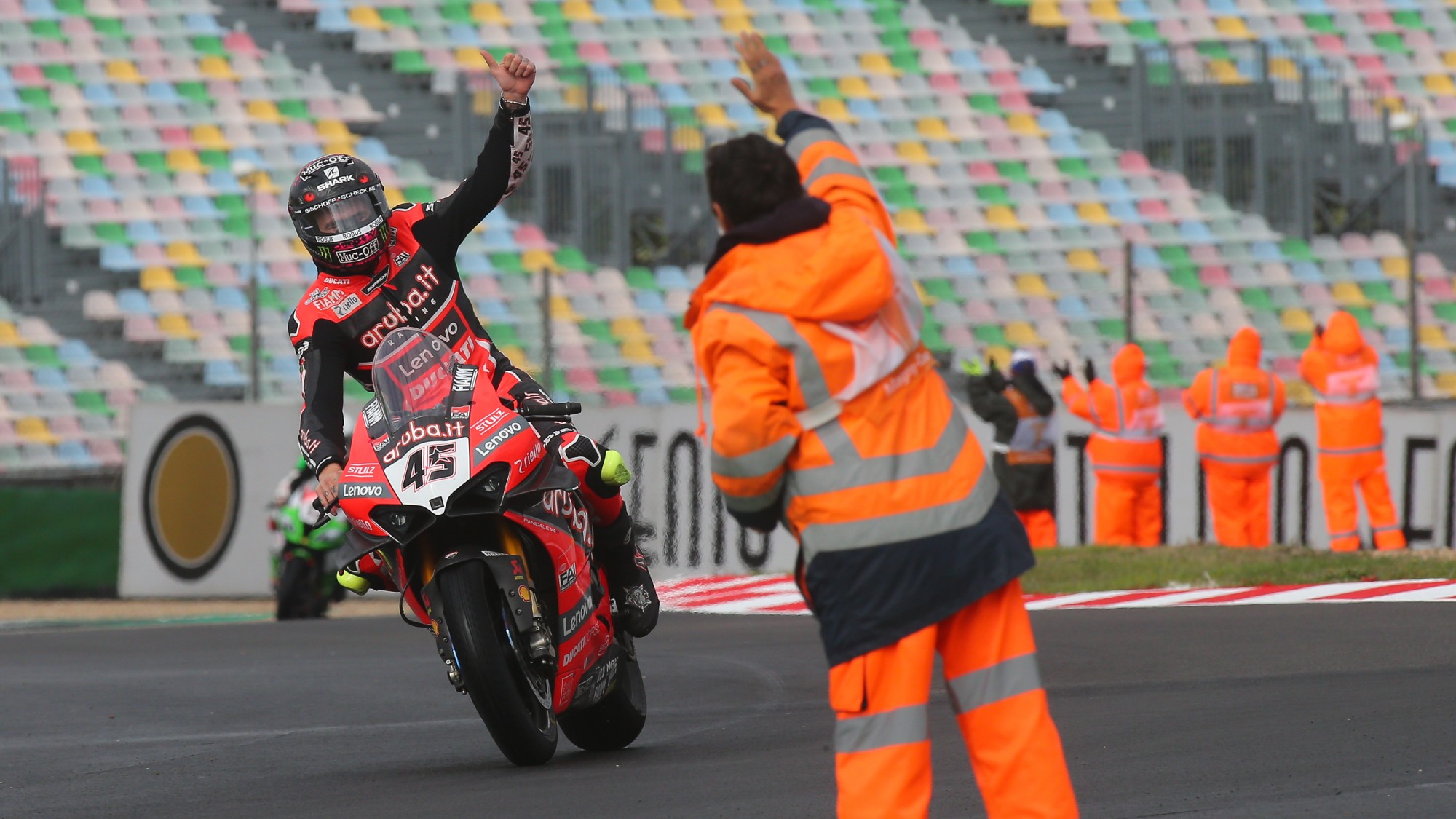 The fight for the 2020 MOTUL FIM Superbike World Championship will head to the season finale as Scott Redding (ARUBA.IT Racing – Ducati) claimed victory from fourth on the grid Circuit de Nevers Magny-Cours for the Pirelli French Round with Jonathan Rea (Kawasaki Racing Team WorldSBK) finishing in fourth after starting from pole position.

Rea had led from the start and for the first three laps of the race before Redding had made his way up to the lead battle and passed Rea on the fourth lap of the 21-lap race to take the lead; Redding would go on to dominate the race to take a valuable 25 points in the Championship battle. Redding was joined on the podium by Loris Baz (Ten Kate Racing Yamaha) as the home hero claimed his second podium of the French Round, with Chaz Davies (ARUBA.IT Racing – Ducati) competing the podium.

Davies made the title-denying pass on Lap 14 as he pushed Rea down into fourth place, meaning Rea leads Redding by 59 points with 62 points available in the remaining three races. Rea had tried to fight back in the latter stages of the race to secure the Championship at Magny-Cours but Davies was able to stay ahead.

He's pushing!@jonathanrea is on the limit but this time, he was a bit too far over it!#FRAWorldSBK pic.twitter.com/9DGmkyA9oY 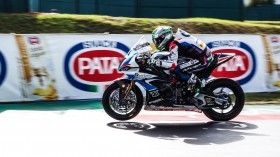