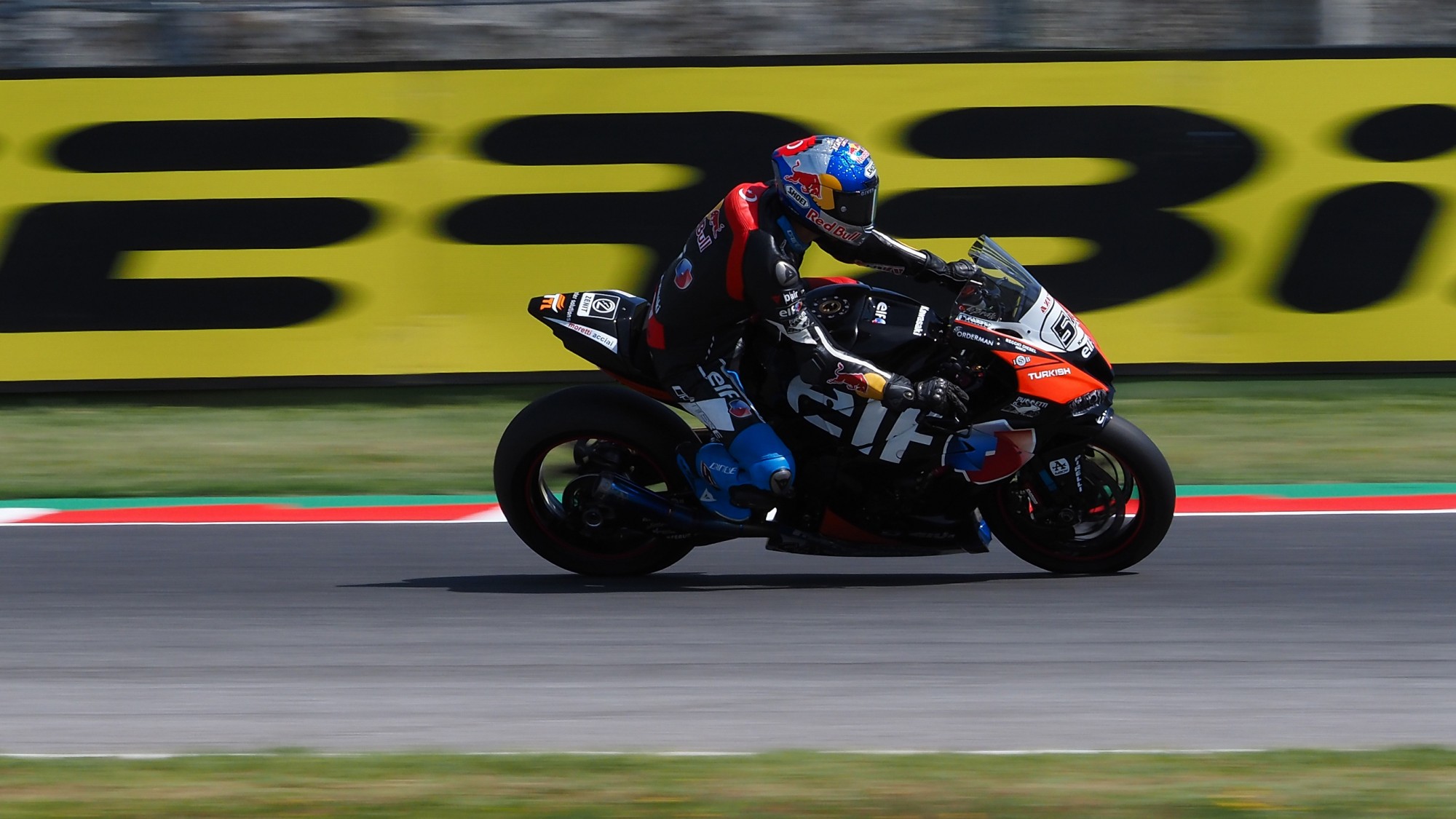 The Turkish star has achieved an impressive seven podiums in 2019 and now has his sights firmly set on giving his country their first WorldSBK win!

The Turkish Puccetti Racing team are hoping that they can consolidate their podium pace with Toprak Razgatlioglu this weekend, whilst the 22-year-old sets his sights on victory. Having led races throughout the season – including in the most recent race at Portimao – Razgatlioglu is determined to finish his 2019 MOTUL FIM Superbike World Championship with a flurry of strong results.

Achieving a first podium at the team’s home race at Imola, Toprak has been a star at the forefront of the WorldSBK field. Leading for the first time in Misano before a last lap scrap with Jonathan Rea (Kawasaki Racing Team WorldSBK) went the way of the Ulsterman to deny a first Turkish WorldSBK win. However, he now comes to the final European circuit of the season at Magny-Cours, one of the most technically demanding and physically draining circuits on the calendar. Can Toprak bring home a top result?

“I like the Magny-Cours track,” he began. “There are some hard-braking points and a chicane before the straight that are tough, but I enjoy it and am often able to gain on my rivals. The trend in terms of results has been positive, but I’m still missing a race win, which is my main goal this season. I hope to immediately find the right set-up in order to give it my all and achieve the best possible results”.

Razgatlioglu has plenty to fight for in the remaining nine races, as he looks to consolidate his position as leading Independent rider, whilst also finish ahead of his the KRT machine of Leon Haslam, who is just six points ahead of Toprak in the standings. 26 points behind Alex Lowes (Pata Yamaha WorldSBK Team) in third overall, Razgatlioglu is certainly able to pick up places as the season draws to an end.

Watch Razgatlioglu and the rest of the WorldSBK grid in action across the Pirelli French Round with the WorldSBK VideoPass!