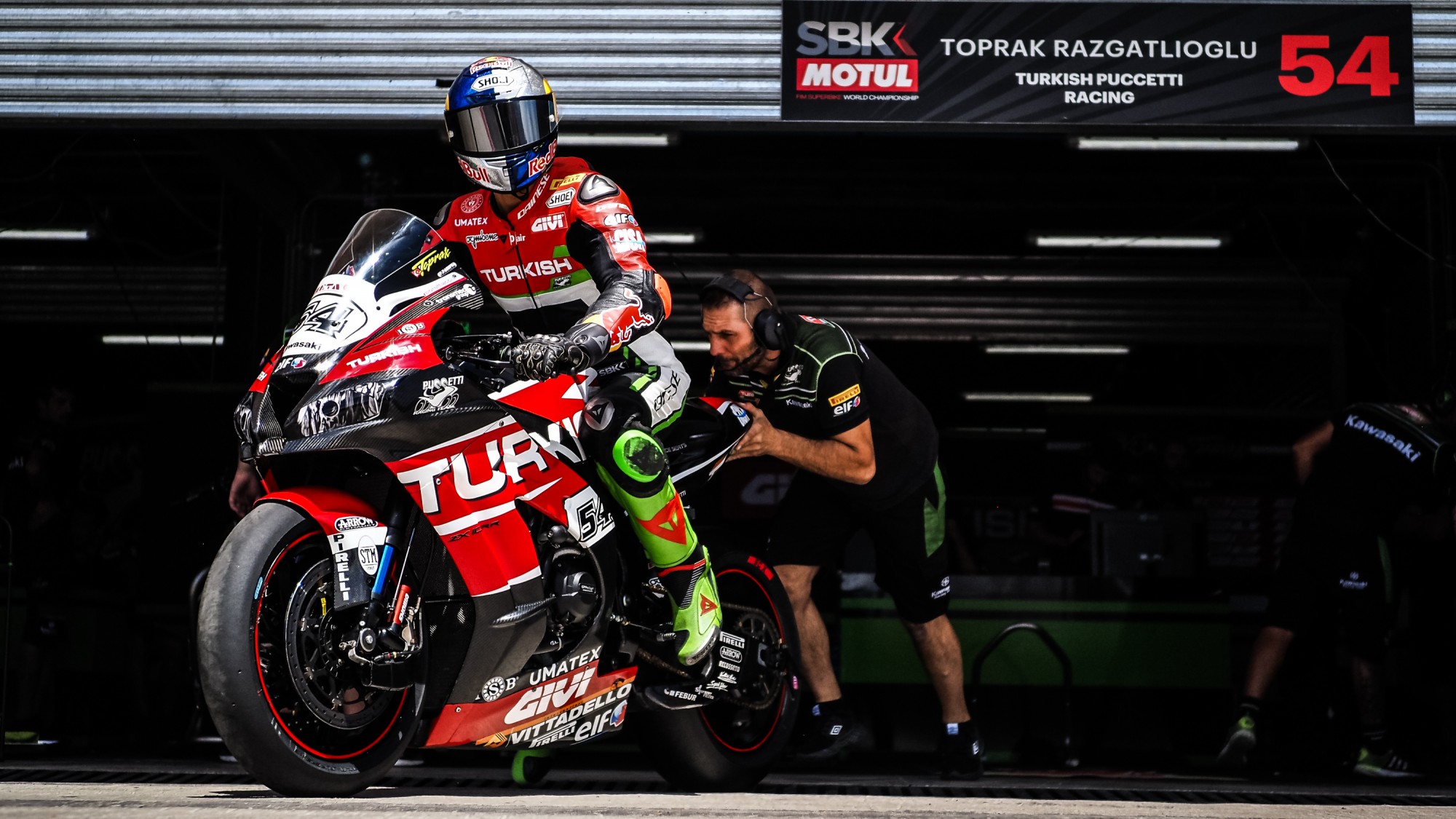 Having taken his first World Superbike race Wins at Magny-Cours, Toprak Razgatlioglu (Turkish Puccetti Racing) clinched the Best Independent Rider of 2019 award at the Motul Argentinean Round in San Juan. The 22-year-old Turkish rider battled hard in the early stages from a career-best Superpole position of fourth, to take his 13th podium of the season; enough to place him as the top Independent rider in just his second year of WorldSBK action.

Initially getting in amongst the fight for the win, Razgatlioglu began to drop back about half way into the race, before surging back into contention for second place as he closed in on Jonathan Rea (Kawasaki Racing Team WorldSBK). Unable to usurp Rea from second place, Razgatlioglu settled for third to secure the Independent rider crown for 2019.

Speaking after the race and primarily about his best-ever Tissot Superpole, Razgatlioglu said: “Superpole went well though it wasn’t easy to push at this track, so dirty and slippery. In the race, I was aiming for the win and immediately set a fast pace. I stuck with Rea and Bautista until the mid-race point, but the Bautista’s bike was superior on the straight, meaning that I found myself battling with Rea for second. Unfortunately, I’d asked too much of the tyres and I had to settle for third, but I have secured the Independent Riders title.”

The third place in the race also brings Toprak right back into the fight for third overall, something that he has been embroiled in for most of the season. His stunning consistency and, since France, race-winning prowess, has made Toprak one to watch as he seeks his position in the top three of the overall standings, now just 14 points back of Alex Lowes (Pata Yamaha WorldSBK Team), of whom he replaces next season.

Continuing, Razgatlioglu stated his joy of his recent form, now achieving four podiums from the last five races: “This is a great result for me and the team, who have worked so hard for me and who well deserve this victory! Tomorrow should be cooler and this should mean better grip. We hope so, because racing like this is very difficult.”

Find out if Razgatlioglu can win at the Motul Argentinean Round with the WorldSBK VideoPass! 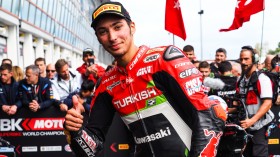