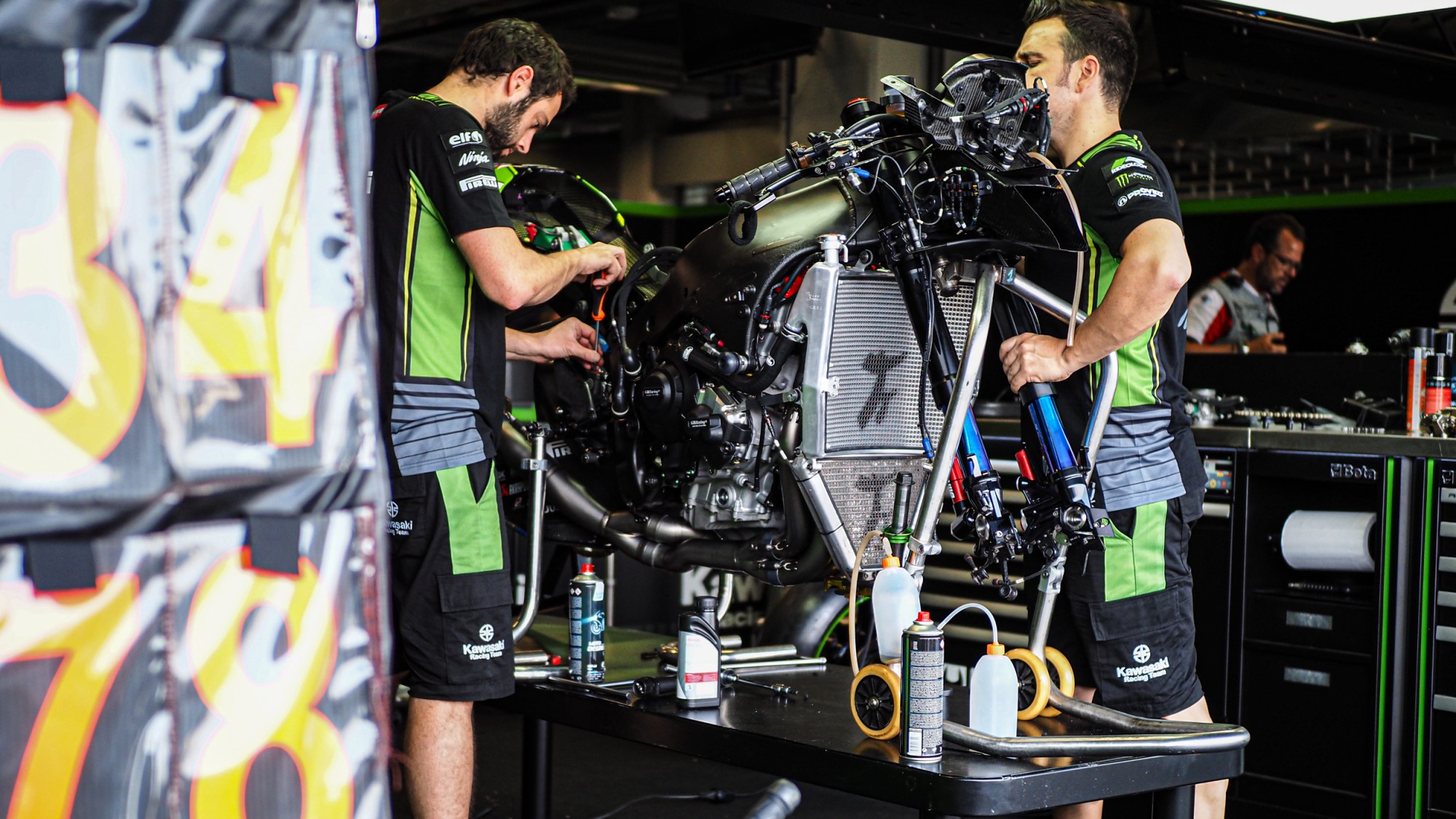 Kawasaki enters the 2019 ACERBIS Portuguese Round with eight wins at the Portuguese racetrack, twice as many of its two nearest competitors, Ducati and Aprilia at four each. Kawasaki monopolised the first spot recently in Algarve as they won all the races in 2015, 2017 and 2018 with Jonathan Rea (Kawasaki Racing Team WorldSBK).

The same record applies to Superpoles: Kawasaki has twice as many than its two nearest competitors. Kawasaki counts 4 Algarve Superpoles, with Yamaha and Ducati following at two each.

Ducati won four times here from 2008 to 2011. Since that last win from Carlos Checa in Race 2, 2011, they recorded no less than eleven podium finishes, taking Ducati’s tally to 18, the best value for Portimao: Kawasaki follows at 11.

Honda won here the second 2014 Race thanks to Jonathan Rea and proved to be very consistent in the hands of the reigning World Champion as he was able to score 8 of Honda’s 10 Algarve podiums. Last year, the best Honda rider was Jake Gagne with a 13th and a 12th.

BMW won Race 1 2013 at Portimao with Marco Melandri: that is also their only podium placement here. In the last two weekends in Algarve, the BMW riders recorded four top 10 finishes out of possible six: in 2017 Jordi Torres (Team Pedercini Racing) was the best BMW rider in 6th and 5th (De Rosa 11th and a crash) and last year Loris Baz (Ten Kate Racing – Yamaha) was 6th and 9th.

Find out which manufacturer will succeed this year at the ACERBIS Portuguese Round. Follow all the action and watch exclusive contents with the WorldSBK VideoPass.