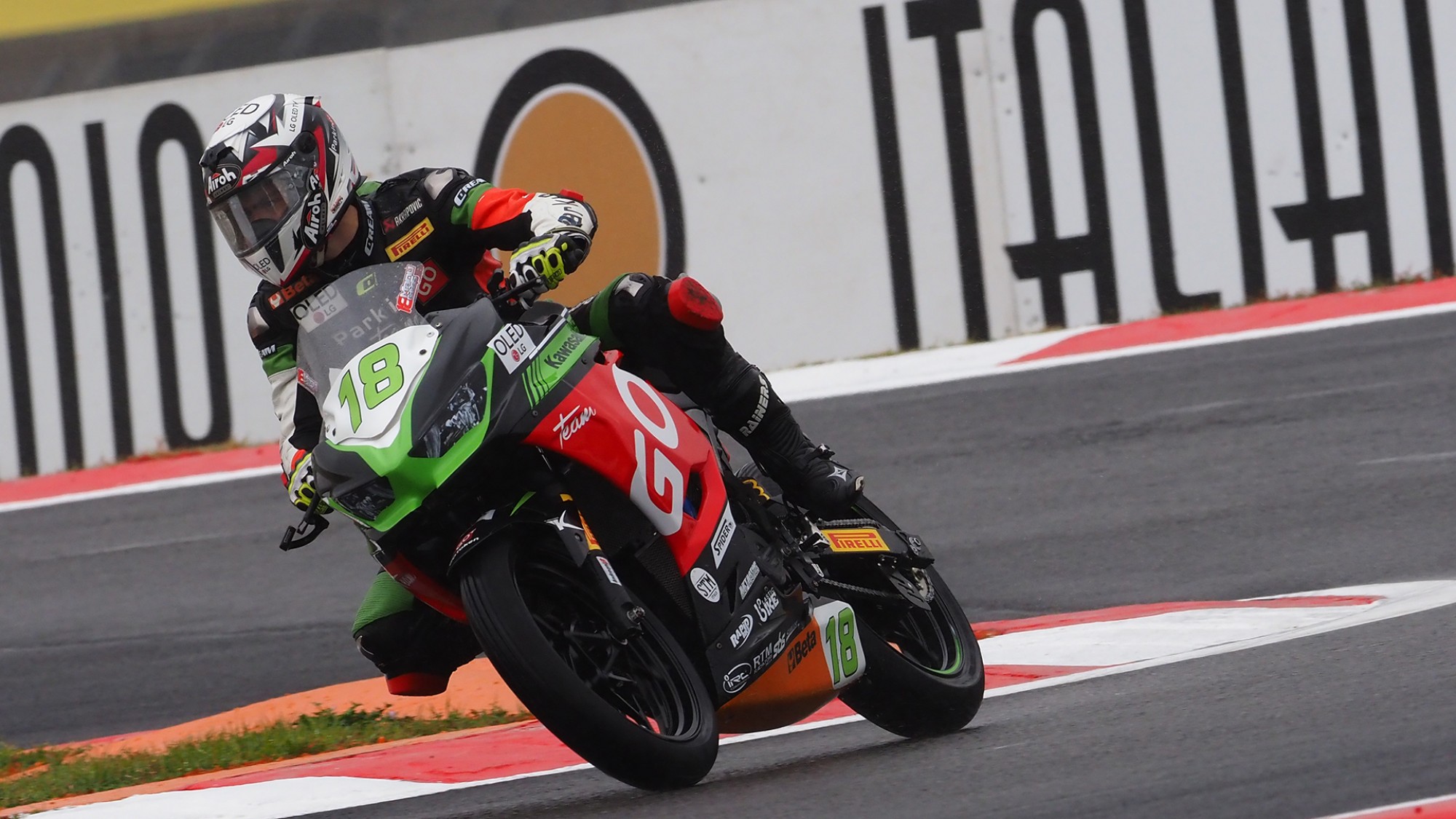 Manuel Gonzalez (Kawasaki ParkinGO Team) had his first “match point” at the ACERBIS Portuguese Round. Despite an incredible weekend that he finished with a second position behind 2019 runner up Scott Deroue (Kawasaki MOTOPORT), the Spaniard couldn’t put his hands on the big prize. With only two WorldSSP300 races remaining and 50 points still to be assigned, Gonzalez has now his second chance in Magny Cours.

A fourth position in the race will be enough to see him crowned 2019 World Champion, even if the Dutchman manages to win again. In case Gonzalez finishes the race between fifth and ninth position, he will have to wish that Deroue doesn’t win the race.

Apart from the Riders’ World Title, Gonzalez and his team could have more than a reason to celebrate at Magny Cours. With three pole positions taken this year, the Spaniard has the chance to win also the prestigious Tissot Superpole Award, while the Kawasaki ParkinGO Team could be crowned 2019 Best WorldSSP300 Team.

However, it would prove not to be that easy for Gonzalez who, after the Tissot Superpole session, languished down in 15th on the grid, whilst his title rivals are on the front row. This brings obvious risks, with Gonzalez now putting himself at risk around riders he wouldn’t normally be racing against. Will he bring yet another incredible fight back, or will the title rumble on to Losail, for the first ever non-European round of the World Supersport 300 class?

Find out if history will be made in the class with the WorldSBK VideoPass! 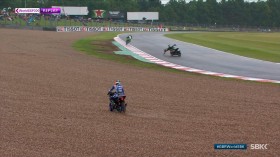