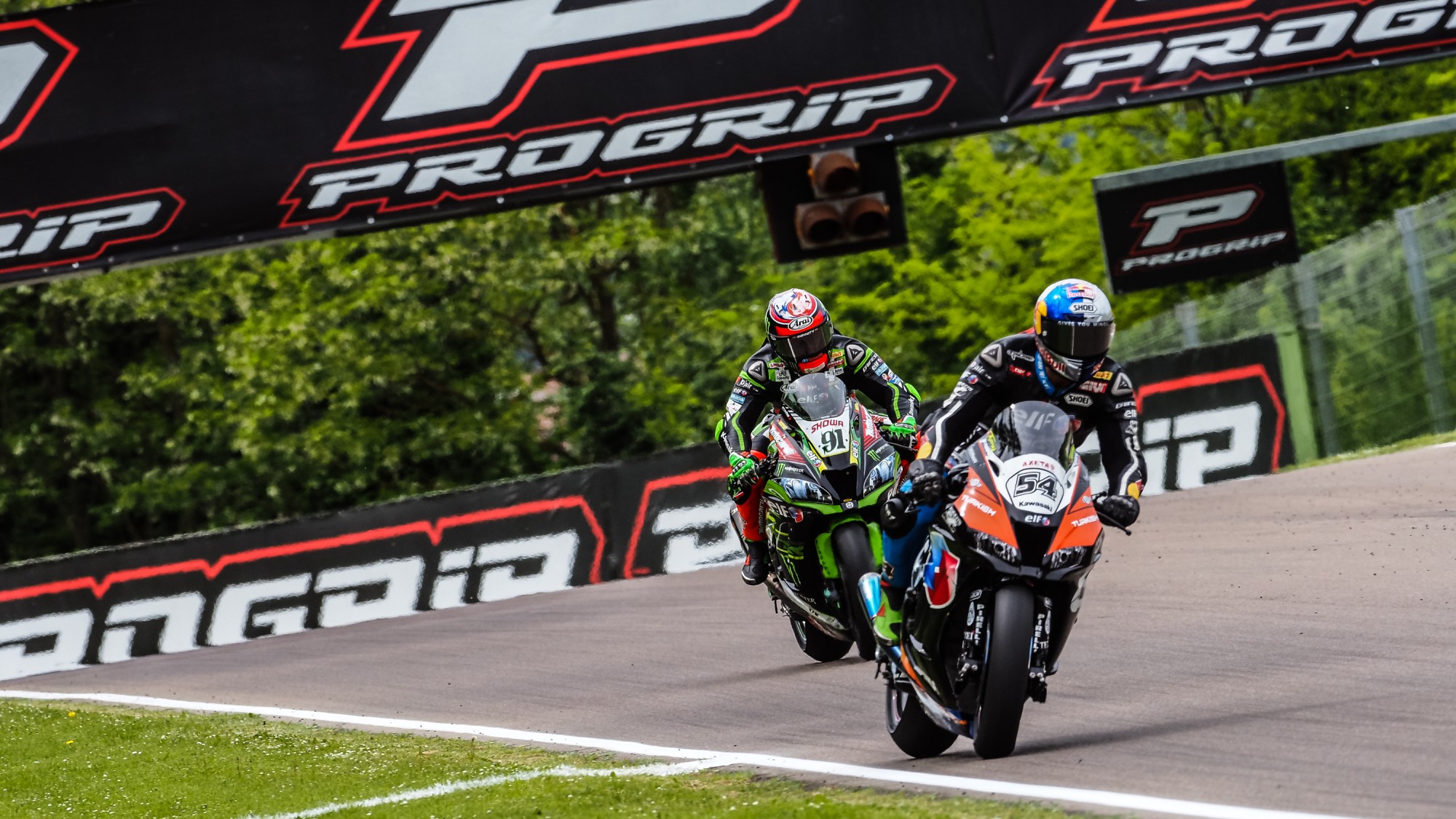 Blow for blow, Toprak Razgatlioglu came out on top in a great battle for the final podium placing in Race 1!

Having had a poor Tissot Superpole, a sensational comeback for Toprak Razgatlioglu (Turkish Puccetti Racing) saw the Turkish star mount the podium for only the third time in his young but blossoming career. A hard race saw the fierce 22-year-old rampage up the order to seventh by the end of lap one, before going on to harass Leon Haslam (Kawasaki Racing Team WorldSBK) for sixth place.

With Lowes dropping back and Haslam making a catalogue of errors that kept him from really challenging Toprak or van der Mark, they soon found themselves locked in battle for a podium, following Tom Sykes’ (BMW Motorrad WorldSBK Team) retirement.

Banging fairings, going elbow-to-elbow and enjoying hard racing, Toprak said: “I am really happy for the podium and had a big fight with Michael van der Mark! I pushed on the last lap and we have a podium, so I am really happy. Thanks to the team because this week, they have done a good job and good work.”

With weather looking bad ahead of day two of racing at Imola, Razgatlioglu will be hoping for more strong performances to cap-off his Pirelli Italian Round in fine fashion.

“Australia was good for me, but Thailand was not because of bike set-up. My big problem is set-up and Superpole. We don’t achieve a good lap time because the bike would not turn, which is a big problem for me. It was the same today in Superpole. I start 11th but now a podium; I don’t know how!”

Will we see more Turkish Delight for the 2015 European Superstock 600 champion? Find out with the WorldSBK VideoPass!