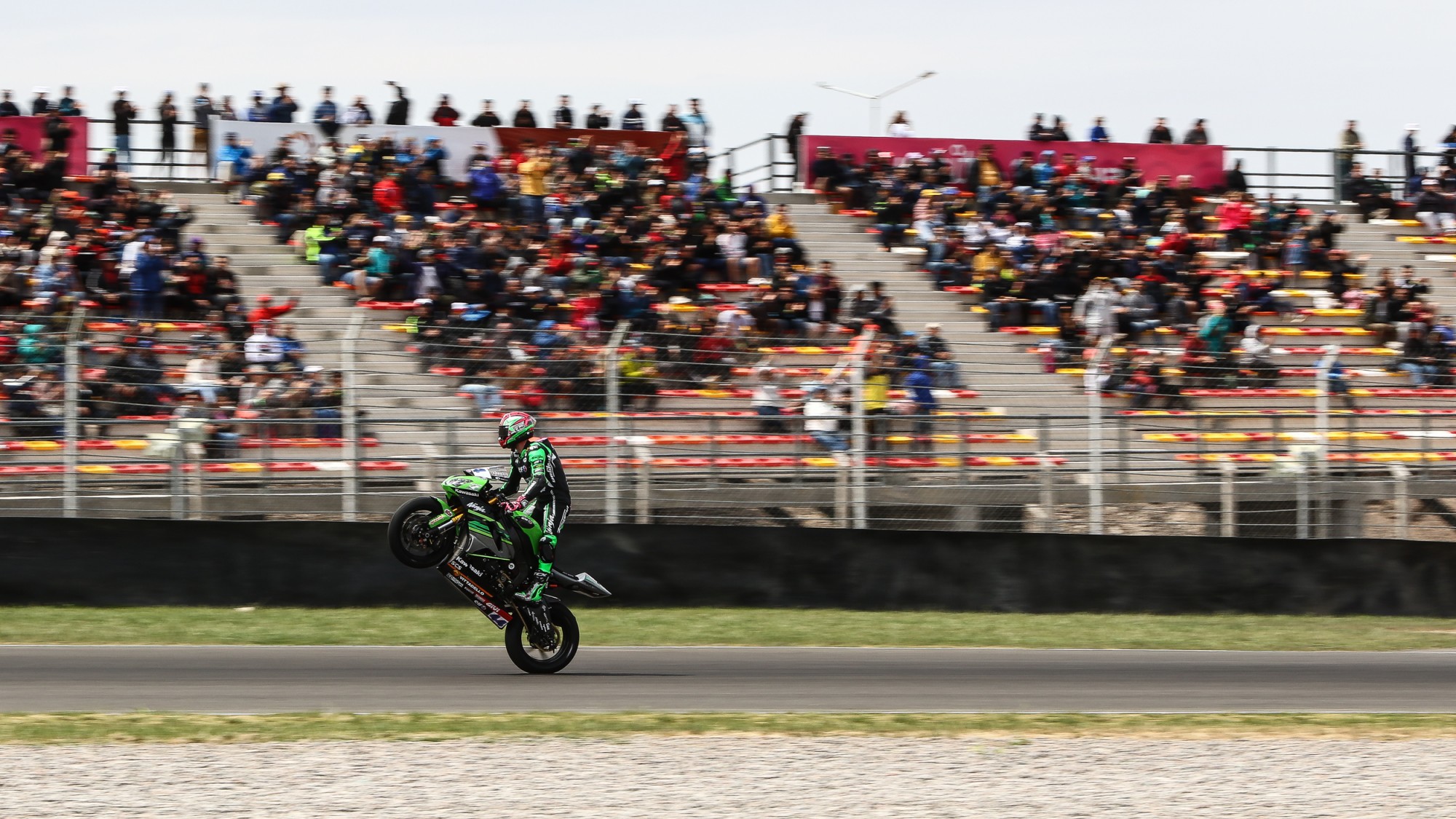 For the first time in his career, 2017 World Supersport Champion Lucas Mahias achieves five consecutive podiums, making him one of the most consistent riders in recent rounds!

A fifth consecutive podium for Lucas Mahias (Kawasaki Puccetti Racing) in Argentina saw the Frenchman remain happy with his good form in recent rounds. The 2017 World Supersport Champion cannot mathematically win the title in 2019 but stunning consistency in recent rounds has meant that he has been one to watch, flying the Kawasaki flag against the Yamahas.

In a race that saw him come on strong through the field, Mahias was running inside the top three before hitting second on Lap 5, with a great move on Corentin Perolari on the back straight. He was then embroiled in a battle with the likes of Championship challenger Federico Caricasulo (BARDAHL Evan Bros. WorldSSP Team), his teammate Randy Krummenacher and Isaac Viñales (Kallio Racing). A mistake from Caricasulo allowed Mahias into second and he pulled away, capitalising on the mistakes behind him.

Speaking after the race, Mahias stated his happiness with another podium: “The race was nice! I think the top five is a good result, because in the Free Practice, I was quite slow – also in Superpole and Warm Up. Finally, throughout the weekend, I ride alone, and, in the race, I had one or two riders in front of me.”

Mahias had never achieved five consecutive podium finishes in his World Supersport career, as he becomes just the third French rider to achieve this, after Sebastien Charpentier and Jules Cluzel. Cluzel’s was as recent as last season, whilst Charpentier’s streak of 13 across the 2004 and 2005 season is the second-highest in WorldSSP history. Too celebrate his success, Mahias returns to WorldSSP action in 2020 with Puccetti Racing, as the team unveiled their plans after the Motul Argentinean Round.

Resuming his recap of rostrum success in San Juan, Mahias said: “I was able to understand little details about the track and also about my bike, so the lap times get faster each time and I begin to push. I tried to push to come back to first position but that was impossible. In the final two laps, I looked at my pit board and I was able to manage the gap. This is good for me and for Kawasaki; another podium is nice.”

Over the last five rounds, Mahias has scored more points than anyone else in the WorldSSP Championship. In fact, the top four positions would be reversed in order of points scored in the last five rounds. Mahias would be on 93, whilst Jules Cluzel (GMT94 YAMAHA) would be on 86, Caricasulo on 76 and Randy Krummenacher (BARDAHL Evan Bros. WorldSSP Team) on 67. This makes for an exciting and unpredictable end to the 2019 season!

Watch all of the action from the final round at the Losail International Circuit with the WorldSBK VideoPass! 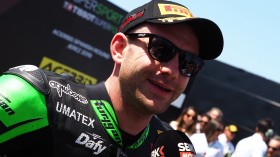 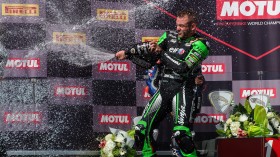 The 2017 World Supersport champion got the home crowd on their feet as he took a first win of his 2019 campaign at Magny-Cours! 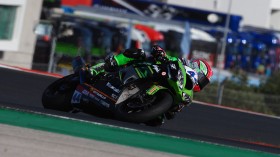 The Frenchman can head to his home round knowing that a first win of the season could well be delivered. Can he do it?