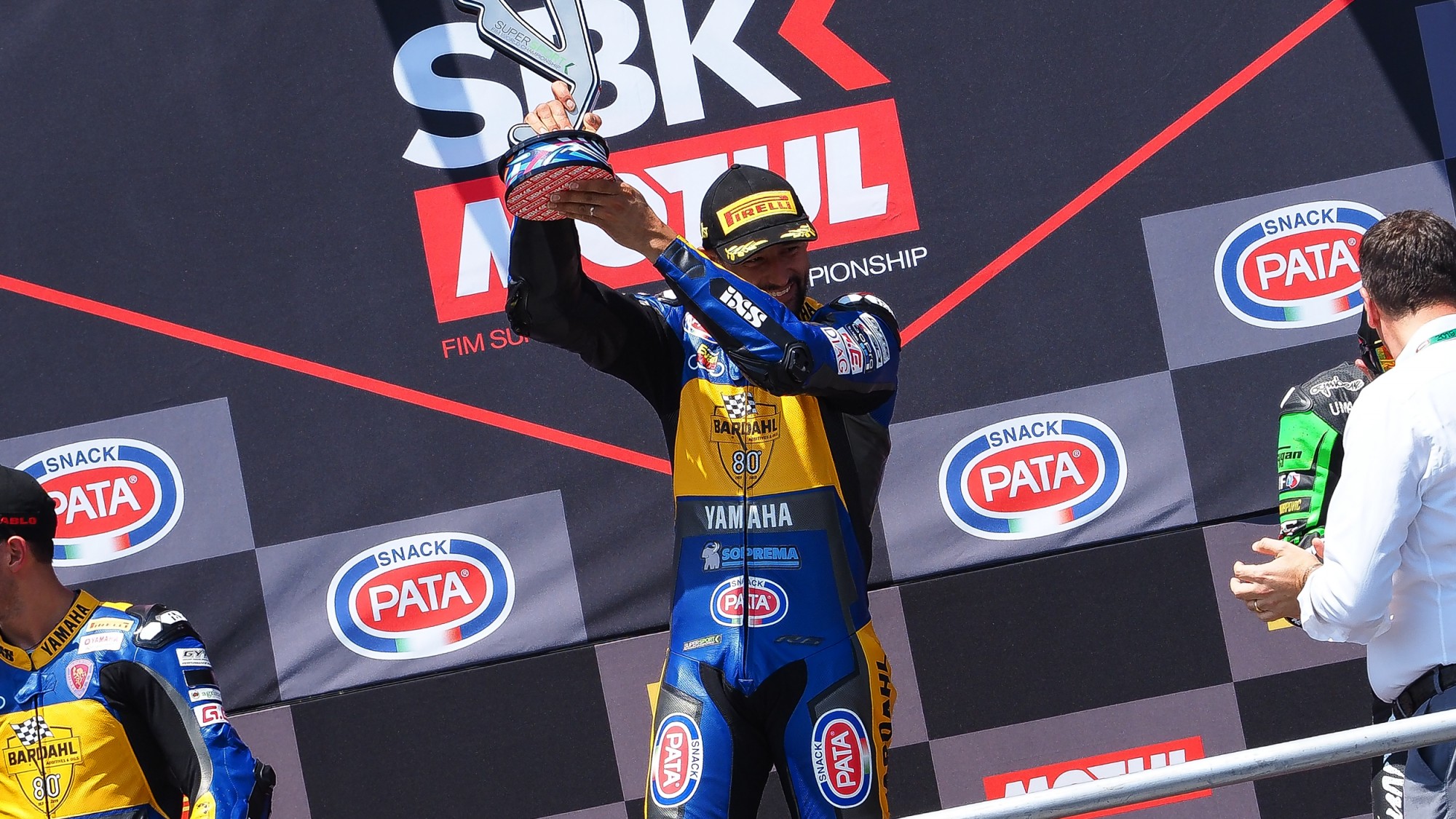 The WorldSSP title fight took another dynamic twist at the Misano World Circuit “Marco Simoncelli” on Sunday, as Randy Krummenacher beat Federico Caricasulo blow-for-blow in a phenomenal final lap battle. The Swiss rider took the advantage at Turn 14 on the final lap, before the two made contact into Turn 15. Holding on by blocking the final corner, Krummenacher took his fourth win of the season and extended his championship lead.

With Caricasulo taking the lead on the final lap, it was down to Krummenacher to regain his composure and take the lead back. Not afraid to get his elbow out, the Swiss rider barged ahead for another win, with the championship lead now at 22 points. With just five races left of a dramatic WorldSSP season, the gloves have really come off as the Krummenacher vs Caricasulo rivalry ignites once more.

Speaking after the race, Krummenacher said: “Today is a great day! To win in front of the family of all the team and all their fans was special. It was a really difficult race and we were sliding all the way through the race. The last lap was a lot of fun! Thanks to Federico, as he pushed me to the maximum today.

“I won and that means I can be happy; we have to continue working like this, we have to get better, but I am already looking forward to Donington Park! Winning here motivates me even more and I really like the Donington Park circuit too!”

The 29-year-old Swiss rider took a podium at the Donington Park circuit back in 2016, whilst a fourth last season will mean he will be eager to stand back on the podium on British soil. With a 22-point lead in the championship, Krummenacher can’t relax, with Caricasulo breathing down his neck.

Watch the WorldSSP riders take to the Donington Park circuit in two weeks with the WorldSBK VideoPass! 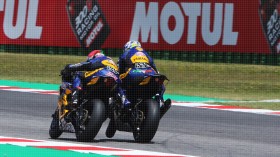 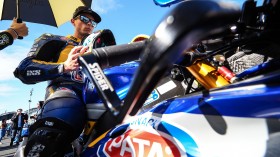 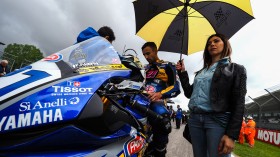