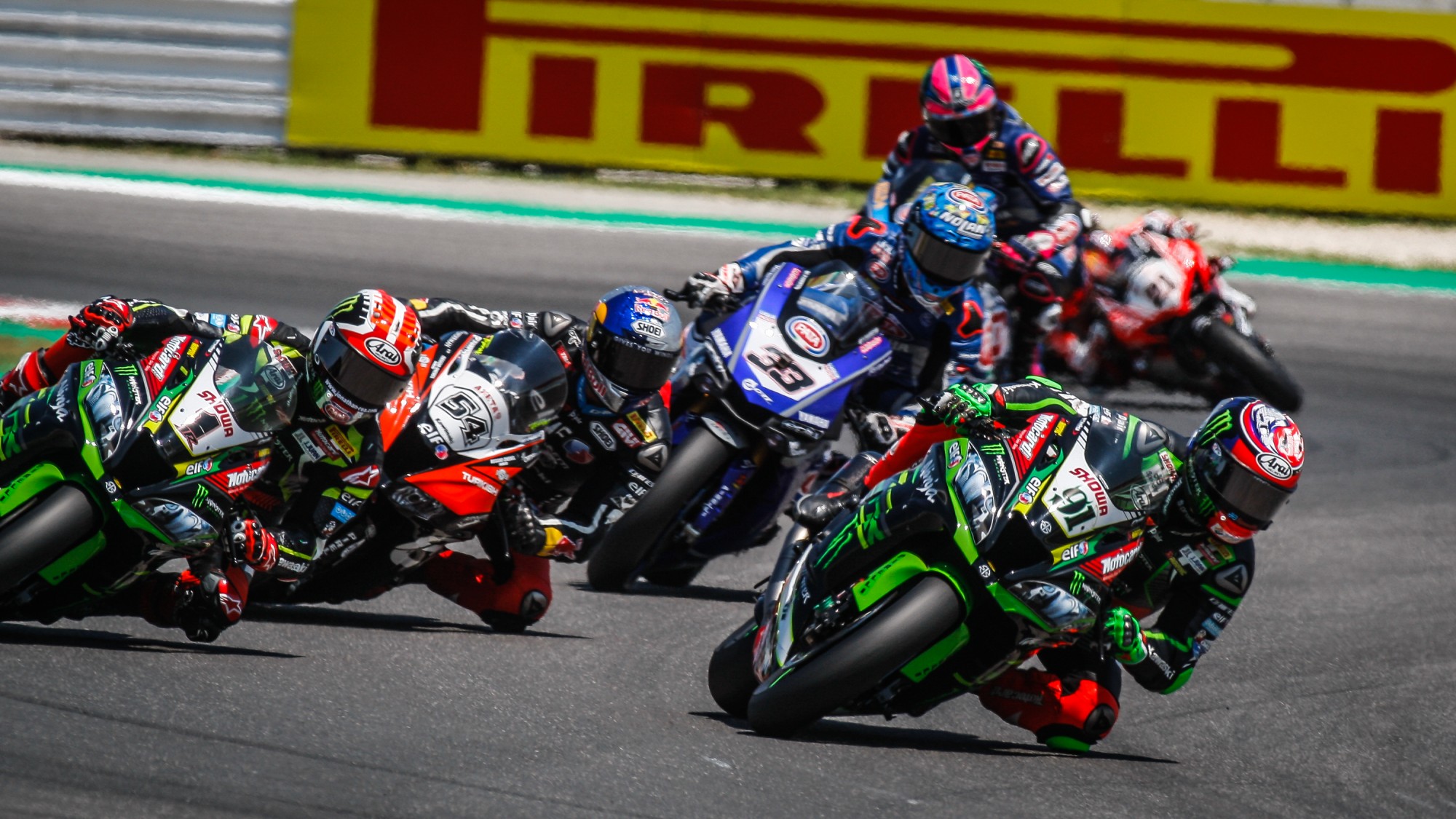 Misano proved important for many reasons, especially for Leon Haslam (Kawasaki Racing Team WorldSBK), who was a welcome return to the podium. The ‘Pocket Rocket’ was able to lead Race 2 after Alvaro Bautista (ARUBA.IT Racing – Ducati) crashed out of the lead on Lap 2, enjoying time at the front of a WorldSBK race for the first time since his return to the championship.

Speaking after the race, the 36-year-old said: “We had a good test after Jerez; at Assen, we had a small problem with the tyre and we’ve been struggling to battle and to pass, so in the race situation, it has been difficult. The good test in Jerez has certainly helped me here but we are still struggling in some areas. I felt I had to settle for third place, even though I had to battle with Alex, I just didn’t feel like I had the feeling to go with the front guys.”

With Haslam achieving a podium in the Tissot Superpole Race and Race 2, he is firmly back on course after a difficult few rounds after Phillip Island. The British rider now heads home to Donington Park, where his father, Ron Haslam, has had a race school, meaning Leon knows exactly how to make a fast lap time and a strong race.

“My next race is my home race at Donington Park and I am really looking forward to that,” stated Haslam, keen to get back to British soil. “We are struggling in the hotter temperatures, especially with the front feeling. It is a riding style and setting thing that we need to try and improve. I know the circuit, so I don’t feel like I am going to be on the backfoot; I know where I need to be on track, so I just need to get the bike there!”

Watch Haslam put on a show at his home round with the WorldSBK VideoPass! 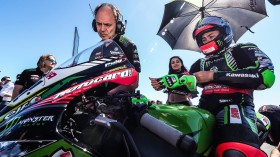 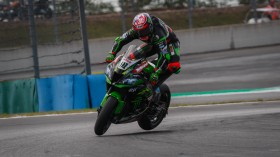