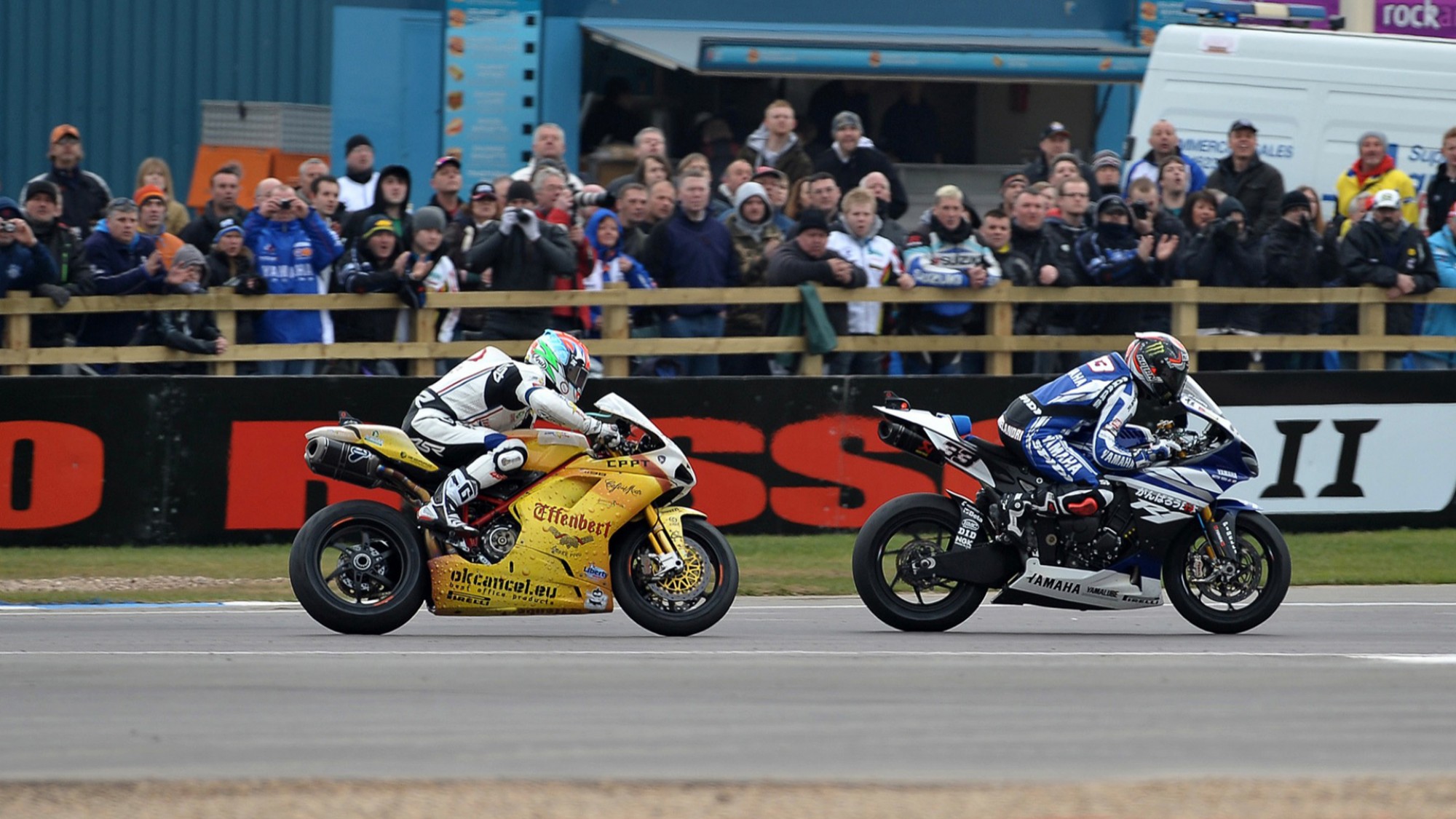 Marco Melandri entered the European Round at Donington Park with a goal to achieve a first win in his short WorldSBK career. The Italian, in his rookie WorldSBK season, completed it the hard way, coming from ninth on the grid and powering through the field to take the lead with just two laps remaining, denying Jakub Smrz a first ever career win in the process. Melandri’s win that day put him amongst some of the greats to have won both a MotoGP™ race and a WorldSBK race. It was the first Italian win at Donington Park in WorldSBK for a decade and saw him back it up with a second in Race 2, undeniably moving to WorldSBK with a point to prove.

Watch the remainder of Marco Melandri’s final season in World Superbike with the WorldSBK VideoPass! 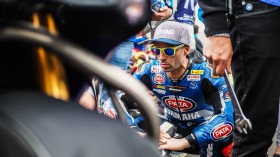 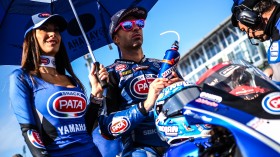 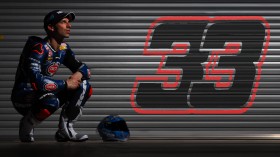