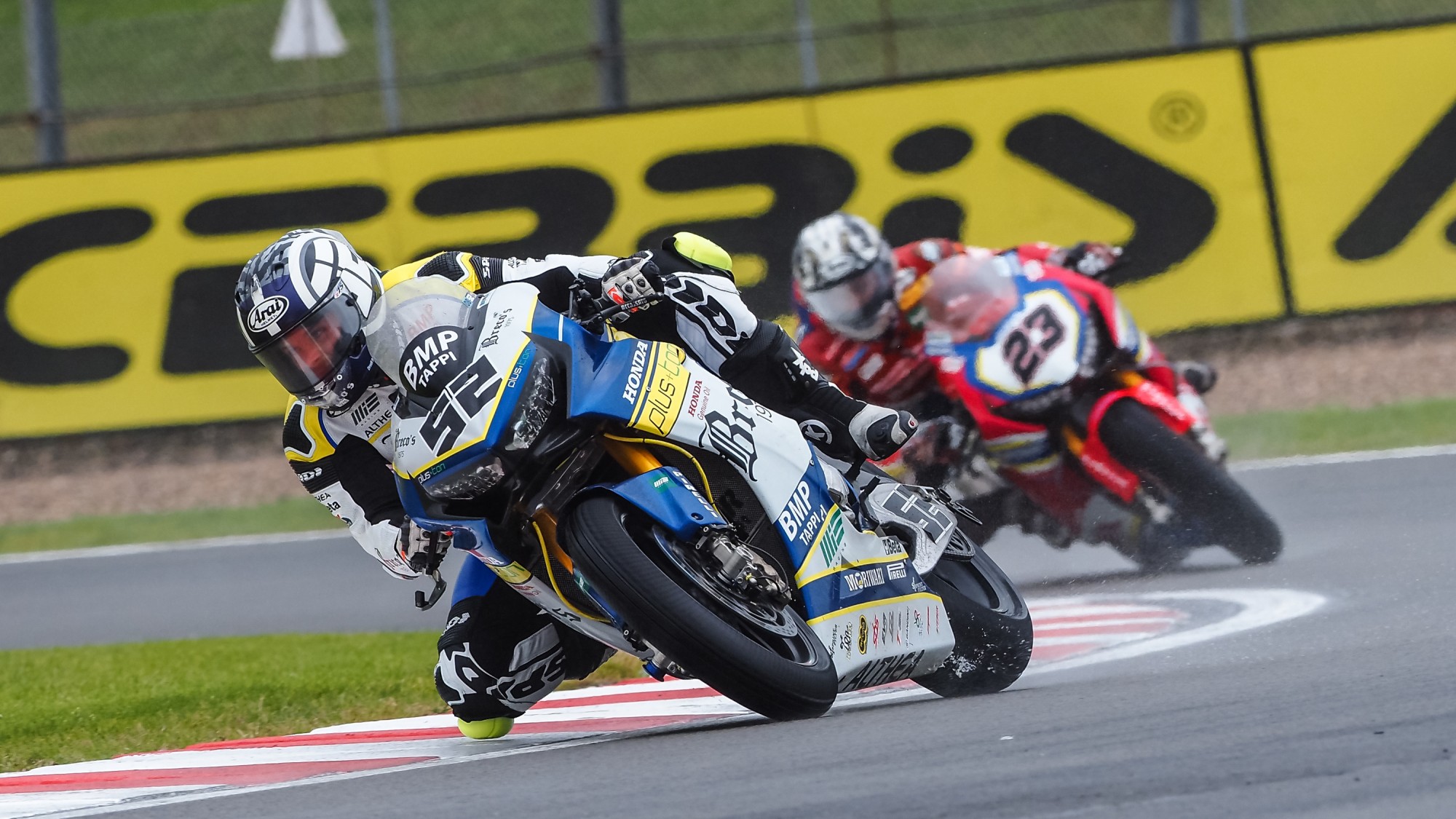 After a career-best in Race 1 at Misano, Alessandro Delbianco (Althea Mie Racing Team) improved further aboard his Honda, taking his first ever top ten in WorldSBK in a rain-soaked Race 1 at Donington Park. The young Italian, who has shown his wet weather capabilities on various occasions, proved his worth and came through the order from the back of the field to take a ninth position – the third top ten for Honda in 2019.

After showing promise in the wet weather at the start of the Tissot Superpole session, Delbianco capitalised on inclement conditions to pick his way through the order, although it wasn’t without some hair-raising moments along the way. A huge moment at Turn 2 mean that the Italian had both legs off the side of the bike, riding side-saddle as he ran on to the grass at Hollywood. Miraculously, Delbianco stayed upright and re-joined the race without losing a place, in what was one of the most remarkable saves of the year.

Reviewing his best result of his debut season, Delbianco said: “I’m clearly very pleased with today’s result, the first race I have finished inside the top ten, which is an important milestone for me. I would have liked to have done more but it wasn’t possible, also because I made a few mistakes, which I can probably put down to my inexperience. I’m very happy anyway and hope to be able to complete two solid races tomorrow. Thanks to my team for all their help this weekend.”

The Italian will have to start from the back of the grid again tomorrow for the Tissot Superpole Race, courtesy of his Tissot Superpole session result. However, if more rain was to fall on Sunday, the heavens may well be opening for the Italian, who may be a shoe-in for another sterling performance.

Watch more drama and see if Delbianco can improve further with the WorldSBK VideoPass! 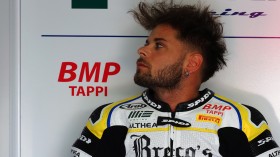