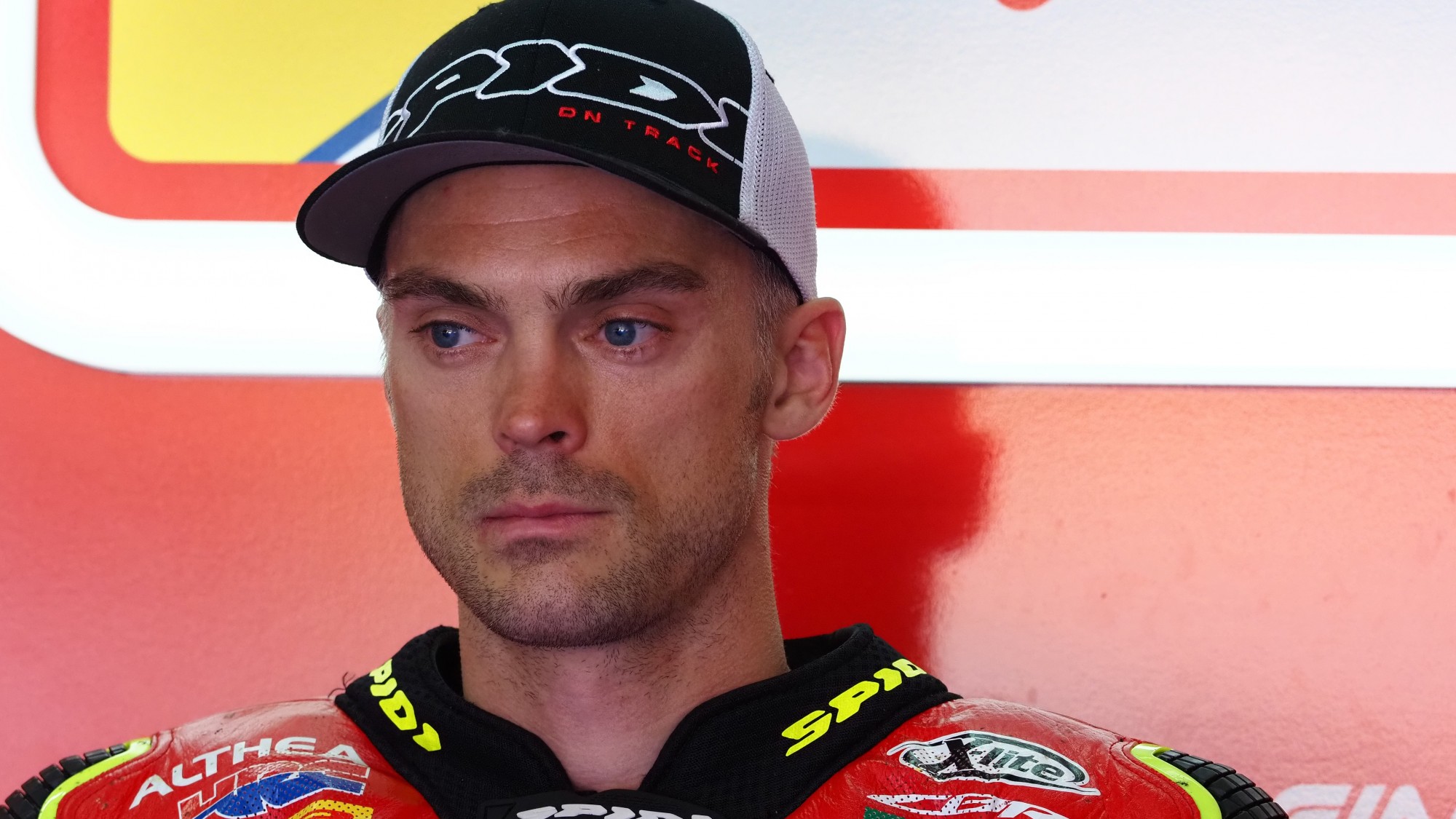 Leon Camier’s injury-hit season has hindered his progress and development with the Honda CBR1000RR, but he is making great strides in his recovery!

Leon Camier (Moriwaki Althea Honda Team) will miss the Pata Riviera di Rimini Round at the Misano World Circuit “Marco Simoncelli” due to his shoulder injury from Imola, but states he is making “good progress” with his recovery. The British rider was collateral damage in Sandro Cortese’s (GRT Yamaha WorldSBK) crash, having been wiped out action for a second time in 2019.

Camier’s bad luck started in Thailand, when he was involved in a Turn 3 crash with wildcard Thitipong Warokorn (Kawasaki Racing Team Thailand) in the Tissot Superpole Race, forcing him to miss Race 2. Camier’s recovery from his Imola crash will mean that, like in Jerez, Yuki Takahashi will replace him.

“I've made some good progress with the shoulder over the past month, but ligaments are not a quick fix,” began the 32-year-old from Ashford, Kent, UK. “My doctor is happy with the recovery so far, and the level of movement is better but I'm lacking a lot of strength – especially in certain positions. I am working daily with my physio and trainer to get back to full strength as quickly as possible.”

Camier is currently sitting in 15th place in the WorldSBK title race and can lay claim to achieving Honda’s only top ten of the season thus far; with a tenth place in Race 2 at Phillip Island.

Reflecting on what has been very much a stop-start 2019, Camier continued, saying: “This has been a frustrating year because I’ve had two injuries sustained after getting caught up in other riders' crashes: in Thailand where I broke the top of the tibia and in Imola breaking the ligaments in the AC joint in the shoulder. I just want to get back on the bike again and see if we can make some progress. I want to thank Honda and the team, I'm very grateful for their support and I will be back as soon as possible!”

The round after Misano sees the WorldSBK circus head to Donington Park in the United Kingdom, Camier’s home round – one he will be eager to get back for. In 2011, Camier was able to mount the podium at the British venue, with third place.

Follow Camier’s recovery and the rest of a record-breaking WorldSBK season with the WorldSBK VideoPass!