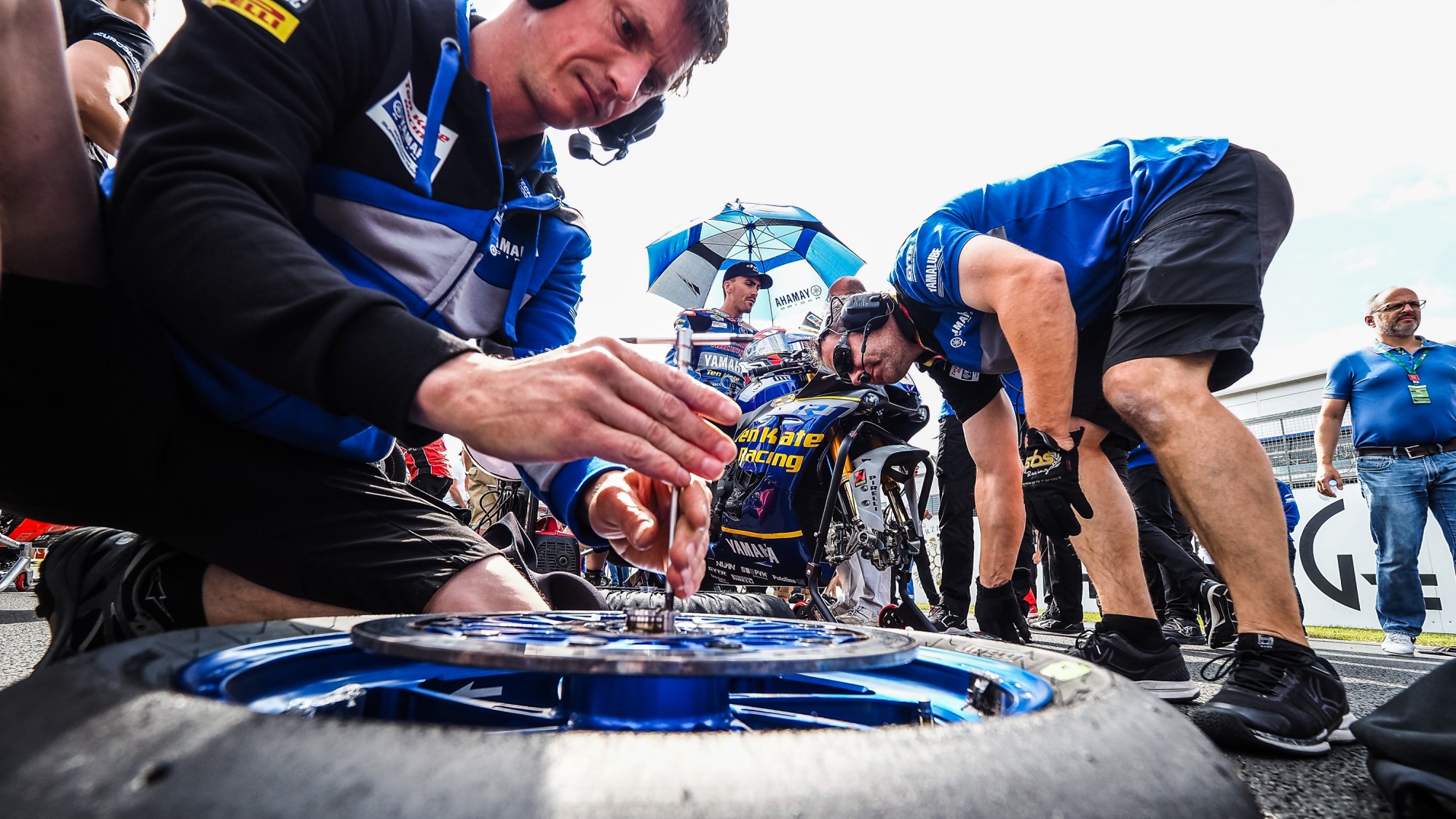 It is now clear for all to see that Loris Baz is back, and means business as he and the Ten Kate Racing – Yamaha team bag their best weekend of 2019!

It was a positive Sunday in dry conditions for Loris Baz (Ten Kate Racing – Yamaha), as he shone in the sunshine for his best dry-weather results of the season. During the race Tissot-Superpole, the Frenchman managed fight hard and achieved a top five, despite the battle ending prematurely due to a red flag. Going from the second row of the grid in Race 2, Loris Baz was initially cautious. He was eighth on the first lap but soon surged through, with fifth being the place he held for the majority of the race.

Although the fight between himself and Alex Lowes (Pata Yamaha WorldSBK Team) turned out to go the way of the Englishman, it was still an extremely positive result as Baz secured sixth position, climbing to 13th overall after just nine races with the Dutch squad – who in turn, are in somewhat of a learning year with new machinery.

Speaking after the race, Baz stated his joy after the Prosecco DOC UK Round: "It was a great weekend, especially when we look at the progress compared to Misano. From Friday, we took a step forward in the dry by applying the ideas of my crew chief. All the credit goes to him and to the whole team, because they found the settings and the direction we had to follow. It was then to confirm in the dry.

"The sprint race went very well, we were close to the group and I think I had the weapons to carry an attack on Álvaro Bautista in the last laps. I finished in fifth place, which allowed me to start from the second row in the afternoon."

During the last race of the weekend, however, Baz found a little more resistance from his opponents, but that did not prevent him from securing another top six on the British circuit, finishing just over 1.5s from his first podium in WorldSBK for nearly five years.

"I felt comfortable during Race 2, I understand the bike more and more. Everything becomes much more natural and I can anticipate every reaction of the machine. I spent most of the race ahead of Alex Lowes, trying to close the gap on Leon Haslam and Bautista. Lowes then passed me and I started to meet some difficulties. I then adjusted my lines to stay in touch. It was not enough, but I finished a stone's throw from the podium and seven seconds from victory."

It's now Laguna Seca in California that the Ten Kate Racing - Yamaha team will head to in a few days for the ninth round of the calendar. Baz hopes to continue in good form on the American track.

"We are still losing a little too much time at the start," he says. This is something we need to work on. I am still very happy! This is only our third weekend and we already have two fourth places and fifth and sixth places in the dry. I also finished twice with the status of best Yamaha rider! We must continue with this momentum to Laguna Seca, a track which, I think, may suit the Yamaha! "

Watch the story of the 2019 WorldSBK championship unfold further, with the WorldSBK VideoPass, now at 50% off! 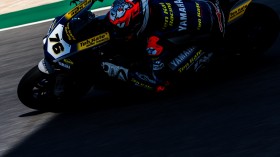 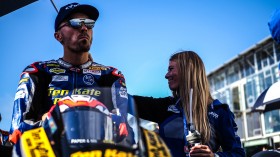 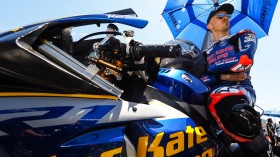