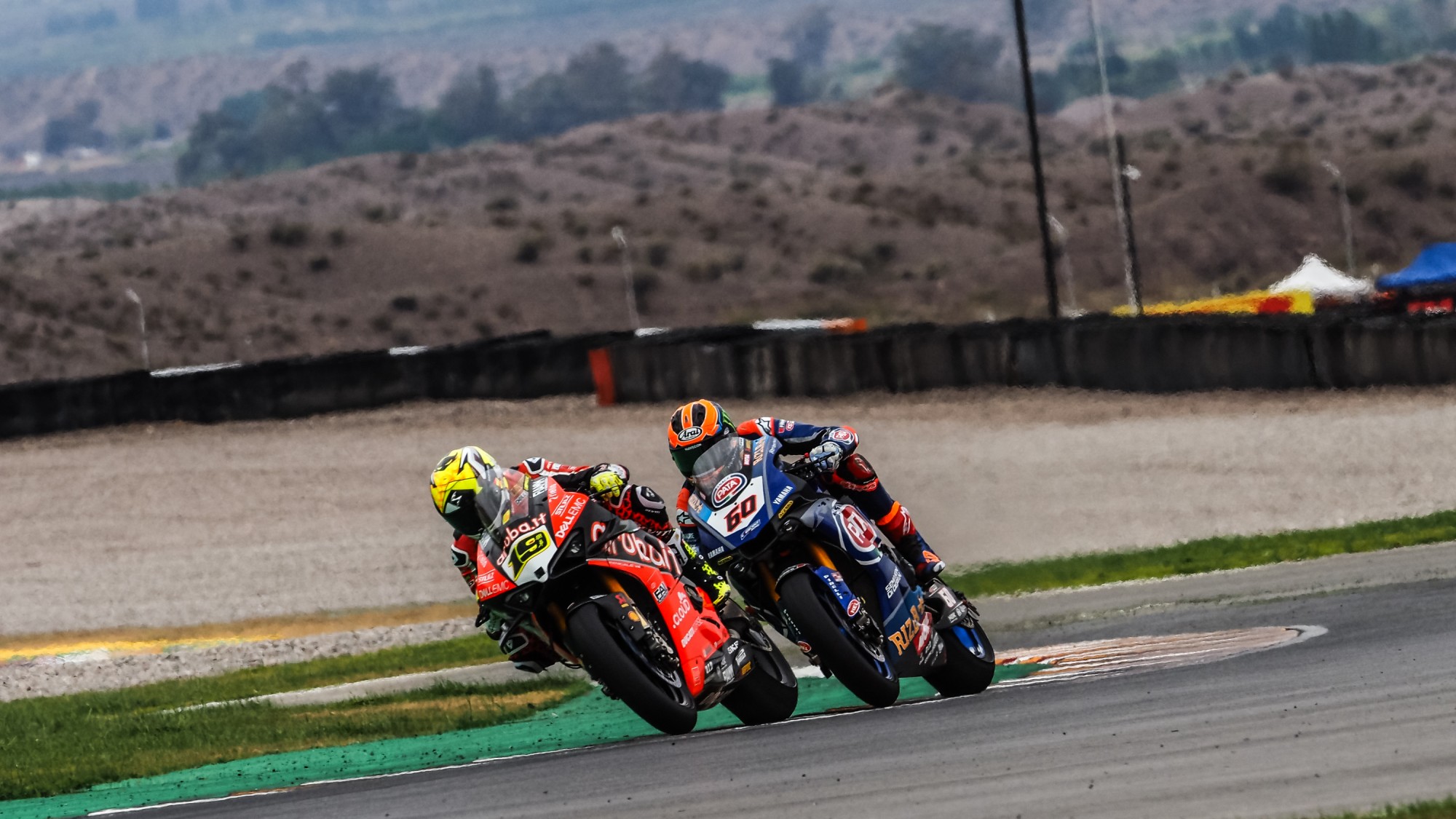 Race 1 may have gone his way, but Sunday offered a different challenge for Alvaro Bautista (ARUBA.IT Racing – Ducati). The Spaniard couldn’t repeat his victorious Saturday on the final day of the weekend but notched up a podium in the Tissot Superpole Race before slipping back to fifth place in Race 2, despite momentarily leading courtesy of a Jonathan Rea (Kawasaki Racing Team WorldSBK) error.

Pole position returned for Bautista in Tissot Superpole, his first since Assen. A Race 1 win meant he went into the second race day as the man to beat. But Jonathan Rea had other ideas and stormed to two wins in San Juan. Race 2 was a puzzling one for Bautista, as the Spaniard was left plummeting down the order, losing out to teammate Chaz Davies, Toprak Razgatlioglu (Turkish Puccetti Racing) and Michael van der Mark (Pata Yamaha WorldSBK).

Limping home in fifth place, Bautista concluded his Motul Argentinean Round weekend by saying: “In the Superpole race, the pace of Jonathan was really fast, and I tried to follow him, but it was very difficult. I lost a lot of time in the twisty part of the track and I could not recover. Maybe with the better grip, we struggle a little more than the others.”

Starting from second on the grid in Race 2, Bautista briefly led when Jonathan Rea hit a false neutral at the end of the one kilometre-long back straight, but even that couldn’t save Bautista, as grip issues deteriorated from the middle of the race for the WorldSBK rookie.

“Then, in Race 2, I was chasing Jonathan and I was catching him tenth by tenth, before he made a mistake,” he began. “It was already the middle of the race and I had started to feel something strange on the bike, on the rear tyre. The grip was getting less and less, and I was struggling to stop the bike on the entry to the corners, as well as trying to get on the gas. I struggled a lot in Race 2 after the middle of the race. I don’t know why. The tyres after the race were destroyed, especially on the left side.”

Can Bautista return to winning ways on familiar territory at Losail, Qatar? Find out with the WorldSBK VideoPass! 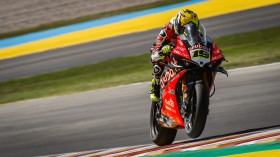