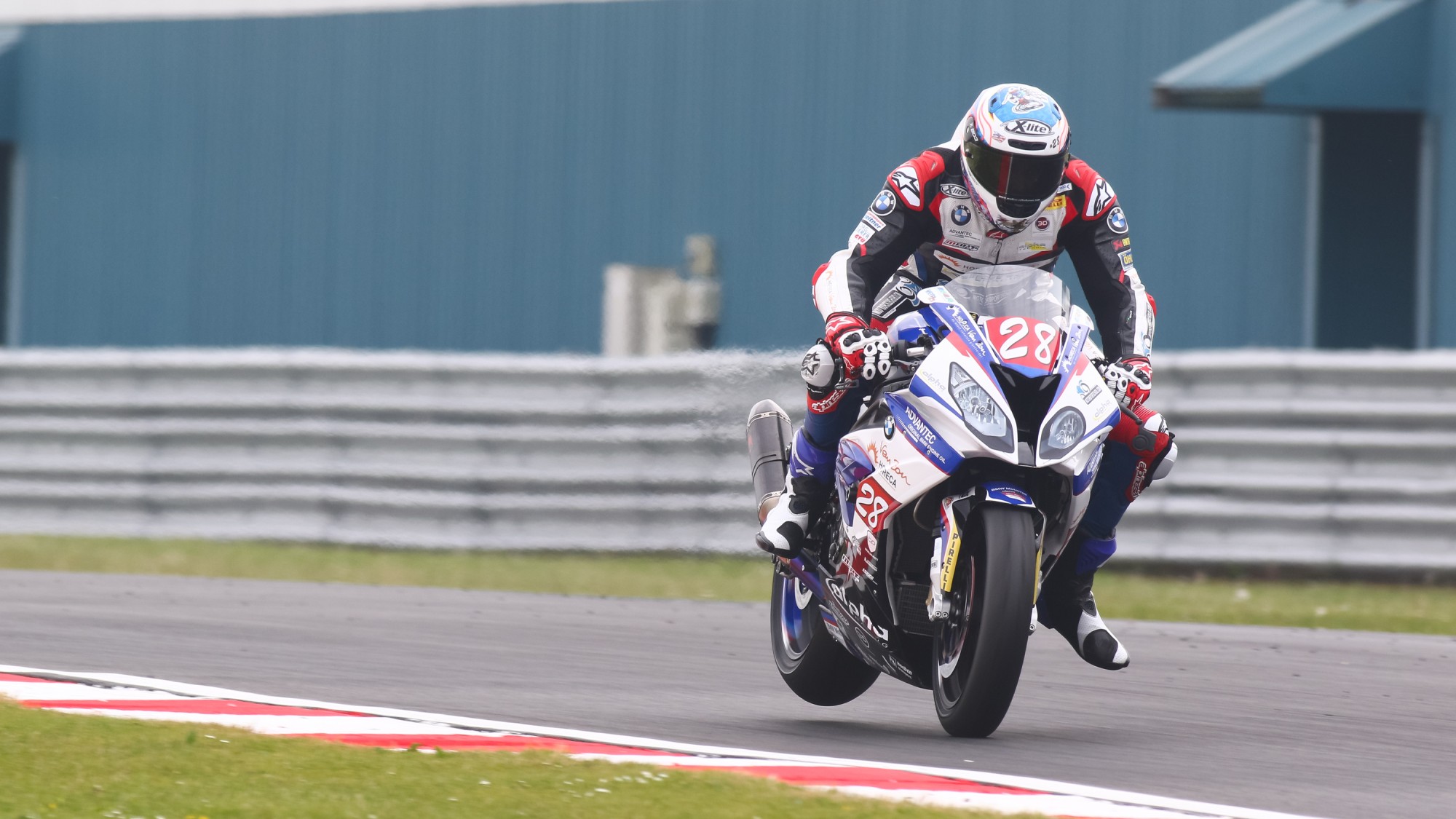 Markus Reiterberger (alpha Racing-Van Zon-BMW) shot back in phenomenal fashion after a frustrating weekend at Imola, with his third pole of the 2018 European Superstock 1000 Championship season. The German was untouchable throughout the thirty-minute session, and proved again that in dry conditions he is a tough rider to match.

Reiterberger’s closest rival in the title battle, Roberto Tamburini (Berclaz Racing Team), will make his presence known tomorrow, however, as he will start from second at Donington Park. The Italian is one point away in the standings, and a good start tomorrow could propel him straight past the German.

Can Reiterberger hang on to his lead? Find out tomorrow live from Donington Park, with lights out 15:15 local time (14:15 GMT), thanks to the WorldSBK VideoPass! 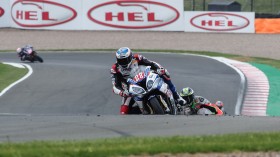