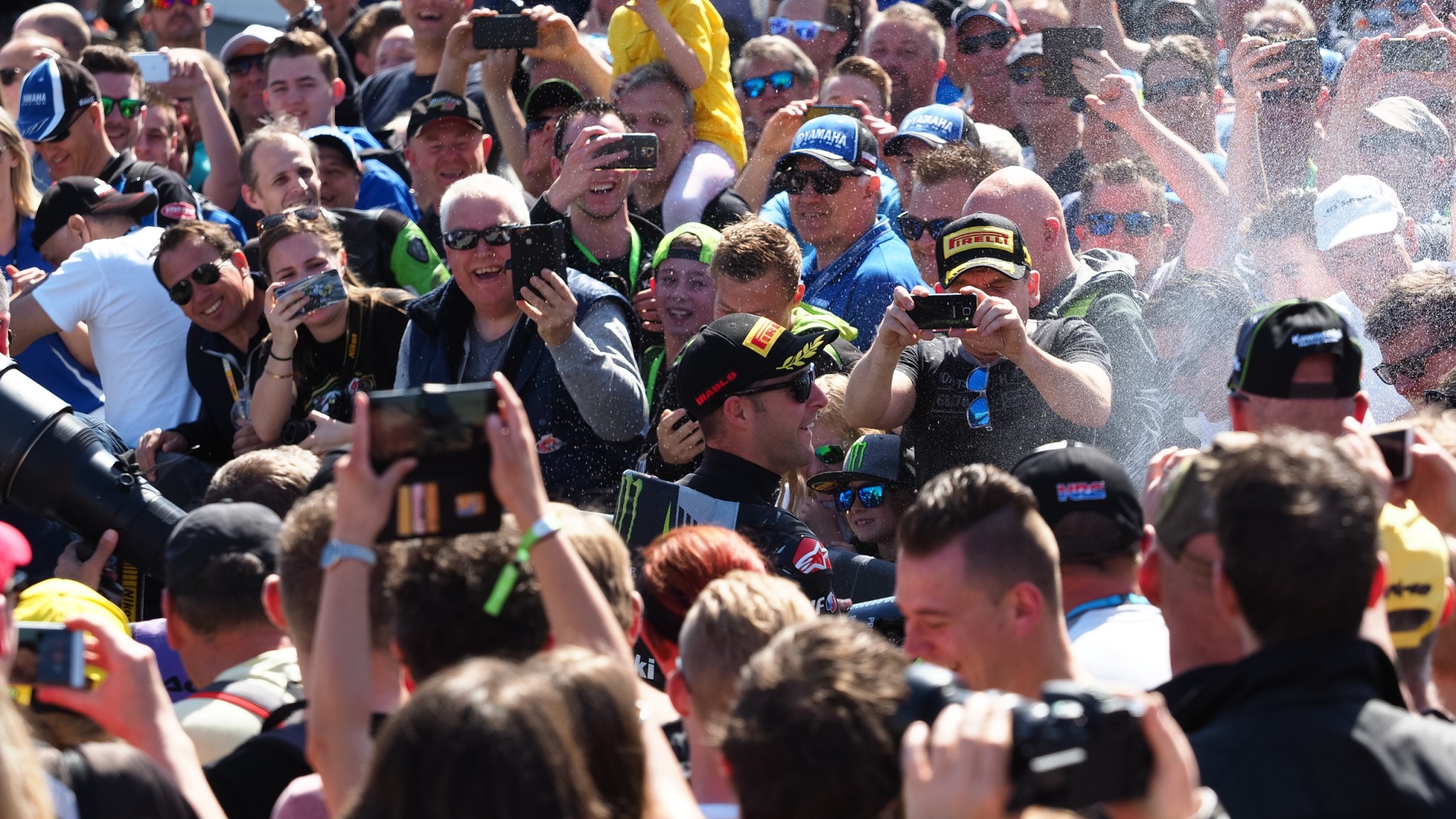 KRT riders best on field on Saturday, with Rea continuing his Assen streak and Sykes close behind

After slightly struggling at the start of the season, the Kawasaki Racing Team riders seem to be hitting their stride and coming to terms with the 2018 bike. At Assen Jonathan Rea (Kawasaki Racing Team WorldSBK) picked up his eighth consecutive win in the Dutch Round (seven with KRT), and ensured that the Japanese team could place one of its bikes on the podium for the eleventh consecutive WorldSBK race at the Cathedral.

It was tough for Rea, as have been all of his wins so far this season. Both Michael van der Mark (Pata Yamaha Official WorldSBK Team) and Chaz Davies (Aruba.it Racing – Ducati) were inches away most of the race and made the reigning champion sweat to maintain his streak here. “Two or three times I tried to escape, but it wasn’t really happening because Michael’s pace was really good, and also Chaz at the beginning”, explains Rea. “But with three to go, I made another step, and we were able to get a small gap to manage at the end. I made a big mistake in the last lap, so it’s good that I did push in the last laps because it could have been a chaotic last corner if not”.

“A lot of people were talking coming in to the weekend, saying it’s a given I’m going to win”, he continues. “It’s a circuit that’s been really nice to me but it’s never that easy, it’s never that simple. We really had to work hard for it and tomorrow’s going to be even harder, because the guys had a backseat view of exactly what the ZX-10RR was doing. I’m sure they’re going to step up tonight. It’s our job to try to respond, and try to be even stronger tomorrow”.

Rea keeps on building on a legendary career in WorldSBK. With 12 wins at Assen, he is now on par with Carl Fogarty himself – and has other records in his sight: “This season, a small aim was to overtake him in race victories, he’s still the greatest of all time. To even think about replicating that kind of success, we need to put together an awesome season”.

Meanwhile, Tom Sykes (Kawasaki Racing Team) just missed out on a return to the podium, which would have been his first since Philip Island Race 1. He kept up the pace with the front, however – a promising sign for Race 2, which he will start fron P1.

Sykes isn’t yet satisfied with his bike’s performance, however. “I had to pass Marco, Xavi and Alex, which obviously wasn’t easy, especially trying to pass Marco with the speed of his bike… I had to come from a long way back with the brakes, and there was not much margin for error”, he remembers. “And then after that, I closed the gap to the lead quite comfortably to be honest, the bike felt really nice in some of the flowing sections. But then when I got to the back of Chaz, it was just too difficult, almost impossible to pass”.

Tomorrow he starts from the front, a good chance to see his Kawasaki’s full power: “Unfortunately, the races haven’t gone to plan, but the consistency is here this season. Today we proved it. Like I said, still disappointed, but tomorrow’s another day. I think our real test will come when we have a clear track, then we’ll see our full potential”.

Find out if the KRT riders can continue their Assen streak going tomorrow in Race 2, thanks to the WorldSBK VideoPass. 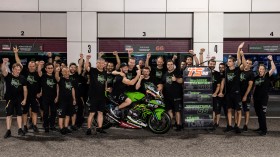 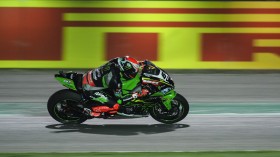