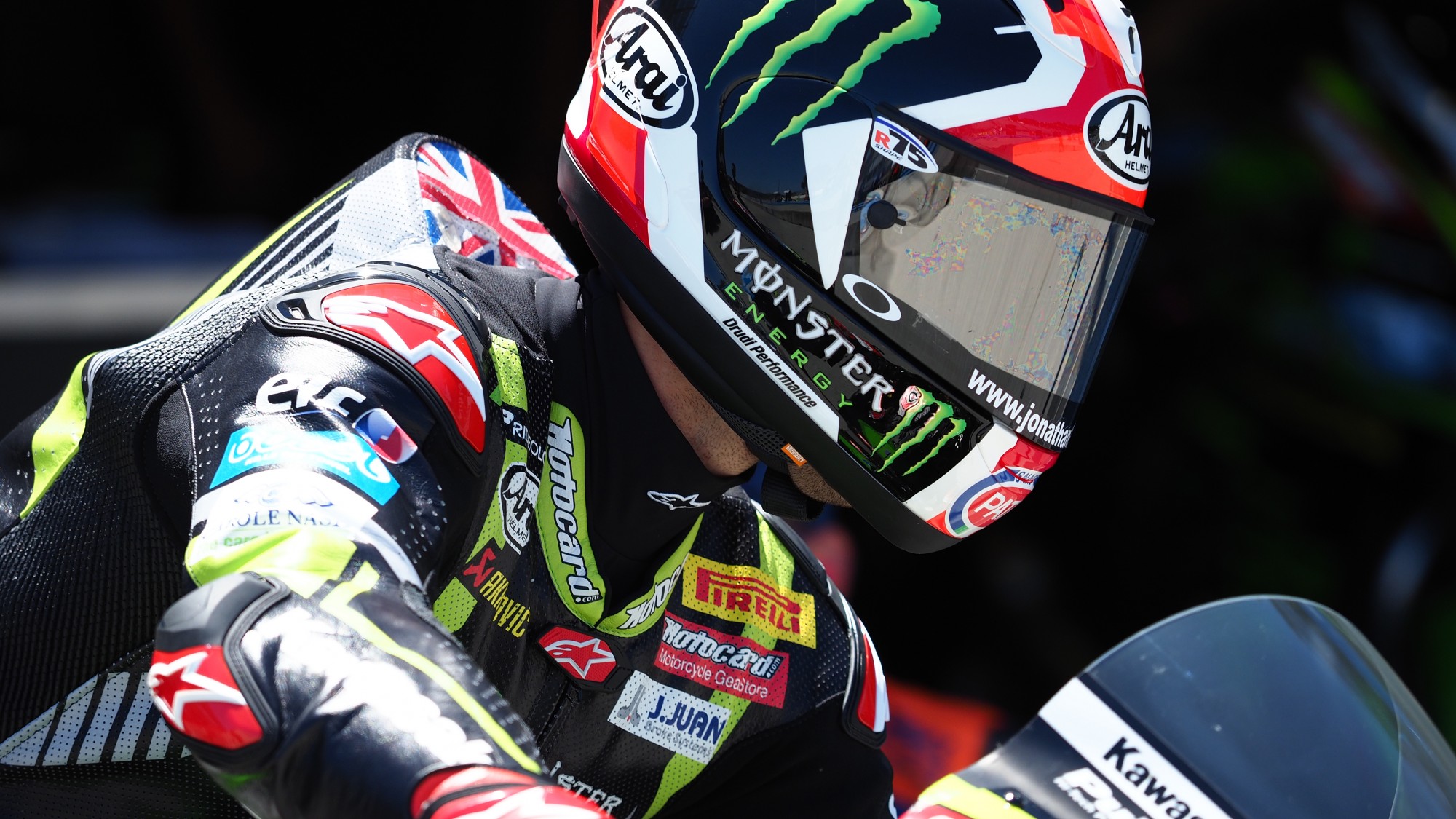 Ten days ago, at Magny-Cours Jonathan Rea (Kawasaki Racing Team WorldSBK) was crowned the 2018 MOTUL FIM Superbike World Champion, becoming a four-time champion and taking his seventh and eighth consecutive race wins in the process. But the season is far from over and the Northern Irishman is not one to put his feet up and call it a day – a new adventure awaits in Argentina.

The Kawasaki rider is in perhaps the best form of his career, and in a season where he has already shattered several WorldSBK records there are other milestones in his sights, the first of which he could take at the Circuit San Juan Villicum.

With eight consecutive victories, Rea is currently on the best unbeaten streak in WorldSBK since Troy Bayliss in 2006. The all-time record, held by Colin Edwards (2002) and Neil Hodgson (2003), is set at nine – a figure Rea could match in Race One and even beat with a double in Argentina.

Furthermore, a good performance in San Juan could edge the champion towards two more records: the most wins in one season and the highest number of points. The first was set at 17 by Doug Polen in 1991 – Rea is currently on 14 with four races remaining – whilst the latter is already in the KRT rider’s possession since last year when he managed 556 points, 86 more than he holds at the minute.

Rea will be taking it step by step however, as he also enters this round not knowing what to expect from the new circuit: “I am really excited; firstly to go to a new track and to visit South America for the first time. It is great for the championship and also really nice to visit a new country with WorldSBK. Of course, since Magny Cours I have not had much time to digest winning the championship, but I am extremely happy and proud of our efforts to date this season. But the season is not over, and we are going to attack this race weekend like any other. We will try to put celebrations on ice until the end of the season. We won’t have too much set-up data this weekend, so we will start FP1 with a blank sheet of paper. Fortunately, our Ninja ZX-10RR has a great base setting so it is up to me to learn the track fast, and hopefully enjoy it. I am looking forward to meeting all the Argentinian fans”.

Catch all the action from the brand-new South American circuit thanks to WorldSBK VideoPass. 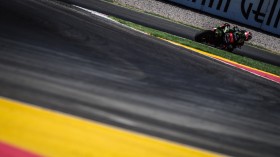 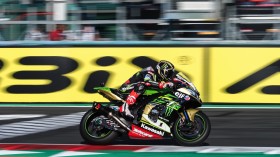