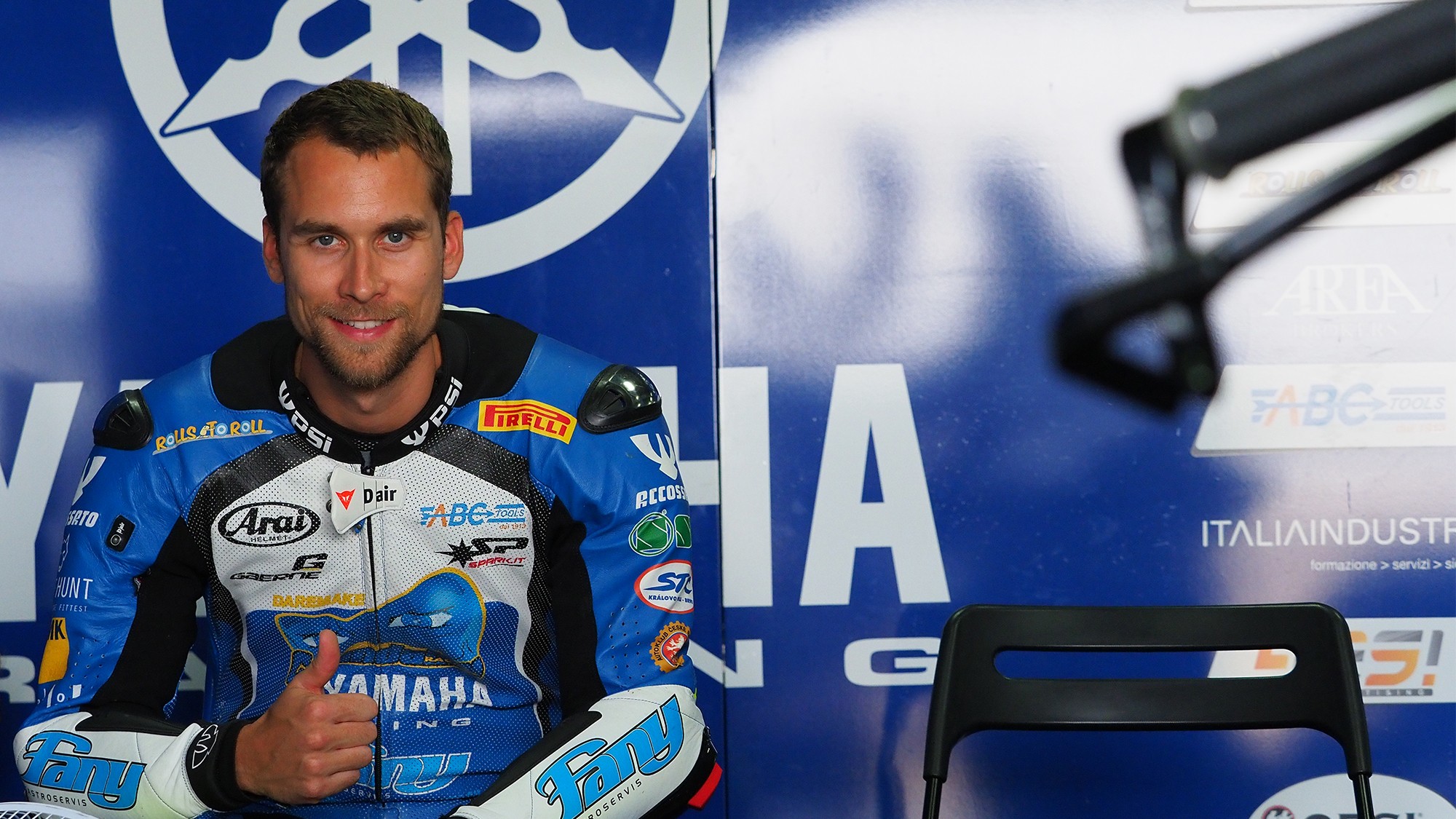 Gearing up for the seventh round of the season, the MOTUL FIM Superbike World Championship heads back to Automotodrom Brno for the first time since 2012, and a lot of eyes will be on Ondrej Jezek (Guandalini Racing). With former glory around Brno in the past, the 29 year old is ready for the challenge.

Competing in four classes throughout the championship since 2005, it’s safe to say Jezek has a lot of experience within the series. Collecting a podium as he competed in the European Superstock 1000 Championship, his last appearance in 2012 saw him secure a top eight in front of his home crowd, and is keen to make his return: “I'm feeling very excited about heading to Brno for the first time in the SBK® class! It's been a long time since I raced around Brno. Every time I come here I really enjoy the atmosphere, and it's also a great motivation for me.”

For some riders, the added pressure of riding at home can make or break their weekend, but Jezek welcomes the additional sources of energy going into the round. Being the only Czech rider in WorldSBK, it will be an additional pressure but not something he thinks too much about: “Of course there is always some pressure that comes from racing at home, but I see this as people just pushing me forward. So because of this I am really looking forward to the Brno Round, with a positive outlook.”

Out of the 12 races so far this season, the Yamaha rider has had some difficult experiences out on track. Scoring points in just two races, it’s clear there is a long way to go throughout the season, but he is hopeful of a boost as we hit the mid-way point. Being realistic however, he explains his expectations: “I hope we will continue with the stronger performance which we saw at Donington, and build from there. I don't want to speak about positions at Brno, as I just want to let the people enjoy my racing at my home circuit.

Facing stiff competition in the SBK® class has been tough for Jezek, and the first half of the season has thrown up some challenges on the YZF-R1. But he is continuing to stay hopeful as he prepares for the second half of the season. “This season has been very difficult so far, even more than last year. But I am handling it well and it’s ok - Superbike is the "king" class of production motorcycles, so the competition there must be on high level. All I hope is that I will score more points in the second part of the season.”

It is sometimes the case that just because a track is in a riders home country, it doesn’t automatically make it their favourite. But with a lot of experience around the track, Jezek is looking forward to the return and relishes in the best part of the track: “I think entry into the first corner, of Frantisek Stastny is the best. But not only for the riders, there are many exciting places for the fans to watch around the circuit too, especially the ‘stadium’ section.”

One final confidence boost for Jezek ahead of the Acerbis Czech Round could be seeing the R1 perform so well around Donington Park last time out – as Michael van der Mark (Pata Yamaha Official WorldSBK Team) secured the double two weeks ago. But he is not getting too ahead of himself: “Well, we will see if their win can affect us! But at the end of the day we must work on our own bike and set-up. However, Michael and the Pata team did a great job in Donington, so that’s great to see!”

Don’t miss a minute of the Czech WorldSBK Round and see how Jezek performs on his homecoming, all with the WorldSBK VideoPass. 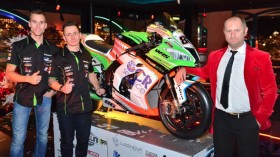 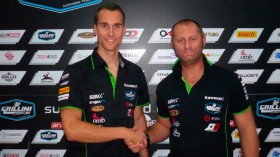 Czech rider teams up with Badovini in 2017 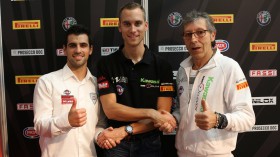