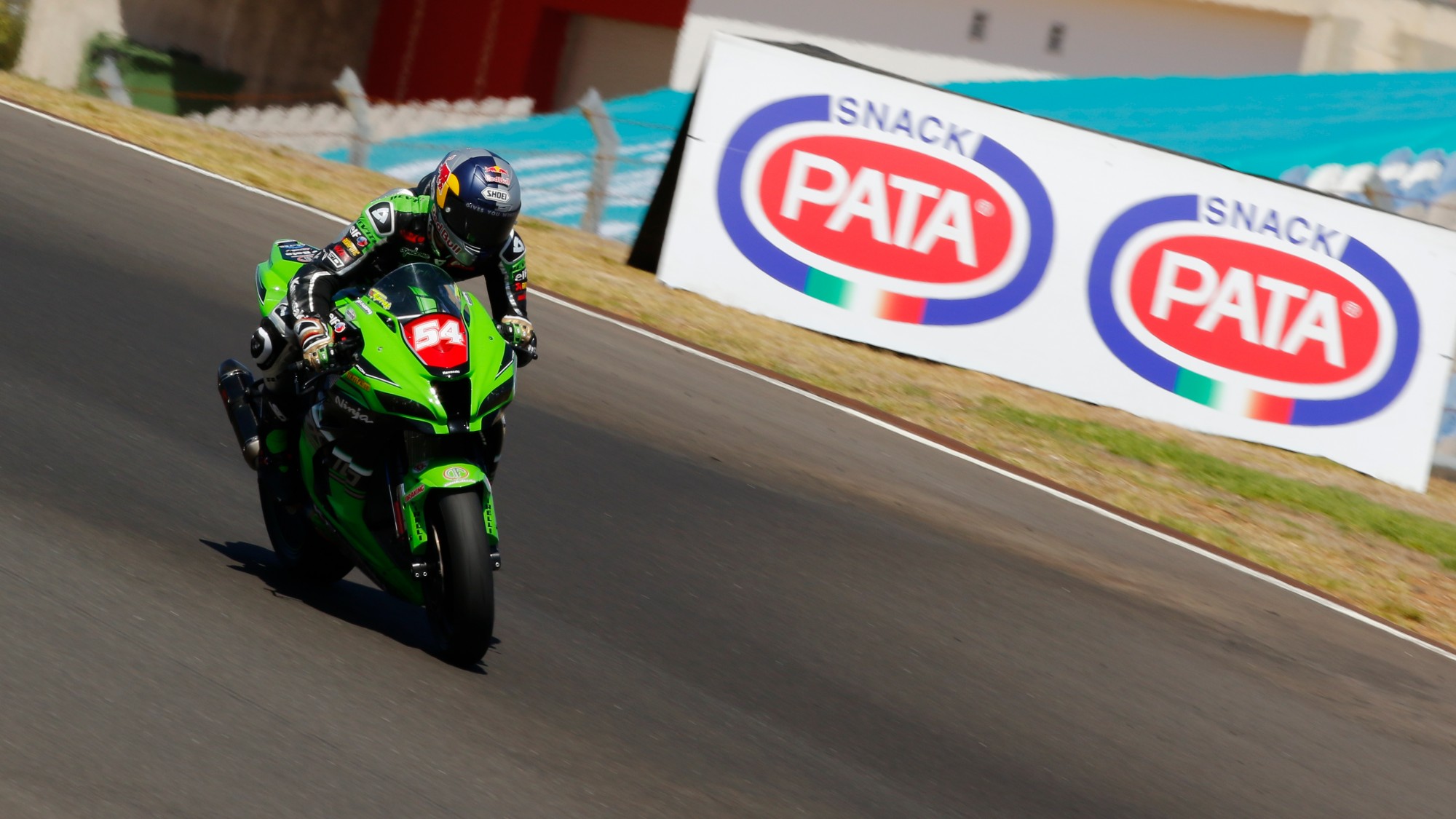 With a red flag ending the STK1000 race early at Portimao it was Razgatlioglu who took the win, with Marino and Scheib also on the podium

The Superstock 1000 European Championship race on Sunday at the Prosecco DOC Portuguese Round concluded five laps early due to a red flag, with the victory being taken by Toprak Razgatlioglu (Kawasaki Puccetti Racing). Pole man Florian Marino (Pata Yamaha Official STK1000 Team) and Maximilian Scheib (Nuova M2 Racing) were classified in second and third respectively as the race results were taken from the rider positions at the end of the ninth of 14 scheduled laps.

The red flags were shown due to a technical problem for Marino which saw smoke bellowing from his Yamaha machine at just over two thirds of the race distance.

Marco Faccani (Althea BMW Racing Team) had crashed out earlier in the race, whilst Illia Mykhalchyk (TripleM Racing) and Federico Sandi (Berclaz Racing Team) were retirees due to technical faults.

The next race for the Superstock 1000 European Championship riders will take place at the Pirelli French Round in two weeks’ time. 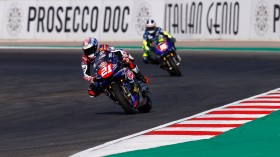 Frenchman takes pole in Portugal by tight margin ahead of Jones, with Tamburini  third