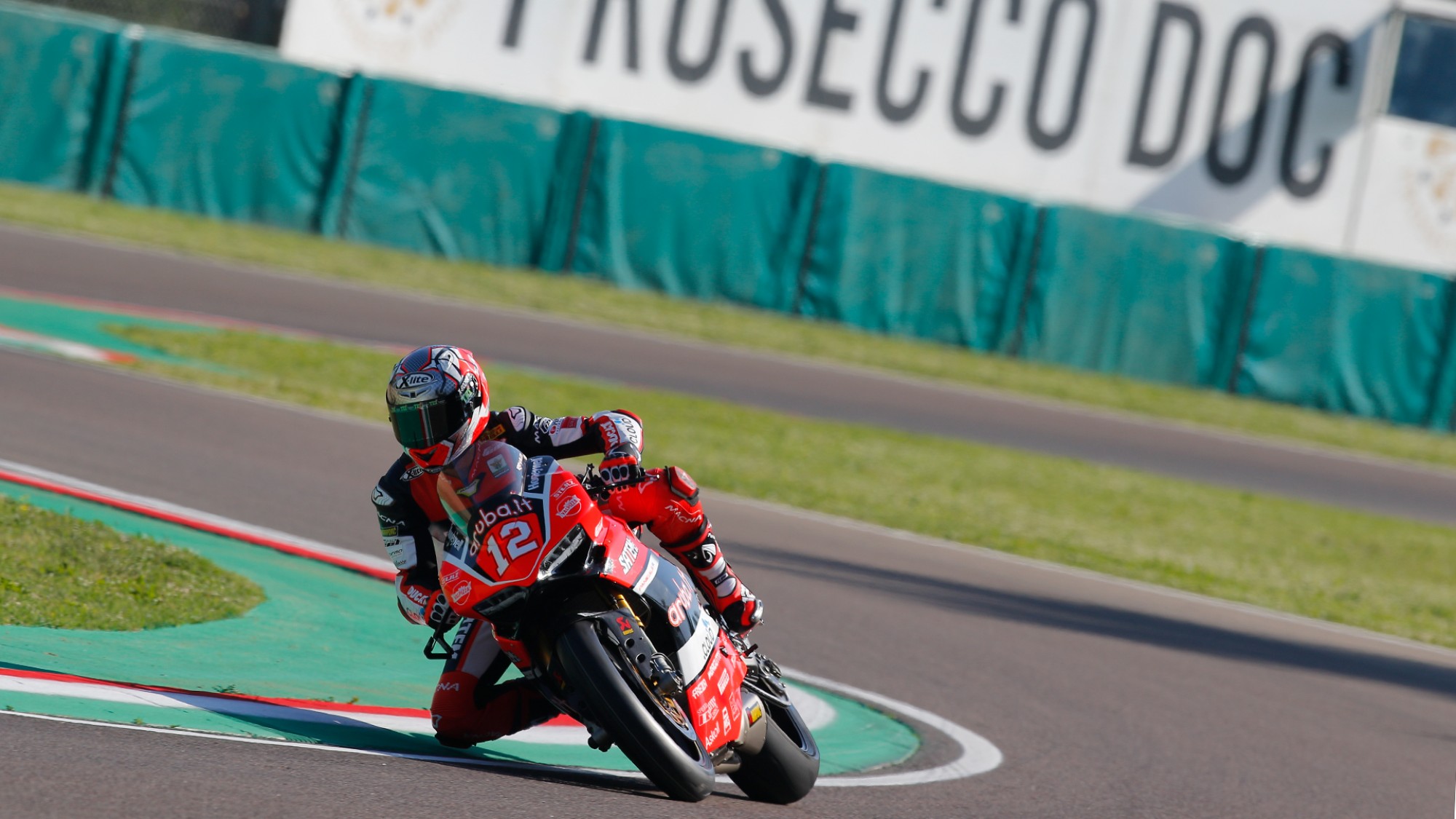 It was a case of Italian dominance at the business end of the timesheets in the STK1000 qualifying session at Imola on Saturday as Michael Rinaldi (Aruba.it Racing - Junior Team) took pole and was joined on the front row by his fellow countrymen Luca Vitali (Nuova M2 Racing) and Roberto Tamburini (PATA Yamaha Official STK 1000 Team).

Ducati equipped Rinaldi took his second pole position of 2017 with a 1'49.113 lap of the 4.936km Imola circuit, to put him at the head of the grid for his home race. Qualifying +0.629s behind Rinaldi in second place was Aprilia rider Vitali, whilst a further +0.088s margin back Yamaha’s Tamburini made it three Italians and three different manufacturers on the front row.

Early on in the session the red flags came out following a crash for Italian rider Andrea Tucci (Tucci Racing Team) who was taken to the medical centre and then taken by helicopter for further treatment to a thoracic trauma.

The Superstock 1000 European Championship race will take place at the Motul Italian Round on Sunday at 3.15pm local time. 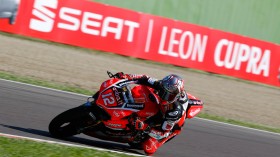