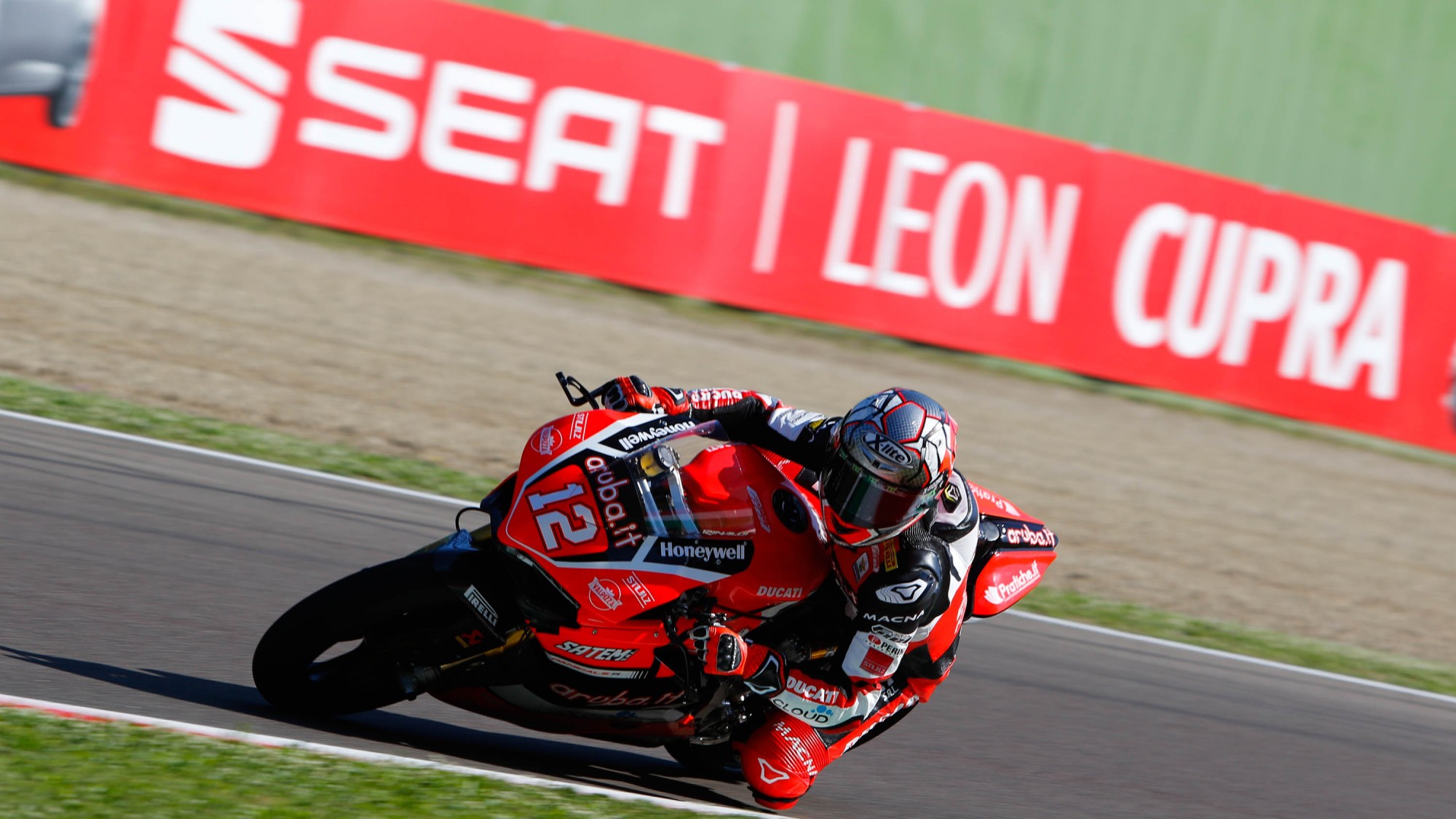 Controlling a restarted race from pole position on the grid, Rinaldi was unaffected by two aborted race starts - which were cut short by red flags - as he held his nerve to strengthen his position at the head of the standings.

After his win at Aragon and second place at Assen Rinaldi outpaced his rivals over the 9 lap sprint, with Tamburini and Razgatlioglu unable to catch him.

The first running of the race was cut short after a red flag following a crash for Luca Marconi (TheBlackSheep Team) and Jones at turn 3. Then after the race was restarted separate incidents for Alessandro Nocco (DDM by BWG_Bike & Motor RT_Grimaldi) and Marc Moser (TripleM Racing) again at turn 3 saw the red flag come out once more. Eventually the riders got away a third time and were able finally able to complete the race.

The Superstock 1000 European Championship grid will gather again for more action next time out at Donington in two weeks’ time, over the 26th-28th May weekend. 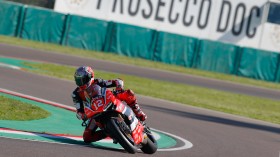