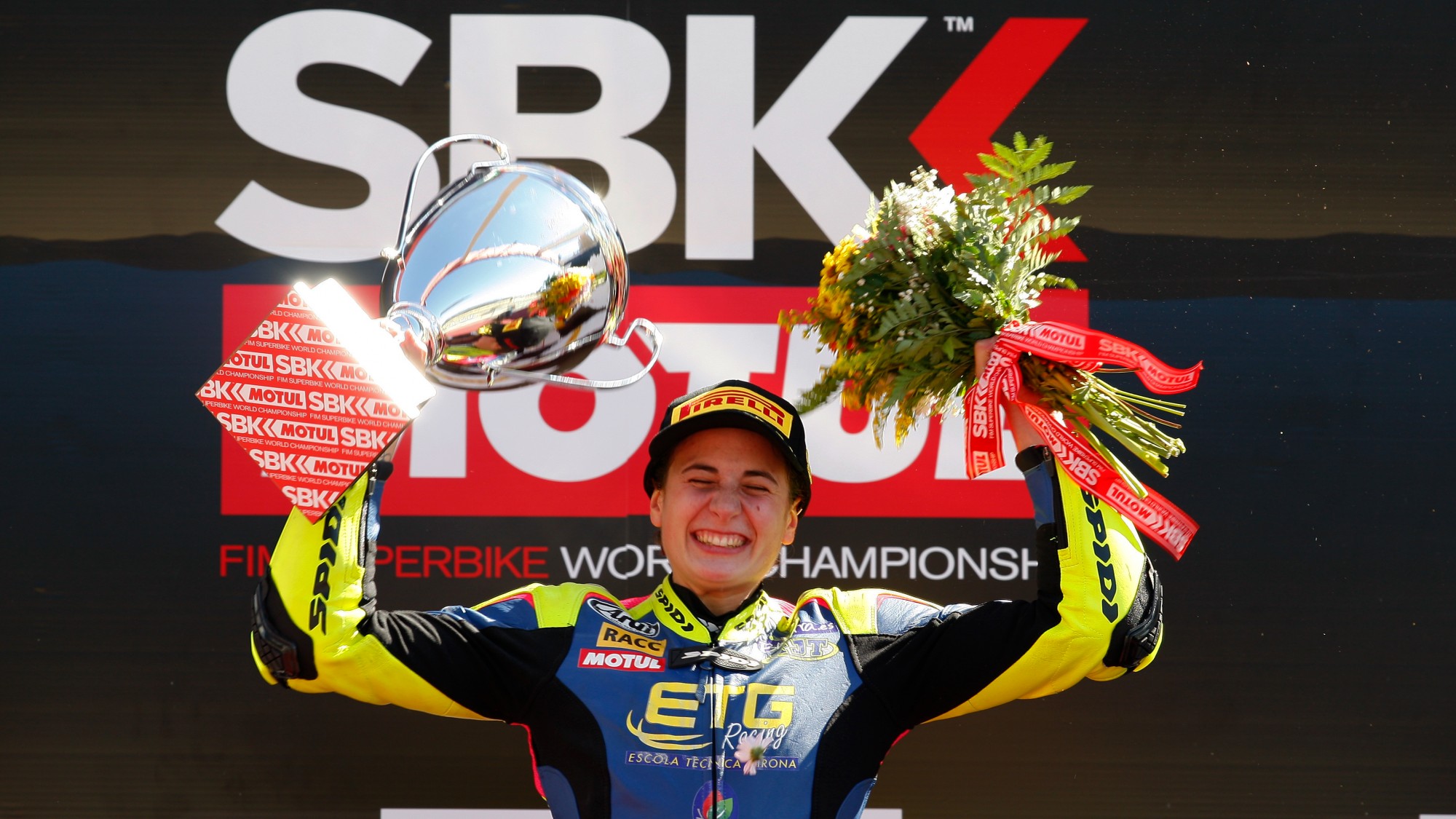 As the dust settles on the FIM Supersport 300 World Championship round around the Autodromo Internacional do Algarve, Ana Carrasco Gabarrón (ETG Racing) secured a brilliant and fierce victory in the Prosecco DOC Portuguese Round. Marking her debut victory in the series, the day will go down in the history books.

The triumph of the 20-year old rider from Murcia was secured at one of the most challenging circuits in the calendar in Portimao, after a group battle over 11 laps which went right down to the wire, the racing action was second to none and Carrasco held her own as she took the victory over the line as the top three were separated by a tenth.

Battling in the final laps with pole position man Alfonso Coppola (SK Racing) and Marc Garcia (Halcourier Racing), Carrasco was also able to secure a front row start on Saturday for the first time all season. Her best classification so far of the season was around Lausitzring with fifth position on the grid, which shows herself and the team have made some strong adaption’s to their Ninja 300 machine.

"I am very happy about this result" begins Carrasco. "I want to share it with all my team. We have worked very hard and we have been making progress in each race ... I am very happy and I would like to thank all of them, as well as my sponsors, since without them this would not be possible ".

With this historical victory at the Portuguese track, Ana Carrasco becomes the fifth rider in the new category to climb onto the top step of the podium, after Mika Pérez (2), Scott Derue (2), Marc García (1) and Alfonso Coppola (1). This achievement, celebrated with excitement and enthusiasm on the Portuguese podium, means she wil climb from eleventh to the seventh position in the championship standings, but will also to write a page in the history books to become the first female to win a world-class race (solo class). It is another step in women's motorcycling, which has Carrasco's compatriots such as Maria Herrera, with achievements in FIM CEV, Lucy Glockner in various categories of IDM or Sarah Heide, also in the German national competition. 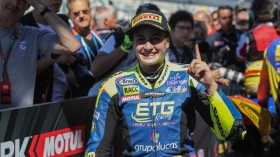 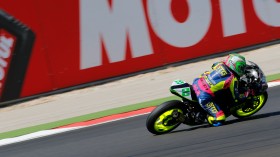 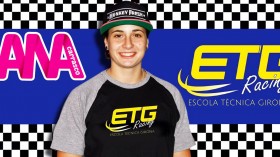