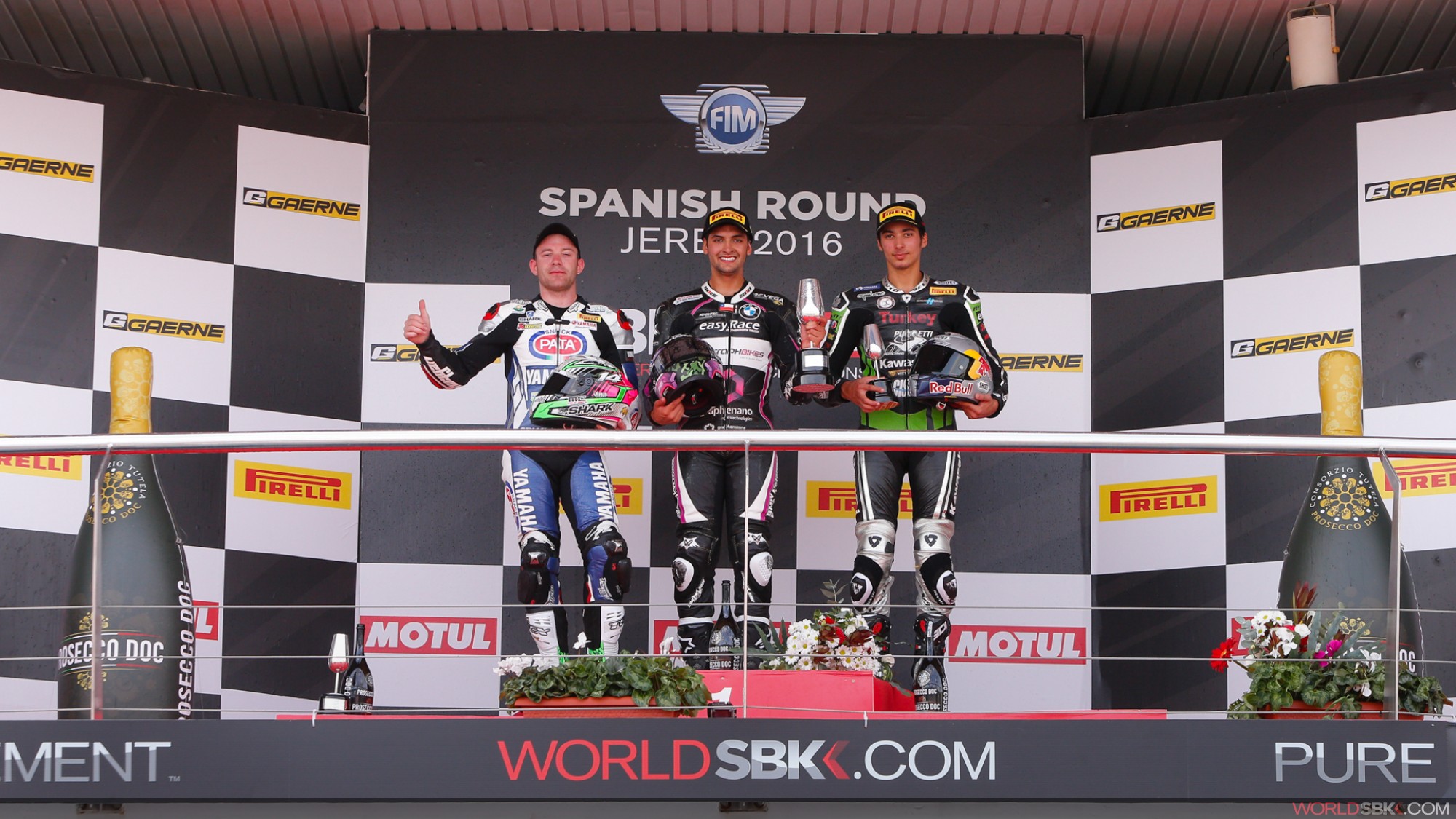 The Italian takes the crown while Mercado watches from the sidelines

The season finale of the STK1000 Cup was already set to be a thriller with the season’s protagonists fighting a close battle all year. Raffaele De Rosa (Althea BMW Racing Team) gave a solid performance in Sunday’s race to finish in the top five to be crowned the winner of the 2016 FIM Superstock 1000 Cup.

Drama struck early on Sunday when Cup leader Leandro Mercado (Aruba.it Racing – Junior Team) broke down on the sighting lap. His team couldn’t get his Ducati restarted so the Argentinean was forced to watch from the sidelines.

The start of the race saw Roberto Tamburini (Nuova M2 Racing) lead into the first corner, while De Rosa got caught up with other riders in turn 2. Before long, Maximilian Scheib (GRAPHBIKES Easyrace SBK Team) shot to the front and didn’t stop until he crossed the finish line. Lucas Mahias (PATA Yamaha Official Stock Team) was the only rider to challenge the Chilean and a close battle ensued in the final lap of the race. Mahias stole the lead into the last corner before Scheib found drive coming out to just beat the Frenchman over the line.

Though De Rosa won the 2016 FIM Superstock 1000 Cup, it wasn’t enough for BMW to take out the Manufacturers’ Award for the category. A great effort all year by the Ducati riders ensured the Italian manufacturer won the title. 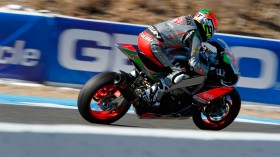 The Italian moves into the top spot after Scheib is penalised