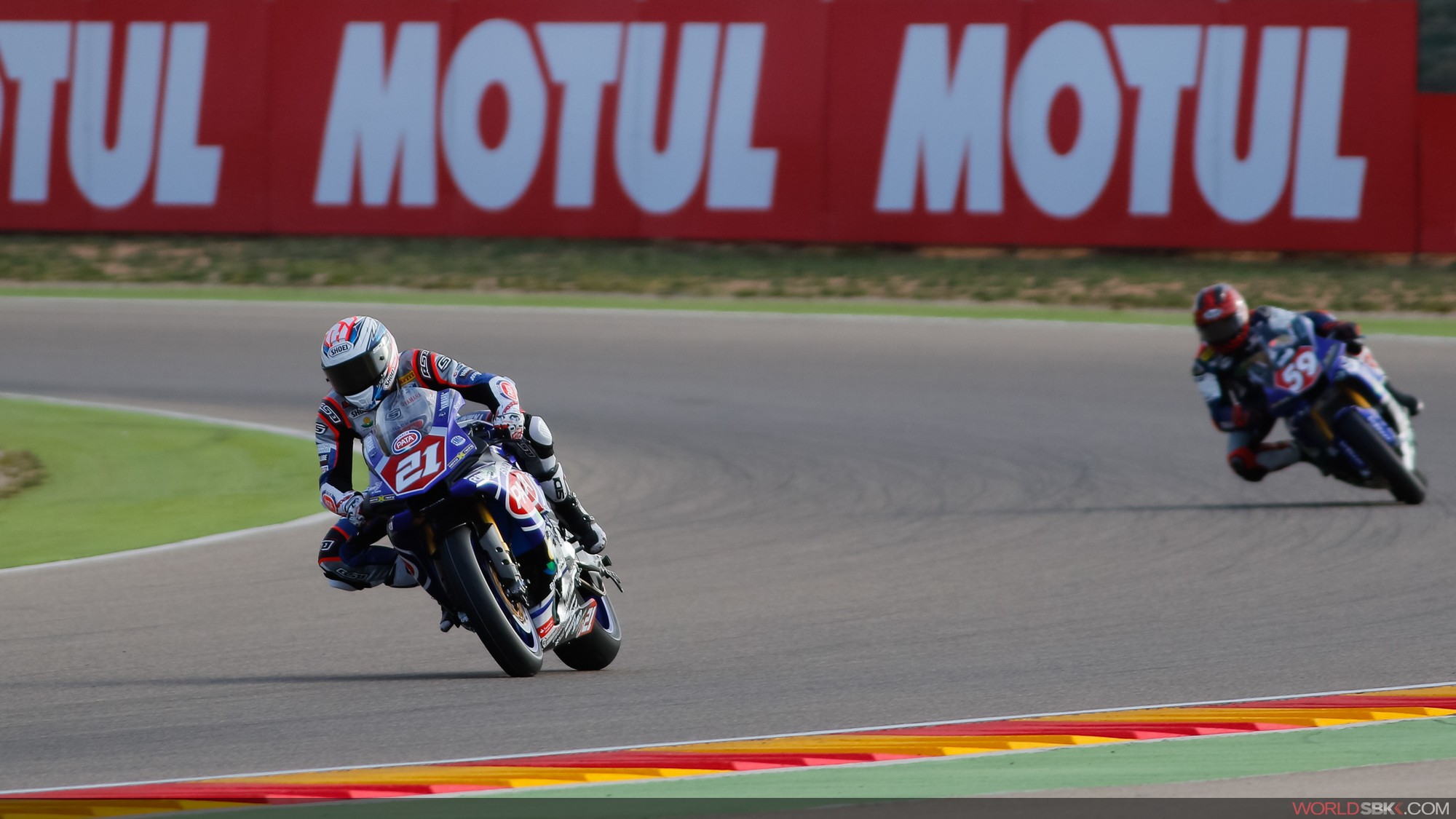 MotorLand Aragon hails the first Round of the 2016 STK1000 Cup, with Saturday’s qualifying session getting underway in the afternoon to decide the first grid of the year. Yamaha rider Florian Marino followed up the marque’s earlier successes in WorldSBK Tissot-Superpole to set the fastest lap, having been third on the combined timesheets before qualifying.

Riccardo Russo, who had been fastest all weekend, was hit by traffic on a fast lap and was then unable to challenge the front row. He will consequently start from 4th on the grid, behind the Ducatis of Michael Ruben Rinaldi and Marco Faccani.

Previous Champion Leandro Mercado will start from 7th for the first Race as he looks to take back the crown 2016, and Turkish talent Toprak Razgatlioglu had a difficult session on his way back to racing after an injury sustained in Phillip Island when riding as a replacement for the Grillini team in WorldSBK. The young Turk will start from P11. 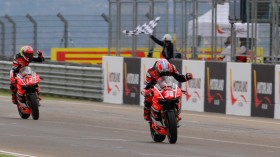