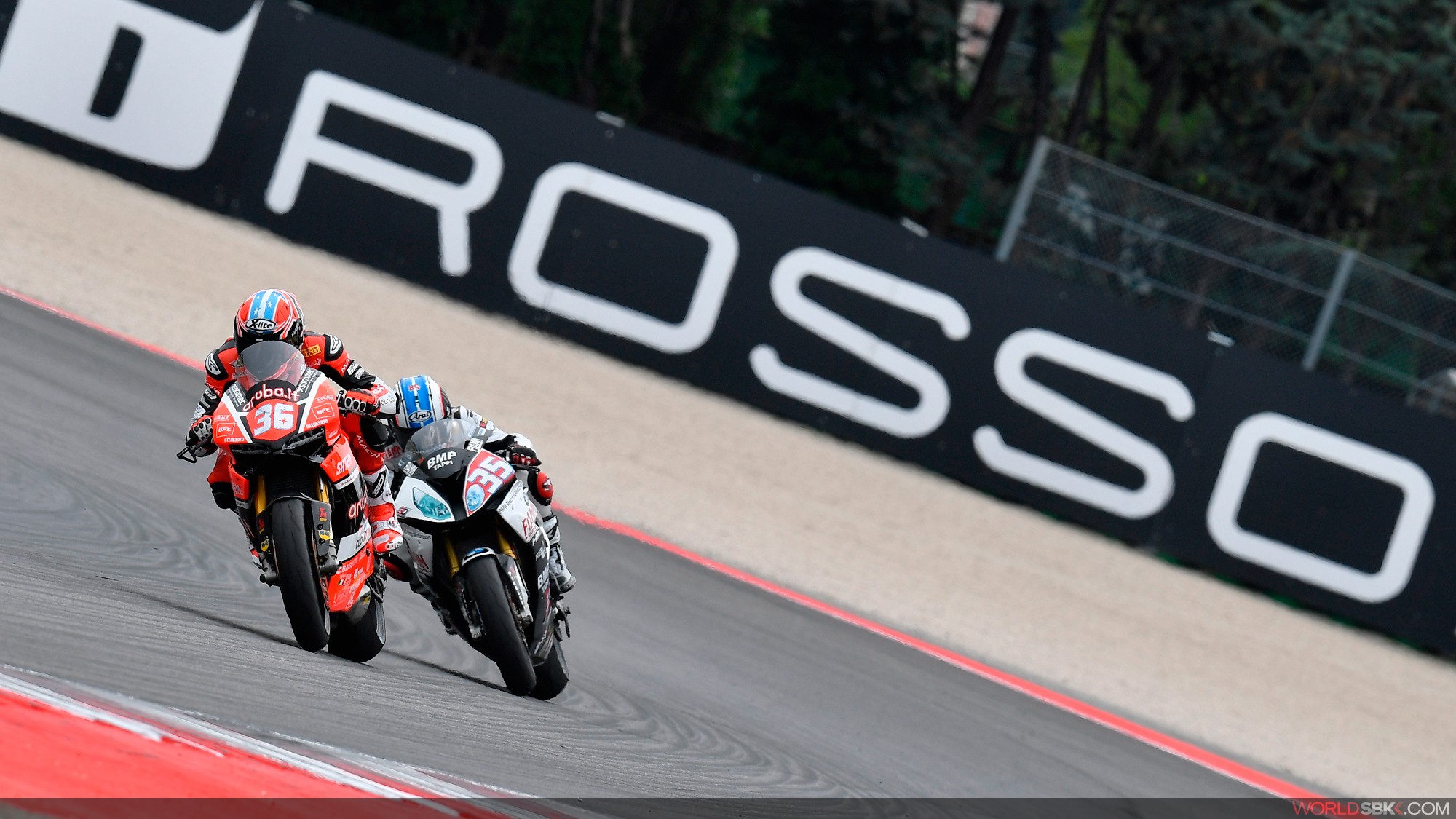 The lead for the FIM Superstock 1000 Cup has alternated between rivals Leandro Mercado of Aruba.it Racing- Junior Team and Althea BMW Racing Team’s Raffaele De Rosa throughout the season with the final scene set in favour of Mercado who is 7 points ahead in the standings.

The Fassi French Round was the first chance Leandro ‘Tati’ Mercado had to take out the title, but too many variables played against him. De Rosa was faster, climbing onto the podium in third, while Mercado struggled throughout to finally finish in seventh. Now as the last round at the Circuito de Jerez looms, racing fans are blessed with a final showdown between 2016’s most notorious on-track rivals- queue in dramatic music.

For Mercado to secure the crown, he needs to finish the Gaerne Spanish Round first or second. If De Rosa gives another strong performance, and finishes second, then Mercado must stay close behind in third or fourth to still take the overall win. If Jerez sees another outcome like in France, where Mercado finishes between fifth and seventh, then he will need to count on De Rosa not finishing better than third to still win the Cup.

De Rosa won’t let the title slip out of his hands that easy; the Italian will be looking at every chance to steal the cup, but with Mercado 7 points ahead, it will be no easy feat. If De Rosa wins the race, he can steal the Cup providing Mercado finishes no better than third. If he repeats his Magny-Cours race and finishes in third, then Mercado would need to finish eighth or lower for the Italian to still take the title glory.

After a season of fierce duels, heightened rivalry and throw in a controversial Misano battle, it isn’t surprising the Cup comes down to the wire at the Gaerne Spanish Round in Jerez, where only one rider will come out victorious.

- He finishes between 5th and 7th position, and De Rosa finishes third or worse

- He finishes between 8th and 10th position, and De Rosa finishes fourth or more

Raffaele De Rosa will win the title if:

- He wins the race and Mercado finishes 3rd or worse

- He finishes 2nd and Mercado finishes fifth or lower

- He finishes 3rd and Mercado finishes in eighth or more

- He finishes 4th and Mercado finishes outside of the top ten 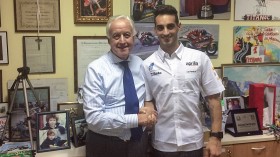 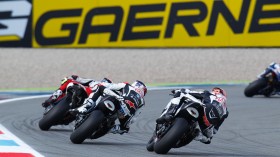 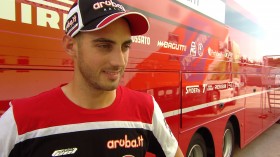