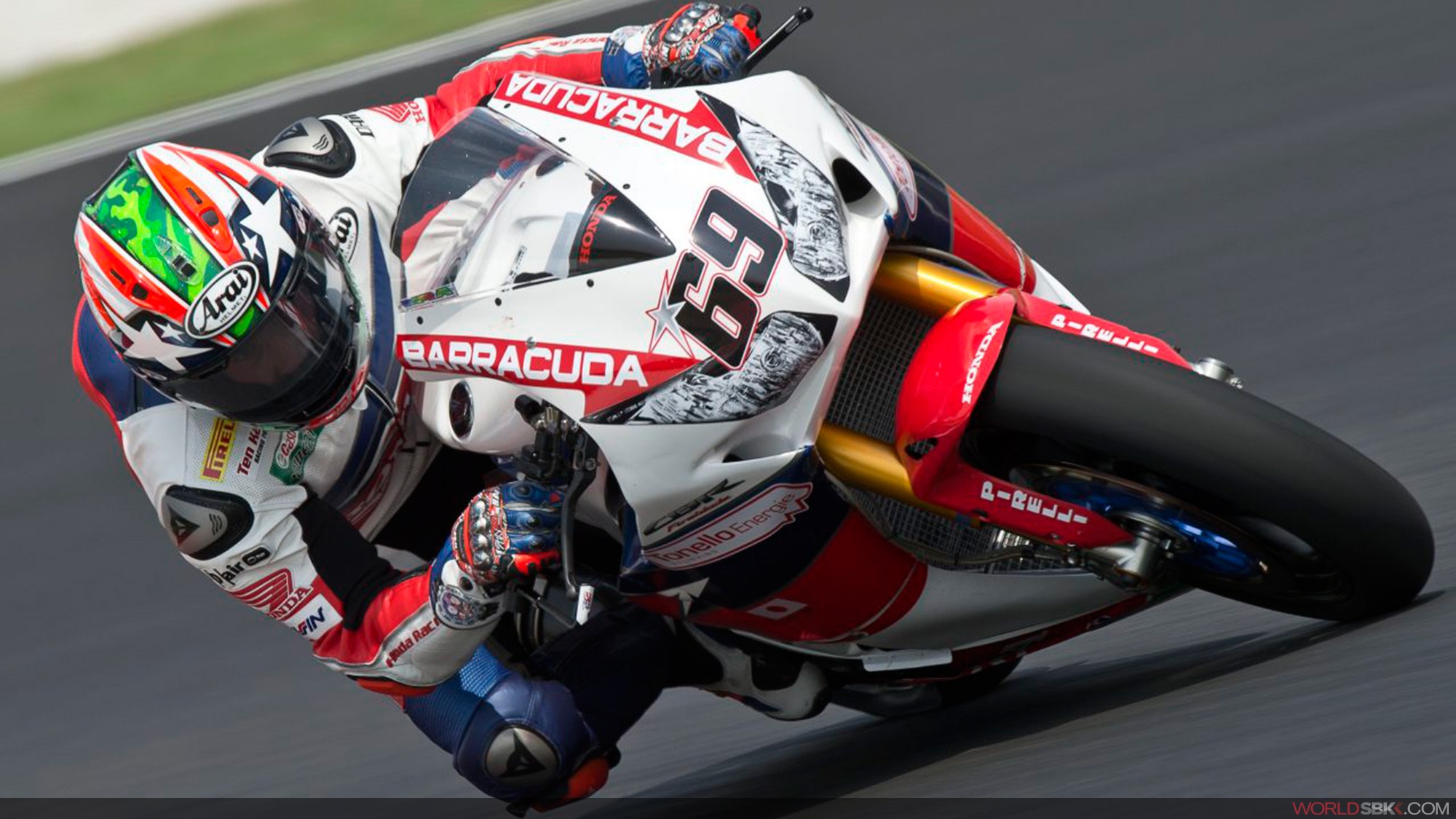 The Honda WorldSBK Team has completed at successful two-day private test at the Lausitzring in Germany.

The World Superbike duo of Nicky Hayden and Michael van der Mark were joined by World Supersport peer PJ Jacobsen as they reunited with the Dutch-based team ahead of the German Round of the championship, which takes place at the same venue on the weekend of 16-18 September.

Unlike his team-mate, Hayden had never turned a lap at Lausitzring prior to the test, meaning he had to get familiar with the twisty layout of the race track before he could turn his full attention to bike setup. Despite his previous experience at this track on 125cc machinery, Michael van der Mark had to learn his way around the Lausitzring on-board the more powerful 1000cc Honda CBR1000RR Fireblade SP.

Each rider completed more than 190 laps over the course of the two days, while evaluating new settings and components for their bikes.

Jacobsen switched back to the more familiar Honda CBR600RR machine after taking part – like his World Superbike team-mates – in this year’s edition of the Suzuka 8 Hour endurance race. Jacobsen, who sits third in the WorldSSP standings, worked tirelessly with his crew to be ready for what is going to be a crucial race for his 2016 campaign.

Nicky Hayden:
"It has been a good couple of days here at Lausitzring. Today we kept making some good progress, although on the second day it’s always a bit more difficult to keep improving. We hit a few walls today but overall I was able to make some steps forward. The team worked really hard and I’m thankful that they came here for this test during the summer break. We needed these two days, especially on a track where we still have to race. It took me some laps to re-adjust to this version of the Fireblade after riding the endurance one, but now we’re ready. Obviously we don’t know where we’ll stack up until we come back here for the race, but I’m sure we’ll find out really quickly where we fall in line. Now I look forward to racing in Germany."

Michael van der Mark:
"The test was really good for us and a very useful one because it has been a long time since I last came here – 2010, I think. We did a lot of laps – 119 today alone – but we were able to gather some good information. Today we tried a couple of things that worked out really well and in the end we were able to improve the bike quite a lot. I’m really happy because we were not only fast but also very consistent on the long run; of course there is still room for improvement but we have a really good base to start with, so I cannot wait for the German Round to start."

PJ Jacobsen:
"The test went really well; we were able to try new things and managed to improve in each and every session. Given our performance, especially on the last day, I think we have found a good setup for the round, so now I cannot wait to get back on-track and do my best for a strong result. The track is okay and very unusual for Europe; it reminds me more of an American Indy track circuit! It is a bit bumpy, but I know where now, so it won’t be too much of a problem." 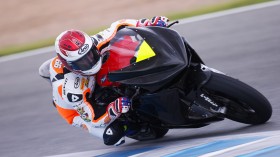 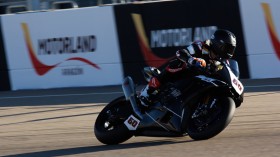 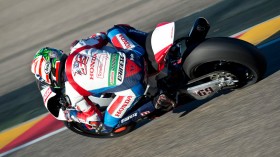 Big strides made by Honda in Spain